How Victoria the goose got her groove back

Everyone loves a good story that brings animals and 3D printing together. Victoria the goose’s story plays like a movie: it has had its ups and downs, but has a happy ending.

Victoria was found in late 2015 along the São Paulo coast missing the majority of her beak. She then became the first goose to receive a 3D printed beak, thanks to Friends of the Sea who contacted the Animal Avengers in Brazil. The team is comprised of four vets, a dental surgeon and a 3D designer, who together create prosthetics for injured animals. 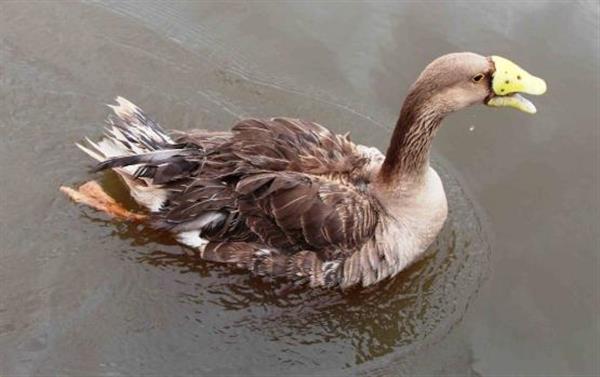 “Initially, [veterinarian] Dr. Roberto Fecchio and [dental surgeon] Dr. Paul Miamoto analyzed the animal and … sent me the beak replica data,” 3D designer Cicero Moraes said. “It was then that I started working on the first prosthesis design.”

Victoria had her first beak printed shortly afterwards, and everything looked promising. However, after a short while it proved to be a bit too heavy for the poor goose. 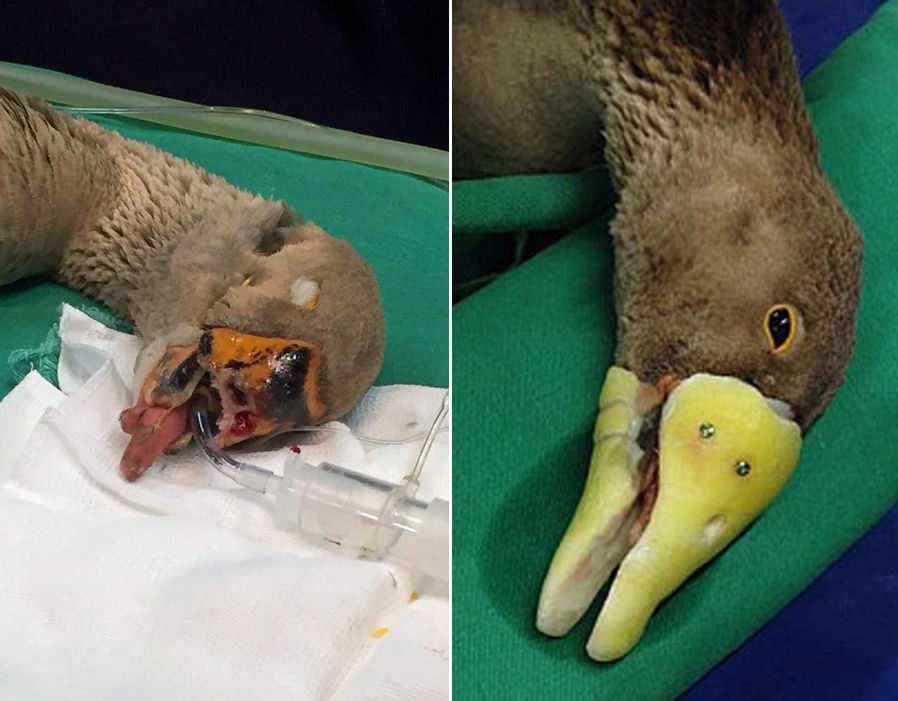 “The first beak lasted four or five months fixed in the animal,” Moraes said. “One day, it dropped down, because of some fixing problems. Once the beak dropped down, they informed us and we decided to create another [that was] smaller and more efficient. On the day of surgery, during the initial tests, the experts found that the goose had pneumonia. The surgery was canceled to treat the animal. After the animal recovered, a new surgery was scheduled. This time the [beak] was fixed well, and is a much more elegant [design] — only one-third the size of the first.” 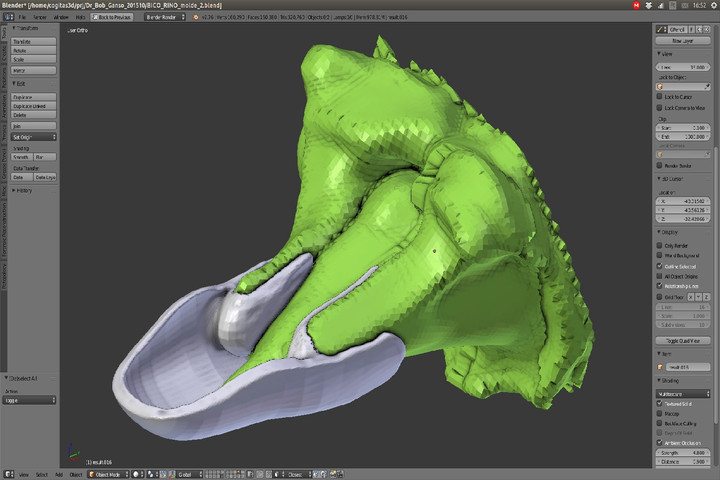 “No one in the world has ever done something like this, we are pioneers. But the biggest difference with this second generation beak is that we have the x-rays and we followed anatomical studies as closely as possible. We know exactly how it should be fixed for a durable fit,” he said. 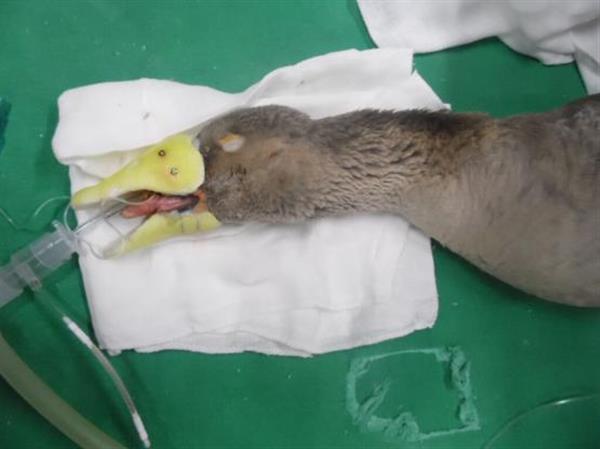 Veterinarians Fecchio and Camargo had high hopes for the second prosthetic.

“It’s a very big challenge. It’s the first time we returned to such a surgical environment, and this time will be a little different. Victoria will also go through a much more intense rehabilitation process,” Fecchio explained. 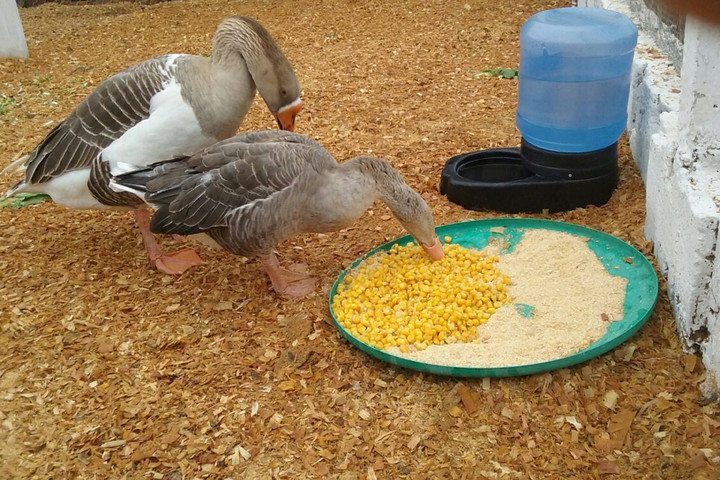 Camargo agreed, and added that this would aid other prosthetic applications in the future. “We need to know how the beak behaves, how you dive into the process and how you affix the new beak. It’s a step forward in the field of 3D prosthetics,” he said.