I find it peculiar that 3D printing evolutions often take up definitions traditionally tied to political and sociological terms, such as “Democratic” and “Social”. The fact of the matter is that 3D printing is not just a revolution in manufacturing but – through online software – it also becomes a social revolution.

Leonar3Do wants to represent this latter aspect through its updated Leopoly online 3D creative tool. Unlike other social revolutions of the past, Leopoly’s will be a peaceful movement, as represented by its new Laughing Buddha mascott, to bring this new, 21st century creative literacy to the world. 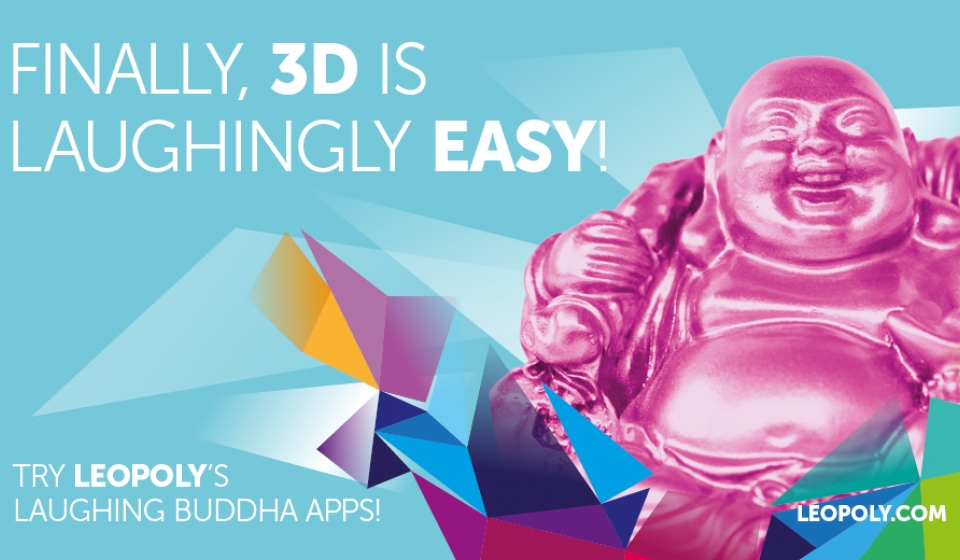 We have covered Leonar3Do and its founder, Daniel Ratai’s, mission to make 3D creativity available to all and for all to share. With its new updated features, this easy to use online modelling tool is shaping up to be more like an online community design platform, where users will have access to a new design toolset and will be able to share and modify each other’s works.

“The world of everyday life is about to change dramatically. The expansion of 3D printing will lead to a new form of digital literacy: the possibility to create, shape or reshape objects will be available for the many, instead of the few. Using a 3D modeling tool should be as easy as editing texts or taking pictures, and it will be,” said Gyorgy Simo, CEO of Leonar3Do. “Consumers are becoming producers of physical objects or shapes, and we are more than willing to make this transition as smooth as possible.” 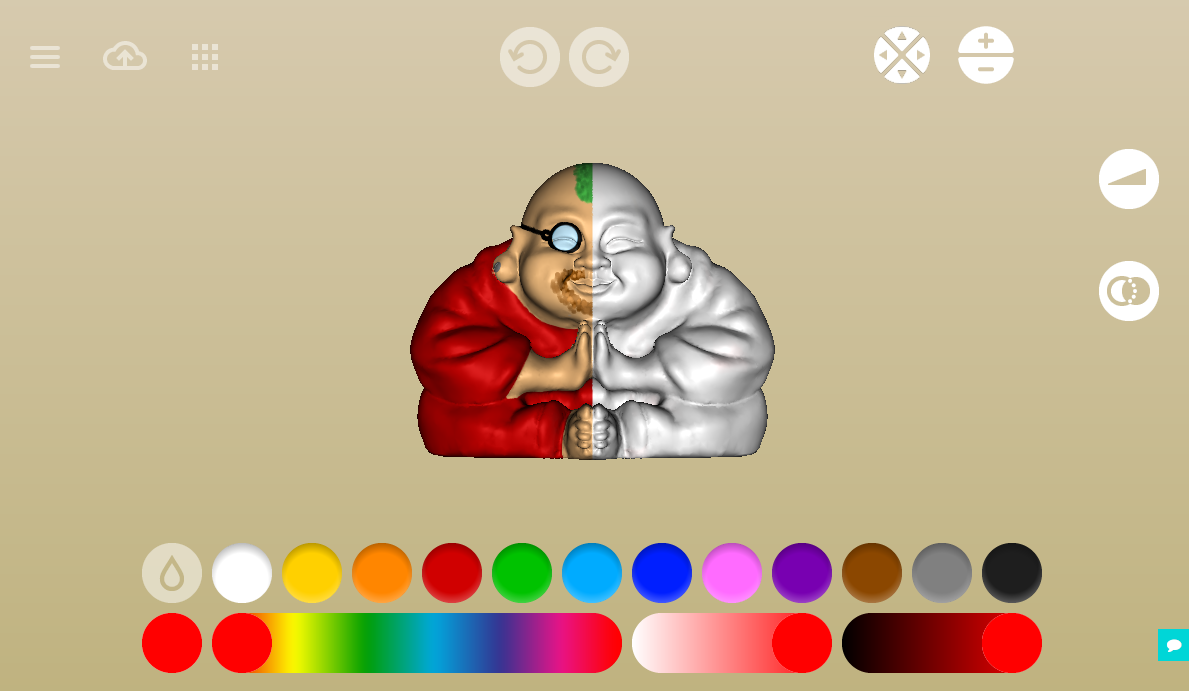 The entire set of tools available in its single integrated online interface include colour tools to fill each model, a tool to engrave and emboss text and patterns into all objects in just seconds and a sculpting tool to mould the virtual clay. Through a Parametric Design tool users are able to vary the shape of their creations through sliders for revolving objects such as vases, cups and rings. The alternative is that of building objects from bricks, similar to Lego blocks, through the Cubey tops.

Once the object has been designed it can be uploaded and shared with the community or exported for 3D printing (although this option requires the paid subscription to the service). To achieve its literacy goal, the company is especially targeting schools and educational institutions so a special EDUCATION package is already available with sample lessons to guide students and teachers in their initial approach and it is being released just in time for the back to school season.