Contrary to the popular dystopian belief, not everything in our universe revolves around reality TV stars and their seeming love/hate interaction with the masses through the media. However, one thing that the aforementioned people under constant public scrutiny – or at least their PR agents – know, is how to relentlessly build their brand and popularize their ever evolving personalities and interesting takes on what we know as life on earth.

Even though it could be labelled as somewhat cheap and low-browed very easily – especially in the so-called self-claimed intellectual field – popularization in general has not gone unnoticed by other fields and people with completely different paradigms. One example of this – where the ends really justify the means –  are the most visible scholars in the field of science, who have enjoyed a positively significant amount of limelight in their quest for finding answers to the most fundamental questions of the human race and simultaneously inspiring kids in understanding that getting excited about science is acceptable and to be encouraged. In this context, I’d personally like to perceive science even as a definite redeeming force, potentially saving us from the evil of categorical ignorance. But – despite where the most known universal and sublime thinkers currently on the airwaves, such as deGrasse Tyson and Hawking, are today, they too had to start somewhere. This is where this lengthy introduction – and the shameless jump from Big Brother to Big Bang enthusiasts – comes to make some sense – a DIY Newtonian telescope named Printonian on Thingiverse from user Buback. 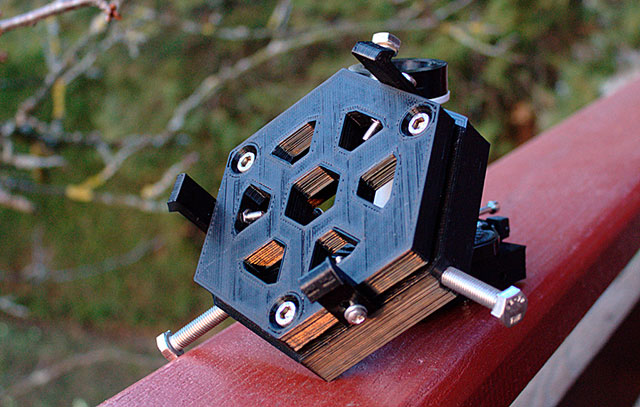 Buback’s 3D models obviously do not include eyepieces or mirrors and also the critical foundation that is the base needs to be acquired elsewhere – or of course in able hands made in a maker space or other facility with the needed equipment and parts. Everything else, however, is there – including links for further reading. The Thingiverse community is also undoubtedly eager to help with further information, such as potential mirrors and other pieces that can’t be created from a string of 3mm filament in your bedroom. 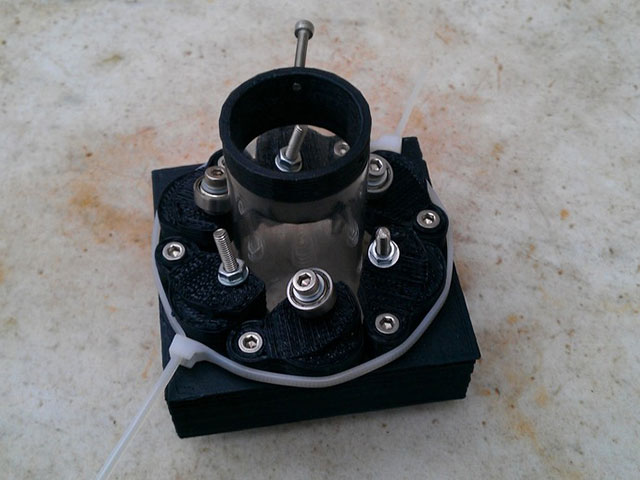 Striving for a more intimate – and especially humble – relationship with the vast galaxies around us by building a telescope of your own is a great idea. However, as a very subatomic particle level thinker in its most mundane meaning myself, the return to square one has to come through a popular culture reference. As every cartoon fan – and a person equipped with even the mildest bit of some common sense – knows, somebody has to think of the children. Therefore inspiring the young ones in the family in getting involved and inspired of learning is also more than a valid reason to get your Ultimakers going and manufacturing some plastic goods for your personal Printonian telescope.