UNC Student 3D Prints a Fix for His Wheelchair

As part of the UNC Chapel Hill’s new Research Hub Initiative, access to 3D printers, modelling software and 3D scanning are now open to all students and faculty.  You can see the specs of the lab right here.

With the 3D printers available, students are using their creativity to solve real-world problems.  At the present time, printing is free for all students, no matter how long the print time. 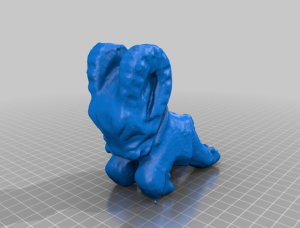 UNC Chapel Hill’s four Makerbots were purchased using grants.  Introducing 3D printers for use in a library is a great way for students to find their way to them.  Like UNC, many other maker spaces use free CAD programs to pique people’s curiosity about 3D modeling, and refer them to STL host sites such as Thingiverse and Pinshape to download 3D models that are ready to be printed.  With the advent of easy-to-use Universal OS 3D software like Print-to-peer, Octoprint, and 3DPrinterOS, it is cheaper than ever to introduce 3D printing at a local school campus or community.  Students will surprise everyone with their 3D creations.   And once the word gets out, curious students will make their way into the lab or makerspace to see what a 3D printer looks like, how to use it, and what it can do. 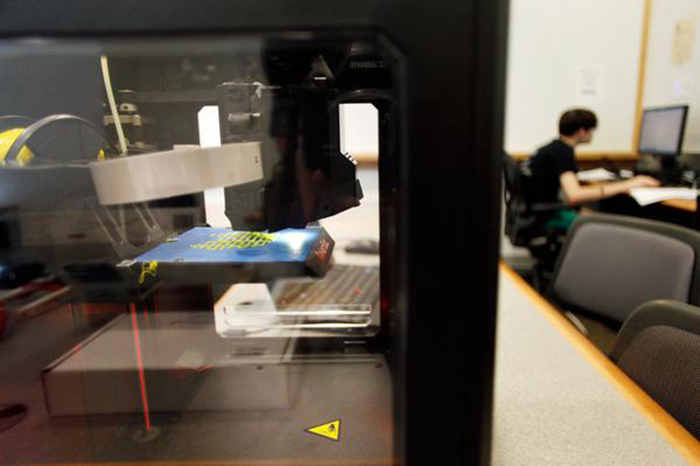 “We’ve had a lot of people walk by and just come in like a shop off the street and ask what’s going on, take a look, they hear the noises, get a little tour,” said Erin Moore, a graduate student assistant. “Word of mouth spread to their friends, then we get a trickle of printing requests.” It must be very interesting to see the birth of a maker space on a campus, just to see what people initially want to print.  Sure, there are probably typical chotskies, like yoda, combs and scissors.  After a while though, there must be some interesting design requests to solve actual problems that a student might be having. 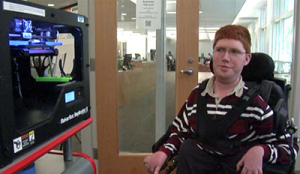 For example, at UNC Chapel Hill, graduate student Jeffrey Olander is using the printer to bring to life a design he created: a modified seat belt for his wheelchair.  When speaking about the addition of 3D printing to his campus, he said, “I feel like we’re on the edge of something brand new here.  Rather than simply replacing an existing part, I decided to solve an issue that I’ve had for a while, which is that my seat belt tends to droop as I’m sitting in the chair.”

Jeffrey used the 3D printer to create several iterations of his design for testing and he also created a custom part for the joystick on his chair.  Having access to 3D printing is saving him time and money as he tries to solve different engineering challenges that he faces on a daily basis. “It’s very nice to be able to solve some of the challenges, otherwise I have to defer to a supplier company or wait for insurance to go through its motions.”

Danianne Mizzy, the head of Kenan Science Information Services had only positive things to say about the Research Hub Initiaitve.”Your imagination is the limit. We’re here to help people bring physical life and embodiment of their ideas.”

The maker space is located in the library and includes access to a NextEngine3D scanner, which students and faculty can use to duplicate spare parts or objects. “There’s two matching parts on their dishwasher and one of them breaks,” Moore explained. “They’ll either scan it and recreate it and print it out, or use some digital calipers and just design it from scratch in the software.” 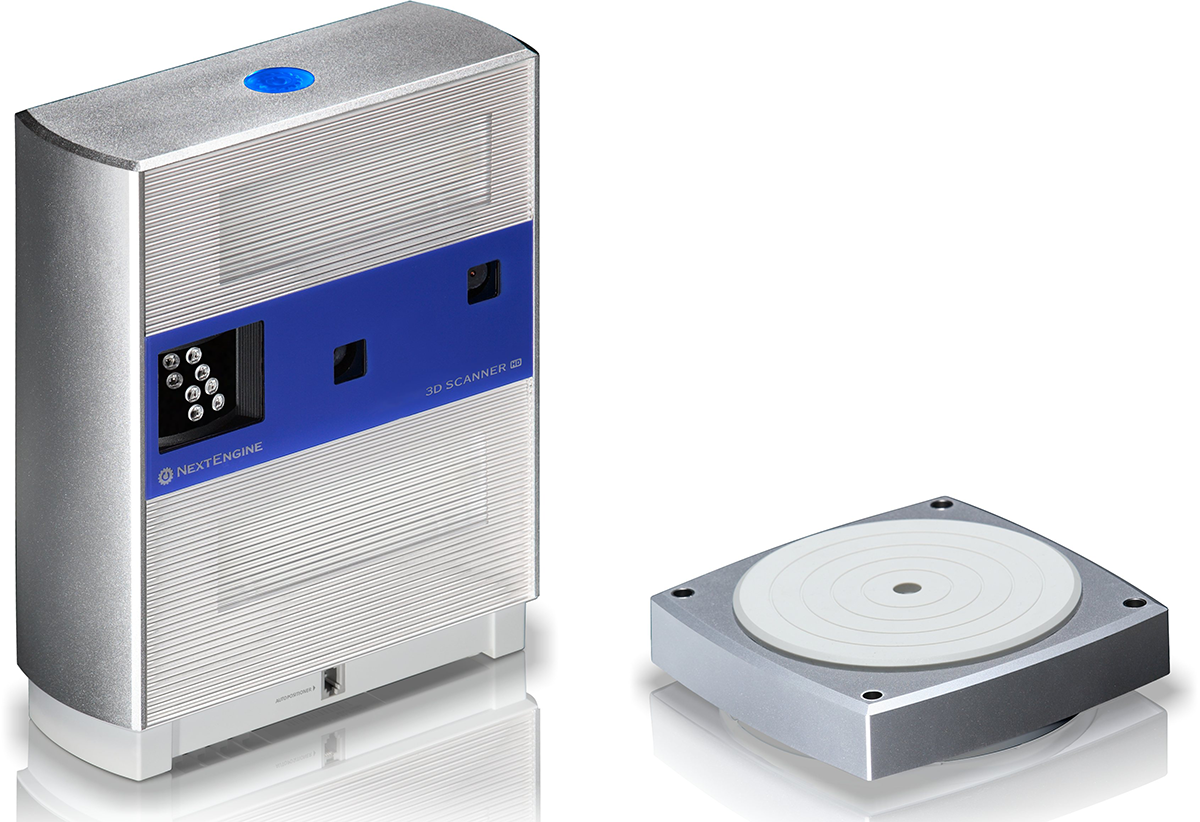 I’m a big advocate for getting new technologies such as 3D printing into the hands of communities across the world.  Having desktop printers available to creative young minds can only lead to tremendously valuable feedback as well as creative new ways to 3D print solutions for everyday problems.