The UK’s own metal 3D printing firm, Renishaw, has placed major stakes in the Indian 3D printing market with its first Indian additive manufacturing technical center in Pune.  The news was announced by the Deputy Prime Minister of the UK, Nick Clegg, just as the final day of his trade delegation to the country came to a close. 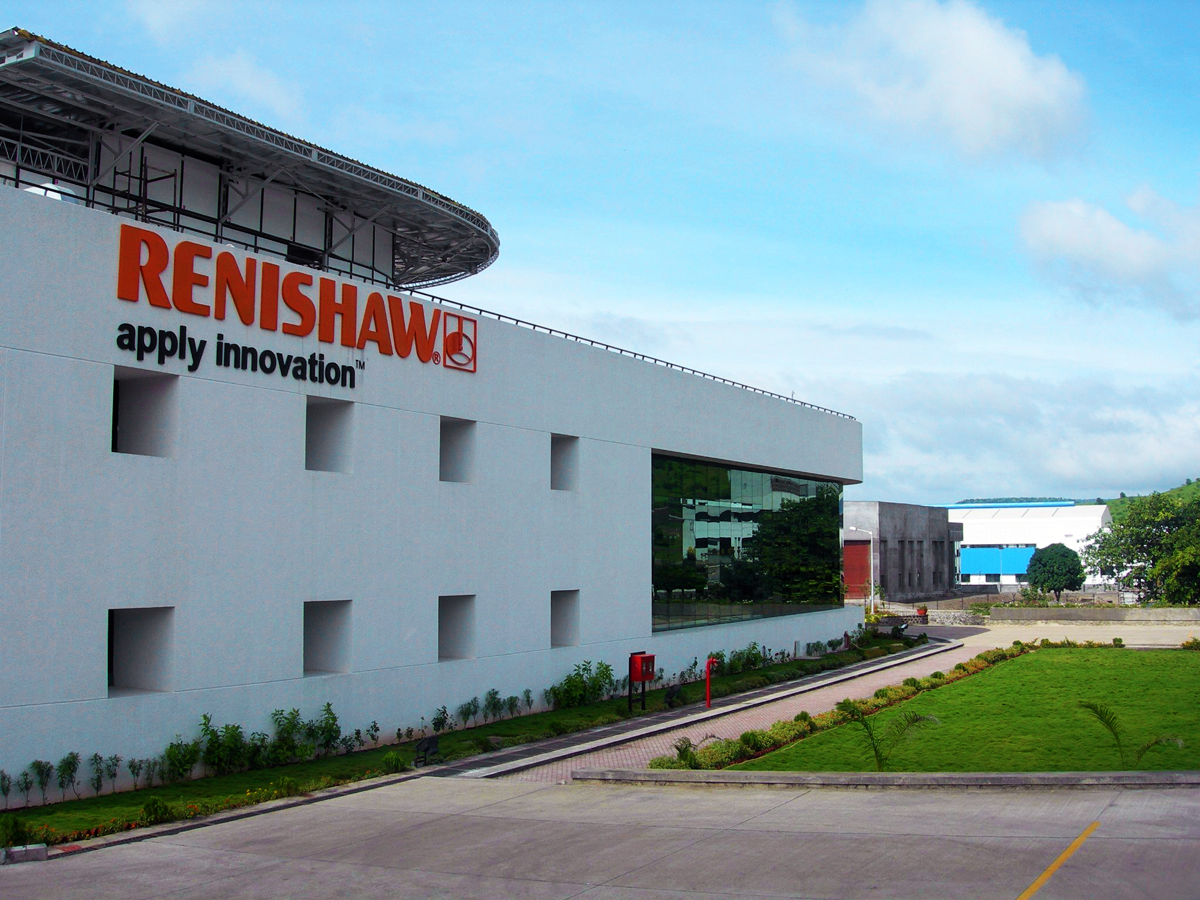 The new center in Pune is a continuation of the company’s already existent commitment to the Indian market, as Renisha has been trading with India since 1983 and formed a representative office in Bagalore in 1993, which was eventually converted into a trading subsidiary in 2000.  Employing a large number of the company’s software engineers, responsible for part of the 3D printed product line, the Pune facility fits in directly to Renishaw’s manufacturing and procurement strategy.  At the same time, it  complements Renishaw’s other centers in the UK, USA, Canada, Germany, and China.  After the UK’s only metal 3D printing firm establishes the technical center in India, the company already has plans to create centers in other key markets. 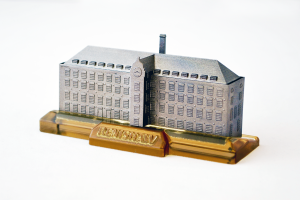 Commemorating the announcement, Renishaw Director of Indian Sales and Marketing, Rhydian Pountney, presented Clegg with a 3D printed titanium replica of the company’s 19th century headquarters in Gloucestershire, saying, “We are delighted that the Deputy Prime Minister was able to make this announcement during this important trade mission.The thrust of the additive manufacturing technical centres is to create a platform on which to work in close partnership with our customers to help them realise the benefits of AM in their products and manufacturing processes. Our new Indian AM technical centre will be equipped with the latest products and will be staffed by our knowledgeable local team who are well versed in service, applications and process engineering.”

Clegg elaborated on the announcement and referred to his trade trip as a whole, “This major trade mission marks a turning point in the relationship between India and the UK, and I am delighted Rhydian Pountney of Renishaw was able to join me as part of the trade delegation. Our links with India are among the strongest we have with any country, and the openness to trade and investment promised by Prime Minister Modi drives us closer still to the new special relationship we have been aiming for since 2010. Strong British companies like Renishaw will be vital to these efforts to create a stronger economy with a new special relationship with India.”

The company sees investment in the Indian market as a great opportunity, recognizing the growing high tech manufacturing sector in the country.  Though I am no expert on international affairs, I have read in a few places that the new administration in India is fueling a great deal of economic investment.  I don’t pretend to know what Prime Minister Modi has in store for the future, but one writer at Pando has suggested that the new PM has strong connections with business leaders, including those outside of India.  The writer, Mark Ames, even points out that Jayant Sinha, who ran the Indian branch of the Omidyar Network – the founder of eBay’s philanthropy organization, left the network to help run Modi’s political campaign.  Ames, focusing specifically on e-commerce, believes that Silicon Valley’s biggest players, like Jeff Bezos and Pierre Omidyar are in the process of taking over a huge stake of the Indian economy.  And while I can’t say that I can see the same happening with other companies looking to get in on the Indian market, it could be possible that Modi is creating a lucrative environment for any number of international companies.