These Are the Ferraris of the Future, 3D Printed by Skorpion

The recently concluded “Ferrari Top Challenge 2015”, asked the students of a prestigious design school to design the Ferraris of the future. Three of these amazing concepts were 3D printed by Skorpion Engineering and they do look pretty stunning. The top placing project among these was the Ferrari “Manifesto”, designed through a collaboration with six students from the ISD-Rubika institute in Valenciennes (France). 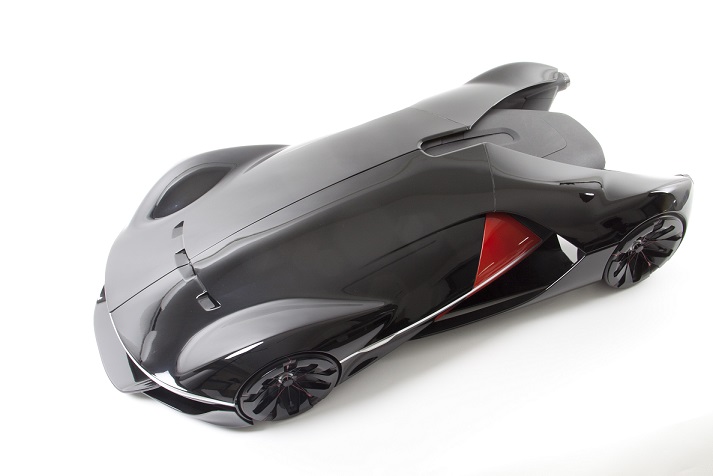 In total, 12 models reached the finals of the Ferrari Top Design School Challenge. Also run in 2005 and 2012, this is the third time that this competition has seen some of the world’s most prestigious design institutes vie for supremacy. Around 50 schools were considered in the first round and this number was then reduced to eight before four third-level institutes (spread across three continents) were selected as finalists. 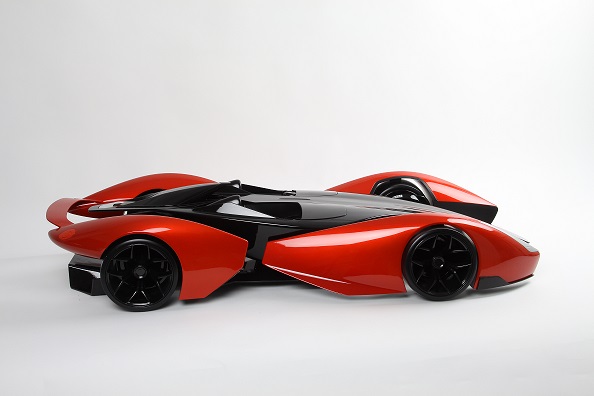 They are the Hochschule Pforzheim (Germany), which has a hugely successful automotive design course and is one of Europe’s leading schools; the College for Creative Studies in Detroit (US), which attracts students from all over the world because of the incredibly high standard of its facilities and teaching staff; the Asia-Pacific region’s top design school, Hongik University in Seoul (Korea), which had the largest number of entrants in the competition and also won the 2011 Ferrari World Design Contest; and, lastly, the ISD-Rubika in Valenciennes (France) which has a cutting-edge computer modelling course that embraces structured interdisciplinary projects. 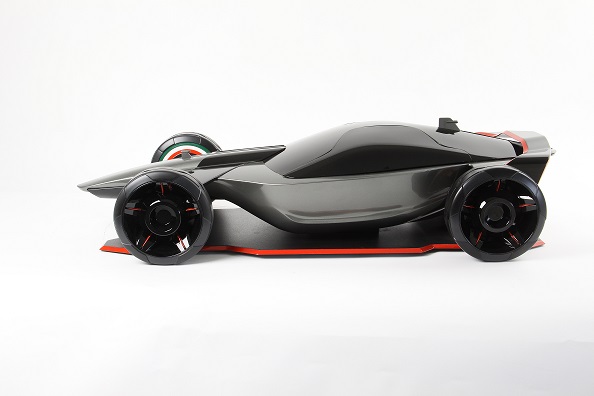 Skorpion Engineering 3D printed three of the finalist prototypes using stereolitography, which Skorpion considered to be the most suitable technology to create prototypes with a very high level of detail.  After part production, the prototypes were finalized by the Skorpion Engineering Team. They were assembled and underwent a specific finishing process which resulted in the realistic and exclusive physical designs you see here.

Just to make you drool a bit more, here are the rest of the design submissions.