Composite Images in Artamon, Sydney, will become the first print shop in New South Wales, Australia, to get the almighty Massivit 1800 3D printer.

We have all looked on in quiet awe at the game changing large format printer with a 1.8m x 1.5m x 1.2m print bed that plays host to UV-hardening gel, rather than a traditional filament-fed print head. Composite Images boss Bruce Scott, though, went one step further at the drupa show and got his credit card out on the spot.

“There is nothing else like it,” said Scott. “We were looking for something to differentiate us from regular wide format roll and flatbed production, and the Massivit 1800 fitted that bill perfectly. So I went shopping.” 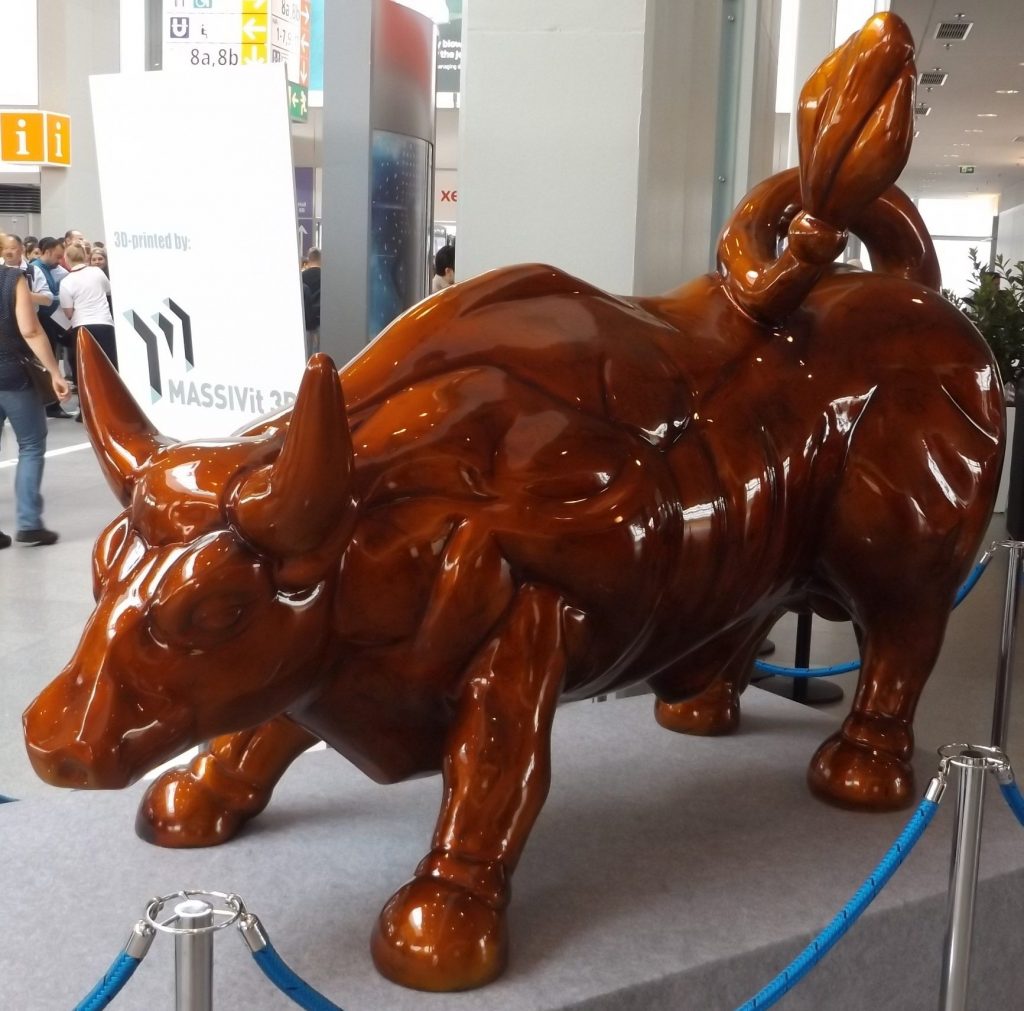 A flight of fancy

The Sydney company will receive the printer in September and is looking forward to putting the machine to work on point-of-sale displays and all kinds of models and structures for clients that include Qantas, Australia Post and The Star.

“The possibilities for exciting, vibrant advertising and promotion are endless with this technology,” says Scott, “a beta site in New York tapped into Sony’s launch of the film Angry Birds and created 3D printed bus graphics, blended in with the wrapping and illumination. It can print virtually any concept in 3D, which can then be finished by wrapping, painting, airbrushing or burnishing.”

We’ve yet to see what it can do

Only time will tell what Massivit is truly capable of. When the creative community gets hold of this truly magnificent machine and combines it with other techniques, including vinyl wrapping, injecting molding and prototyping for mass production, then it could represent a massive leap for the industry as a whole.

“If a 3D production run is longer, then the thermoforming mould can be produced on the Massivit at a fraction of the cost and in less time than current methods,” said Scott. “The hard part will be keeping our operators and customers away from wanting to 3D print new creations! Probably me as well.” 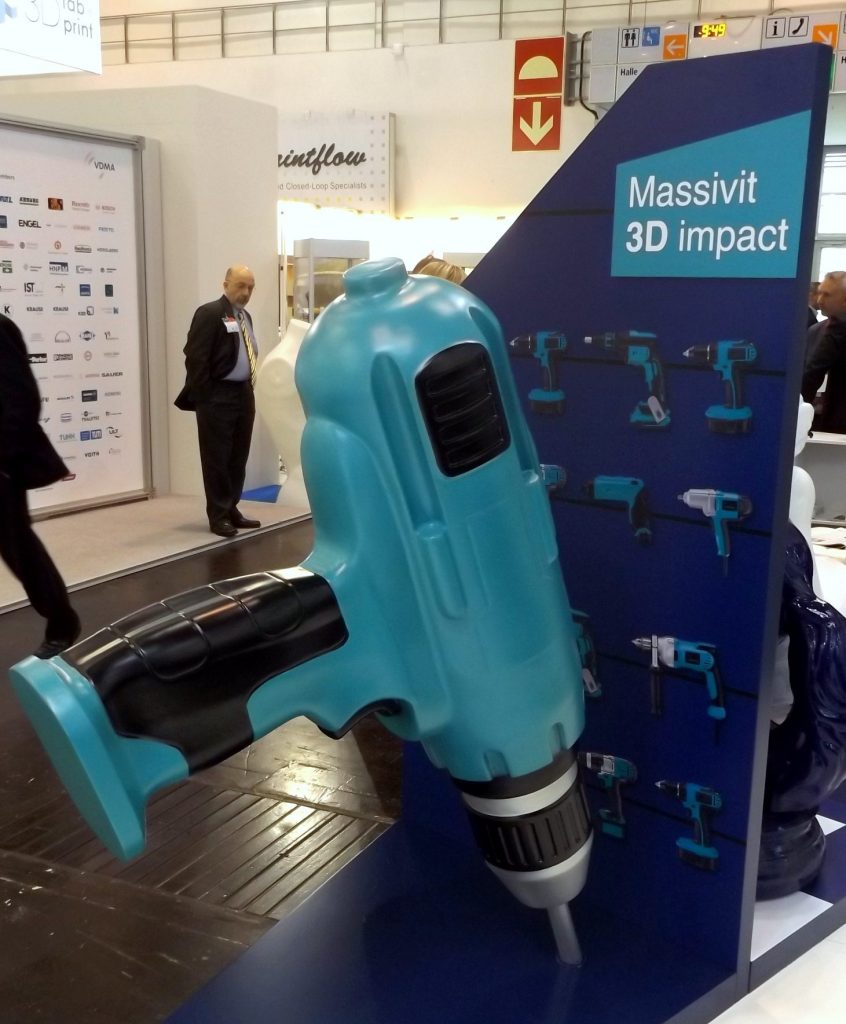 Fast as well as big

Not only is the Massivit capable of producing much larger objects than most printers, it also does the job faster and can print 1000mm/s in the X and Y axis. It can print two objects in parallel and it can print vertical walls without support.

It has a hand in the Strati, the world’s first 3D printed car from Local Motors, as well as a vast number of large-scale models that have garnered headlines around the world. The sheer novelty factor of the large prints will wear off eventually, but not yet…