The biggest challenge to 3D scanning (besides the still very high costs of high-accuracy devices) is their portability. Getting a mobile phone to work as a 3D scanner is a challenge for many projects, from Autodesk’s 123Catch to Google’s Project Tango. In many cases, it is the one key to opening up the world of portable physical photography.

Now Staramba, a leader in photogrammetric 3D scanning (basically the devices of the early “physical photography studios”), is partnering with Dacuda AG, a company specializing in basic scanning apps for mobile phones to create a new 3D scanning mobile app. Dacuda’s current apps can be used to scan texts and even create basic multi-angular images of plates and other objects (which, however, are fun 3D models that can actually be 3D printed). 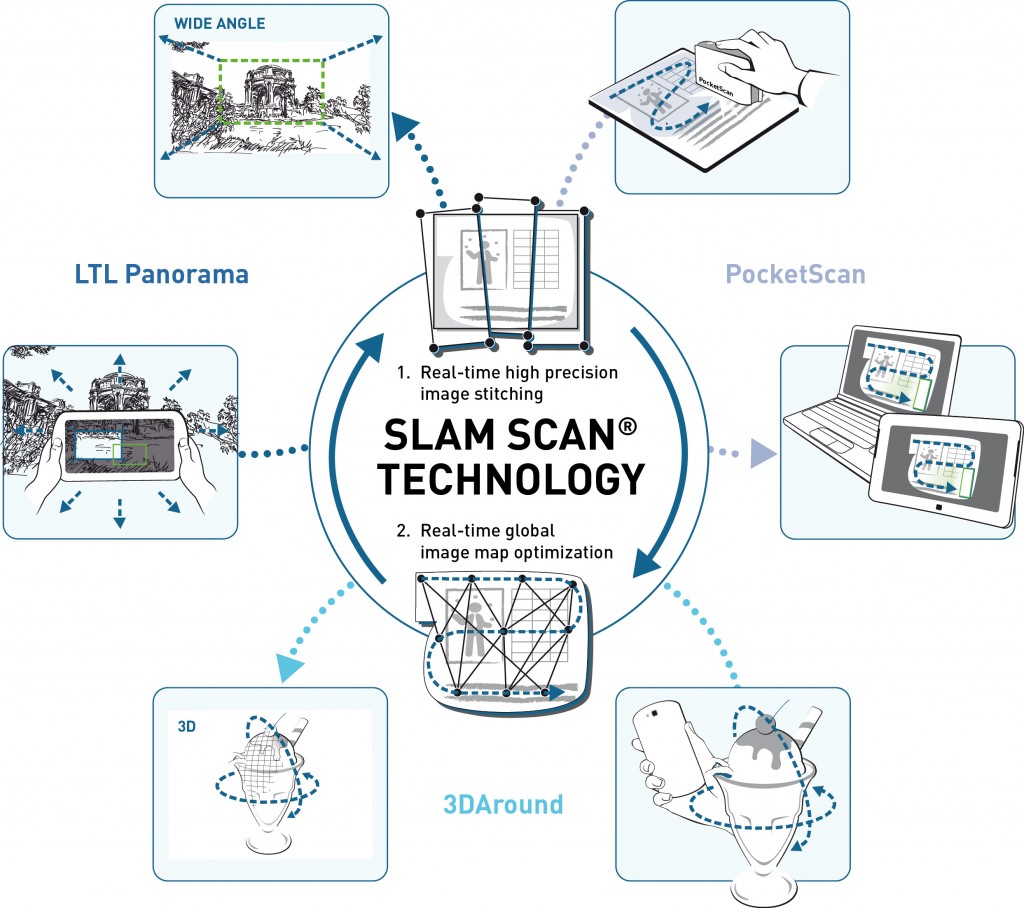 By combining Staramba’s photogrammetric 3D scanning expertise with Dacuda’s mobile scanning capabilities the two companies have developed an app which promises to bring the advantages of high quality 3D image capturing everywhere. Staramba has already used its imaging experience to create lifer-like 3D models of celebrities such as top football players and even the Pope. “The fact that they are trusted by so many international stars is one of the reasons why we chose too work with Staramba,” said Dr. Peter Weigan, CEO of Dacuda. “We have never seen any 3D character that is so lifelike as those created by Staramba”. 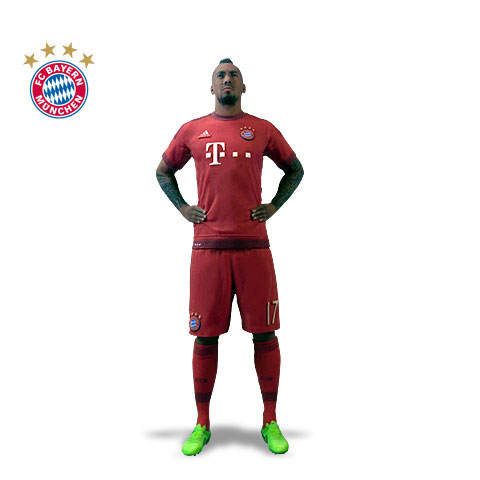 The new app is based on Dacuda’s patented SLAM Scan® Engine technology, which basically applies robotics algorithms in a unique way to enable real-time reconstruction of 3D objects. The system processes images coming from ordinary mobile phone cameras and determines their exact positions in 3D space. In parallel, the system runs a probabilistic depth reconstruction approach to form the point cloud.

Through real-time feedback, users can arbitrarily move the camera to capture the object, while viewing the capture from their movements in real-time. The creation of 3D objects basically becomes as easy as taking a video.

“Dacudas technology is groundbreaking and can truly enable everyone to create 3D printable 3D scan data of the highest quality,” said Staramba’s CEO Christian Daudert. The launch event of the new app is scheduled for November 23rd in Berlin. If you plan on attending, make sure you take your mobile 3D scanning phone with you.