Spotlight On REAL 2015: Chris Anderson and the Rise of the Drones

REAL 2015 is about creating a phenomenal pit stop at the crossroads of the sensing and making industries around the globe. Guests there will be exchanging ideas, and giving presentations and demonstrations that revolve around these crossroads, a place called Reality Computing.  Luckily for me, I’ll have a chance to be in attendance and one of the guests I’m most excited to see is Chris Anderson. 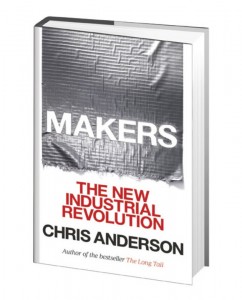 As editor of WIRED from 2001-2012, he covered a tremendous amount of innovation, growth, and mutation in the tech world, and won several awards for his work.  Before he held this position, he wrote for The Economist in London, Hong Kong, and New York for seven years.  Known for his entrepreneurial insights and ability to detect which way the wind was blowing across multiple industries, Chris wrote The Long Tail, Free, as well as Makers: The New Industrial Revolution, a very influential book written in 2012 that helped readers tap into the Maker movement.

Besides providing a lot of practical resources, Makers imprinted lasting characterizations of 3D printers as “a revolutionary act”, “a plaything”, “a kinetic sculpture”, “a political statement” and “thrillingly cool.”  He was named among Time Magazine’s Tech 40— The Most Influential Minds In Technology (2013), and was listed in Foreign Policy Magazine’s Top 100 Global Thinkers (2013).  But, in addition to being an influential writer and editor, Anderson is a Maker and entrepreneur.

Chris Anderson is the founder of DIY Drones and the CEO and co-founder of 3D Robotics.  DIY Drones is a cool hobby group with a great forum for exchanging tips, planning events, and sharing projects.  Members help one another with all of the aspects of building and operating drones, create meetups to hang out and learn from one another, and share different 3D printed components that they’ve customized for their drones, such as motor mounts and propellers. 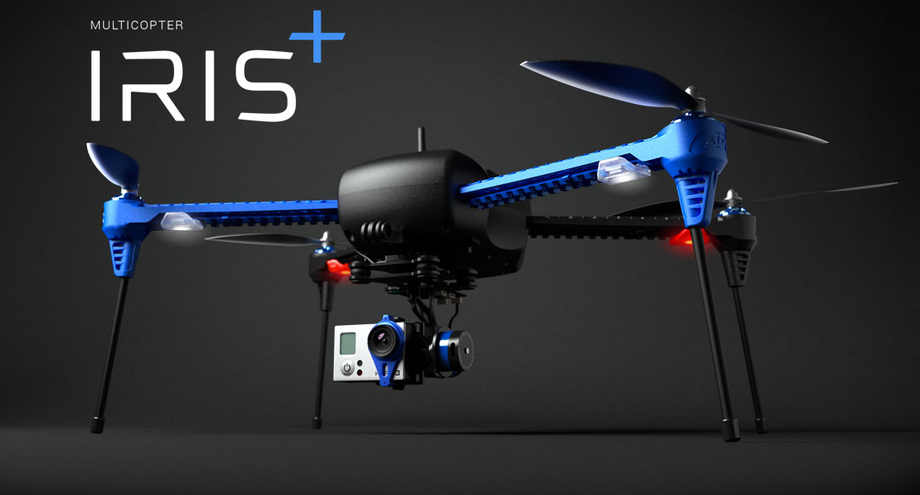 On the business end of this hobby, 3D Robotics is America’s number one manufacturer of drones, and recently launched an open-source Tower flight control app for Android phones and tablets.  One of the many new features included in the free app actually allows the user to take 3D scans of large structures and objects with one of their drones.  It is here that Anderson’s tech enthusiasm meets Reality Computing.

Typically, when you see news reports on projects like these, the stories are delivered with an air of both awe and paranoia about having flying machines invade our personal space, due to word’s original association with American military campaigns involving assassinations and surveillance.  But, perhaps if drones had first burst onto the scene in less threatening ways, people would be less inclined to perceive them through a dystopian sci-fi lens.

Facilitated by the miniaturization of both drones and sensing technology, companies, institutions and individuals have gradually become more and more able to afford their own drones and take to the air like never before. And, now, the number of uses people are finding for drones is incredible: UAVs can record atmospheric data in harsh weather conditions, map terrestrial data, and monitor volcanic activity, for example. Giants like Amazon, Google and Walt Disney all have plans to use drones for making deliveries, mapping terrain, and entertaining (I just pictured a drone with mickey ears). 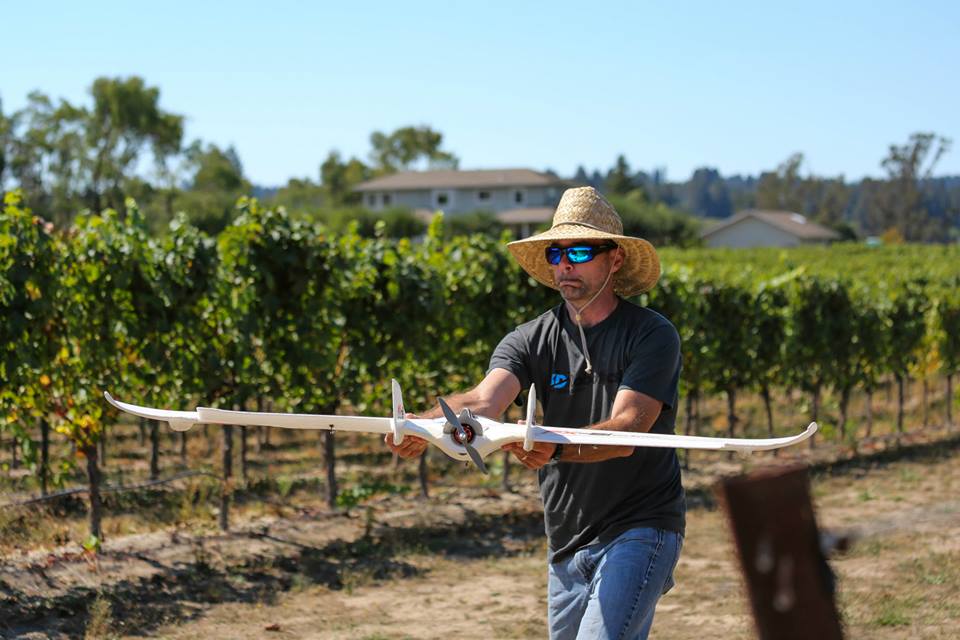 To give you a more specific example: It’s possible that such precision agriculture could have a tremendously positive impact on our food supply, while reducing the environmental impact of farming.  Agricultural drones could be used by farmers to reduce the amount of chemicals sprayed on crops by precisely dusting crops.

How?  Well, drones can fly close to the ground and stream videos or collect photos that can be stitched together, using software like ReCap 360, a cloud-based photogrammetry service, to provide a comprehensive picture of the farm, allowing producers to be more efficient in addressing growth issues and even monitoring unexpected pests.  This can then help farmers address levels of water damage or dryness, and aid in the monitoring of large crops that need a lot of attention. Precision agriculture could end up accounting for 80% of all commercial drone use, but it is notoriously difficult to get permits from the FAA.  You’ll see in the following video from 3D Robotics how a drone is used to help vigneron Paul Sloan address issues like irrigation leaks, color variation, and pests, such as nematodes.

But the positive applications of drones are not limited to agriculture.  What makes drones so useful is that they can be mounted with all kinds of different sensors, allowing them to perform tasks like taking the temperature of cattle and monitor their locations.  They can be used to sense through H2O and measure the size of schools of fish, and some drones can even be outfitted to land on water.

And, as new scientific uses and public fascination with drones continue to rise, the drone industry will continue to grow, and the amount of data “sensed” and collected will skyrocket along with it.  These sensors give designers, engineers, Makers, and everyone else a bird’s eye view of reality data.  And, while there are plenty of uses in 3D printing for such data, 3D printing is just the tip of the iceberg.

Speaking at REAL 2015 on the 25th of February, Anderson will devote a portion of the time to exploring and sharing the implications and applications of data collected from drones equipped with sensing technologies.  With cameras capturing and sending data to software, scanning with drones from the sky offers us a new way to record, map, and transmit physical data.  And, as impressive as his own talk will be, the use of drones for scanning reality is just one feature lining the crossroads of Reality Computing.