Space VR closer to virtual space tourism with its fundraising

We all wanted to be astronauts when we were small and now SpaceVR has promised to make our dreams a reality with virtual space tourism. 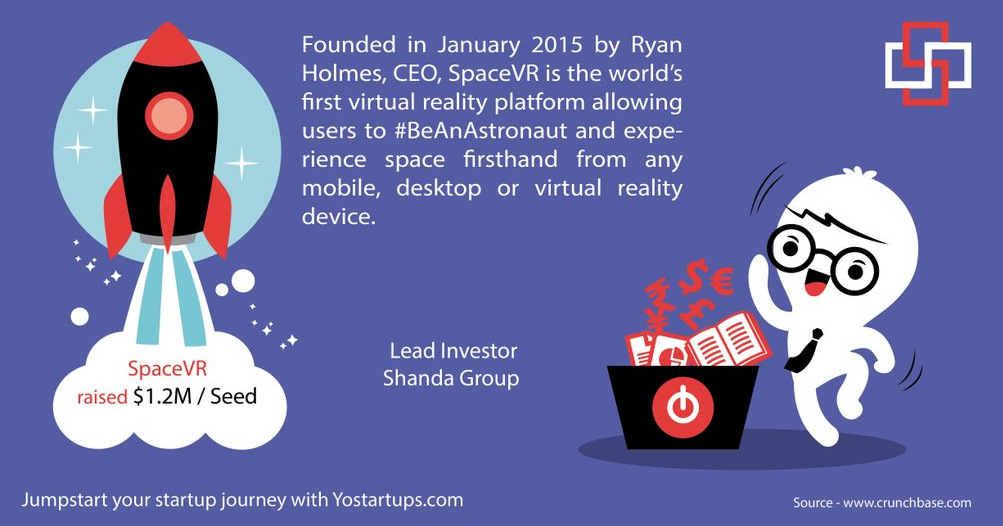 The San Francisco-based company was founded in 2015 and it already has $1.25 million in seed money from Shanda Group and Skywood Capital. It followed up with a Kickstarter campaign that raised a further $113,310 in September 2015.

It will cost substantially more to launch a network of miniature satellites, each of them equipped with Virtual Reality cameras, but it’s the start of a brave new project.

In fact, the money will go on developing the proprietary satellite camera, the Space VR Overview 1, as well as transporting the company’s hardware to the International Space Station.

The hardware is impressive

The camera itself, inevitably, is a little more advanced than a drone-mounted GoPro and is constantly evolving. 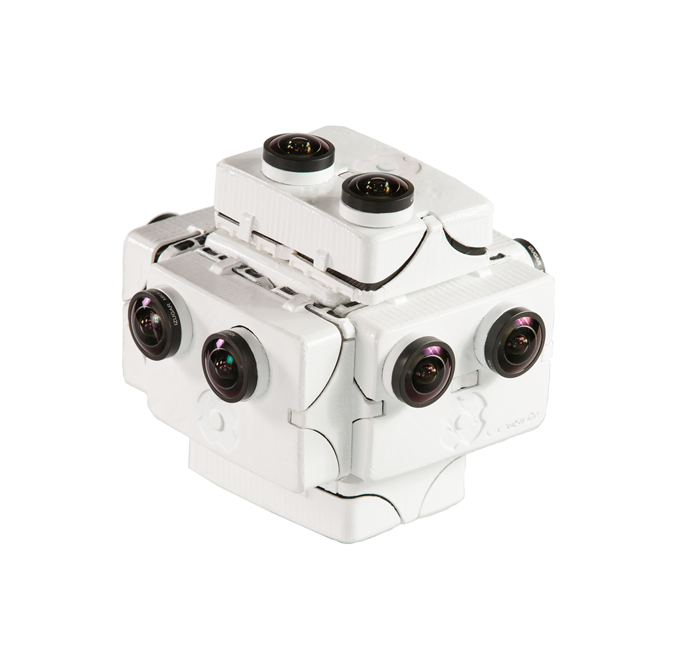 It comes with two sensors capable of capturing 24K footage that will then be downgraded to 4K for actual viewing. At the moment the plan is for 2D capture, which can be used to create a 3D environment. But if it can raise additional funds then SpaceVR can equip each satellite with more sensors and create a full 3D experience in camera.

The first satellite will store the footage on SD cards, remarkably, which will be downmassed twice a year. Once the satellites go further afield, Space VR will obviously need a new solution.

This camera promises to give us a new outlook on space and the world we live in. It feels like there could be more to this, too.

The first one is scheduled to launch in 2017. While it has been billed as a simple space tourism project, there are undoubtedly more applications for this technology and SpaceVR eventually wants a network of cameras dotted throughout the solar system.

It’s a supreme educational tool and the research possibilities are, of course, endless, as sending cameras to the farthest reaches of our galaxy will provide scientists with data they simply can’t access right now.

SpaceVR could even be a closed circuit tv security system for paranoid amongst us. That would almost certainly include government agencies.

CEO Ryan Holmes has suggested a more spiritual angle, though. He believes giving everybody the opportunity to go into space, albeit virtually, will give them a fresh perspective on life on Earth.

“At the root of every major problem – climate change, bad education systems, war, poverty – there is an error in perspective that these things don’t affect us, that these things are separate,” he said. “We built Overview 1 to change this. Opening up space tourism for everyone will provide a new perspective in how we view our world and how we process information.

“Astronauts who have had the opportunity to journey to outer space and experience Earth beyond its boundaries share this perspective and it has inspired them to champion a better way. We believe that this is the highest priority for humanity right now.”

So by giving us a God-like view of the world we live in, Holmes hopes to give us a newfound respect for the planet and change our attitudes to the environment and each other.

They are lofty goals indeed. But even if he doesn’t change the world, Holmes can certainly let us see it from a whole new angle.