3D printers and their many applications are going far and wide. In August we shared a story of the tech being applied in warzones with the US Army’s Expeditionary Lab, but the next phase of the journey might take 3D printers all the way to the moon and back – literally. What some US researchers have done is use a 3D printer to construct objects out of laser-melted simulated lunar rocks – simulated because the actual moon rocks are considered a national treasure with no possibility to stock up with additional space stones in the foreseeable future.

As with the mobile military lab, being able to exploit the materials in the target destination is beneficial in two ways – it enables lighter travel, as a share of the crucial objects can be made on site, but also enable the space travellers to react properly – and with proper equipment – to the unexpected situations that inevitably arise when in an alien environment. 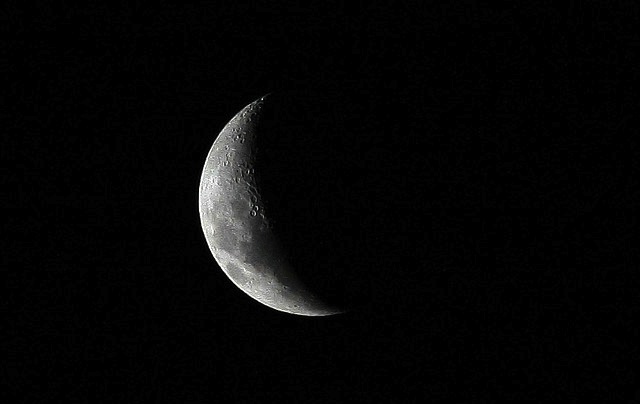 Even though the potential of 3D printing tech is clearly – and once again – substantial, there are some notable challenges that would need to be addressed and overcome, if the next mission to mars or the moon is to see the loading of several 3d printers onto the vessel before lift-off. Professor Colin Pillinger, one of the boffins behind the unfortunately ended Beagle-2 mission to Mars, states that in order for the 3D printers to carry their weight and be justifiable cargo, their output would need to be precise and perfect: “It would be nice if you could do that but I’m not sure it would work – it depends whether it is a simple mechanical component or something more complex”. The professor further underlines his point with a car analogy: “If you break your car on a motorway and have to replace your wheel, and you just print one it’s a mechanical component, but if it’s something more sophisticated like an electrical component to run your car, it’s a different story. Of course, if you don’t have to take a wheel to the Moon it’s great, but if it’s not a mechanical part that breaks but something more sophisticated then I’m not sure it would work”.

However, there are also other, more positive tones of conversation regarding 3D printing and the moon: “The important thing to consider is that the Earth has a very deep gravity well so anything you can make in situ on the Moon will save an awful lot of energy and therefore money. So it’s better to be able to live off the land. That’s why scientists are so interested in water at the poles, and the fact Moon dust works well with microwaves and could theoretically be used to make a paved surface if you created roads,” states the author behind How Apollo Flew To The Moon David Woods. “Such technologies are untested but they do open up the possibility of future colonisation of the Moon, even if only for scientific purposes,” Woods concludes.

Even though when the eyes of the tv-watching world are focused on the countdown before the take-off of the next manned moon mission is uncertain, the research to make the most out of it continues behind the limelight. And we here at 3DPI will also continue to monitor this process and give you the stories as soon as they break.