Marleen Vogelaar, COO/CFO and CSO of the popular and growing 3D printing bureau, Shapeways, has decided to leave the company she helped establish seven years ago.  After taking a short respite from the company, the co-founder writes at Medium, that she’s made the decision not to return, in favor of something new. 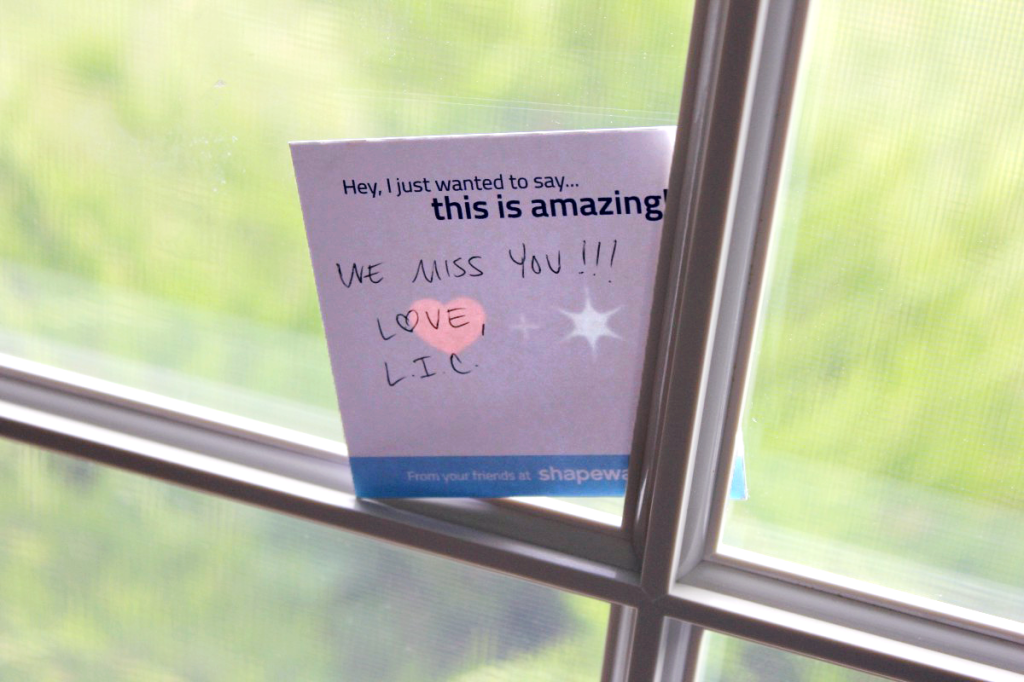 Alongside some of the fond memories she’s had with her company, Vogelaar relays her biggest takeaways from her experience building the 3D printing service provider:

It was a difficult decision to make, because I loved building Shapeways, and I loved being surrounded by the fruits of all of the community’s creativity. Working with the Shapeways team has given me such great memories. I have made many good friends; together they are the smartest, most dedicated and resourceful group of people I ever worked with and we’ve moved mountains whilst having so much fun together. We moved those mountains of work because we all believe in the vision of giving our community the possibility to make and have the products they really want. Products with personal meaning.

In 2007, Shapeways began as a spin-off of Royal Philips Electronics to utilize 3D printing to foster a 3D design and co-creation community, introducing a new generation of designers to this wonderful technology capable of bringing their ideas to life.  Developed under the Philips Lifestyle Incubator, Vogelaar and her partners, Peter Weijmarshausen and Robert Schouwenburg, were able to launch the 3D design and printing community in 2008 with the help of $5 million from Union Square Ventures in New York and Index Ventures in London.

Over time, the business grew from a small, Dutch start-up, offering a sole color and material with which to 3D print designs on demand, to a large enterprise with a headquarters in New York and a huge materials portfolio, including full-color plastic and gold.  Now, Shapeways is synonymous with 3D printing and represents, in many ways, the future of commerce by giving customers the ability to order customized items made by individual designers who exist outside of larger industrial design firms and manufacturers.  Vogelaar writes:

Shapeways is not just an idea anymore. We have so many customers, print thousands of products a day and ship it all over the world. We collaborated with big brands like Victoria’s Secret and Neiman Marcus. Not only to showcase what 3D printing can do, but to showcase the designers –in these cases Bradley Rothenberg, Batsheba Grossman and Roger Pearce- as it’s the designers’ creativity and skill that can inspire the next generation of creative consumers to get the products they really want.

Hopefully, we’ll hear soon from the former COO/CFO and CSO of Shapeways as she moves onto new projects.  In the meantime, she leaves her company and community with this message:

I’ve had the best and hardest roller-coaster ride of my life and would not have wanted to miss it for the world. I experienced the hard work, fun and the excitement of building a fast growing company, taking it overseas, building the factories and growing many of the teams. So, I know I am leaving it in trusted hands. The hands that built the revolutionary upload-to-print service, the hands that were the first to introduce the Shops so designers can become entrepreneurs with the click of a mouse. And the hands that were the first to make 3D-printed metal available to anyone. This innovative spirit is in Shapeways’ DNA. I look forward to see Shapeways steam ahead and continue to define what this market is about. I hope that one day digital and physical technology can catch up with the limitless imagination of the Shapeways’s community. I cannot wait to see how Shapeways does it.

Thank you Shapeways’ community and thank you to all my friends at and beyond Shapeways.

All the best, Marleen

Co-Founder and former COO/CFO and CSO of Shapeways

Hat tip to Nancy of Mixee Labs, who describes her former colleague as “amazing”.