Working together with UK filament reseller 3D FilaPrint and several exotic filament manufacturers in Europe, GlobalFSD made a name for itself in offering 5 to 10 meter samples of filaments at extremely affordable prices of just a couple of euro/dollars/pounds. This business model has given many across the world, including 3DPI staff, the opportunity to try out some of the world’s newest and greatest filaments in the 3D desktop printing market. 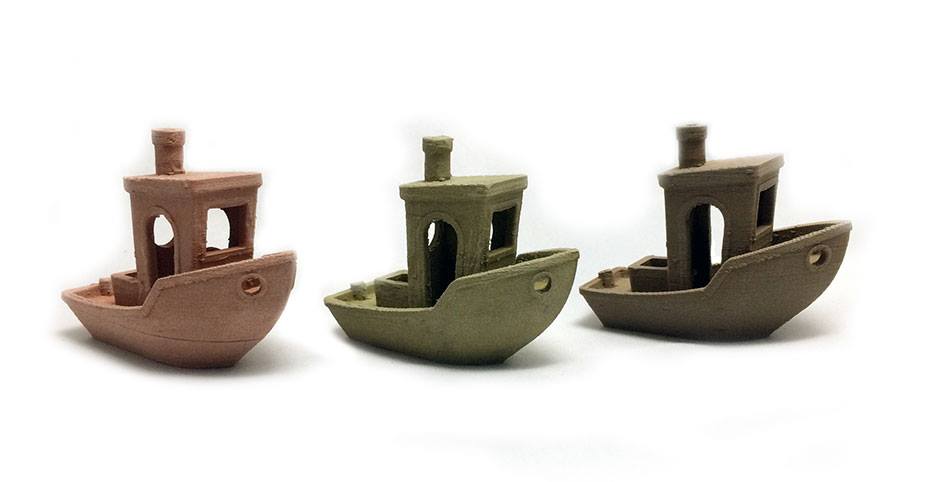 Having spent the past two years, providing filaments around Europe, the USA and a few other locations, the team wanted to give the worldwide 3D printing community the opportunity to “try before you buy”, without having to invest large sums, just to get familiar with a new and exotic filament. Now, GlobalFSD is moving even more locally in order to better cater to the requirements of the large US market.

“GlobalFSD is going as well as we hoped it would with its position in making many specialty filaments available for the 3D desktop printing community at a price that is affordable,” the company’s co-founder, Tim Kay, told 3DPI exclusively. “We are 3D printing enthusiasts ourselves and are always looking to try the latest and greatest in filaments.  We always knew the filament market will grow at a rate that would be difficult to keep up with in terms of buying whole spools/coils.  So we are hoping that we are fulfilling that need for the individual or business.”

In a practical case, Tim told me that money was saved by using GlobalFSD in a recent project requiring filaments that could be printed, then frozen, while suitable for food use (and other requirements). Several samples were purchased to find out which was best suited for this purpose, and the choice fell on Taulman’s FDA 680 and PCTPE.  The cost for whole spools for this project would have otherwise been prohibitive.

This will mean that New World residents will have faster and more affordable access to samples to Recreus’ flexible filament (along with NinjaFlex’s), fillamentum’s varied selection of high quality wood-based filaments, Oo-Kuma’s filaments and resins, as well as samples from Proto-pasta, 3DXTech, polymer, Biofila, Fila-cycle and more. Top sellers currently include a wide mix from all of the wood-based materials to the flexible. “Occasionally, when a particular project becomes available on an stl repository, we see new trends as there is a flurry of requests for the particular type of filament most suited for the project,” Tim said. 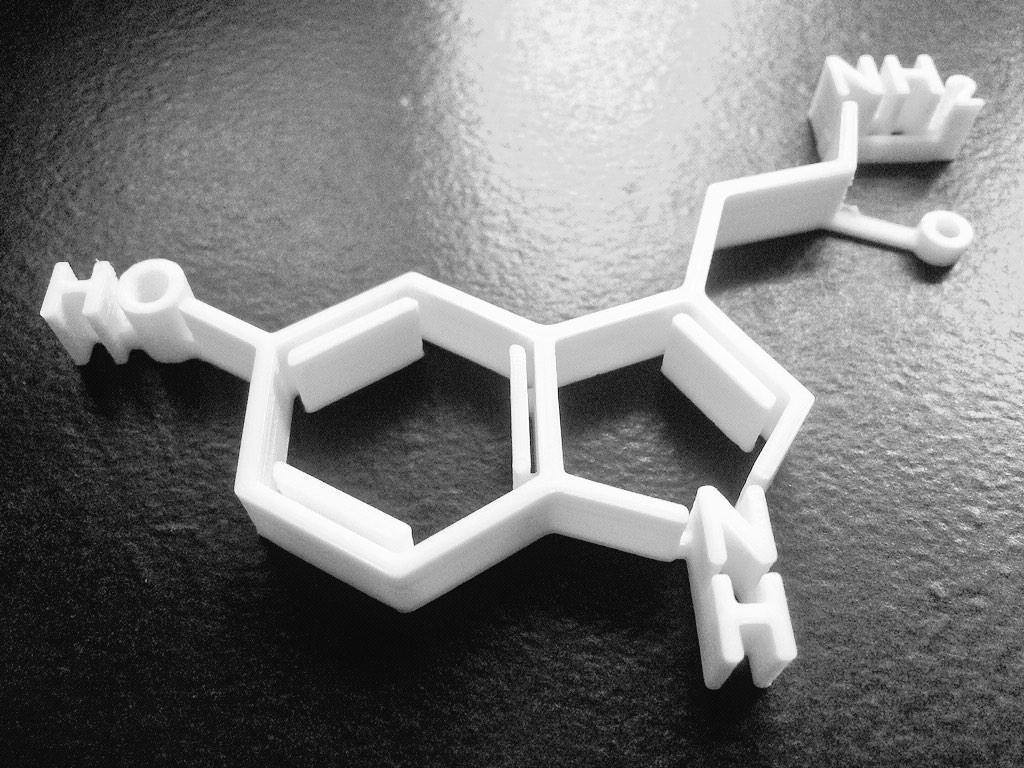 The new GlobalFSDUSA outlet – which will soon be live at this address – is going to be dispatching mainly (but not exclusively) to North America, South America, & Canada. “We are meeting amazing customer demand to support the very large US maker community from their experience visiting our other first site,” the team at GlobalFSD revealed. The first GlobalFSD outlet will still be dispatching to the rest of the world in this phase, while the US-based venture is going to focus to on making specifically (but not exclusively) specialty European 3D filaments available to the New World’s public. GlobalFSD and 3DFilaPrint are also dedicating a three-man team of filament samplers to create a filament database for others to view, especially for those new to 3D printing.

Having a division “on the ground” in the US will mean significantly reduced shipping costs across the States (something American customers have come to expect). As a promotional initiative, all orders will come with a sample of the Biofila Linen or Biofila Silk from the German manufacturer twoBears, FREE with every order until stocks last. More promotions will debut on Halloween, which is rapidly becoming the primary 3D printing celebration, with UV reactive and glow-in-the-dark filaments. So, now if you will want to add colourful 3D printed touches to your orange pumpkins, you won’t have to spend a fortune on entire spools. 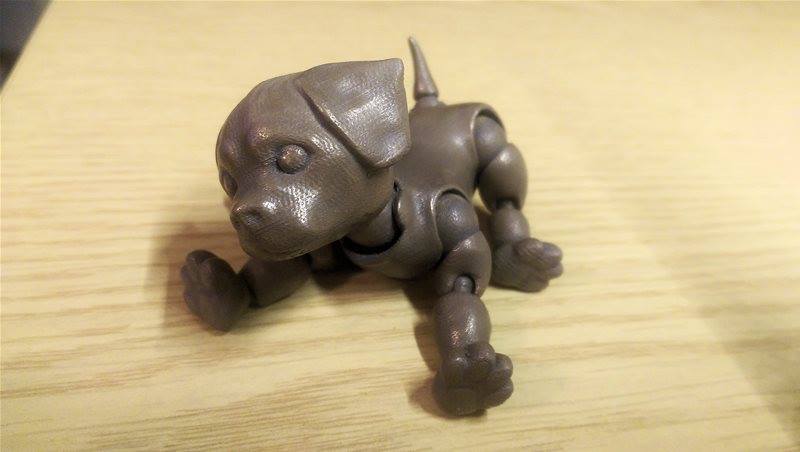