At the start of this year, Rolls-Royce announced that it would be flying what could be the largest 3D printed part ever flown in its Trent XWB-97 engine at some point in 2015.  Now, the company has followed through, taking the engine’s 3D printed front bearing housing into the air aboard the extra-wide-bodied Airbus A350 XWB airplane. 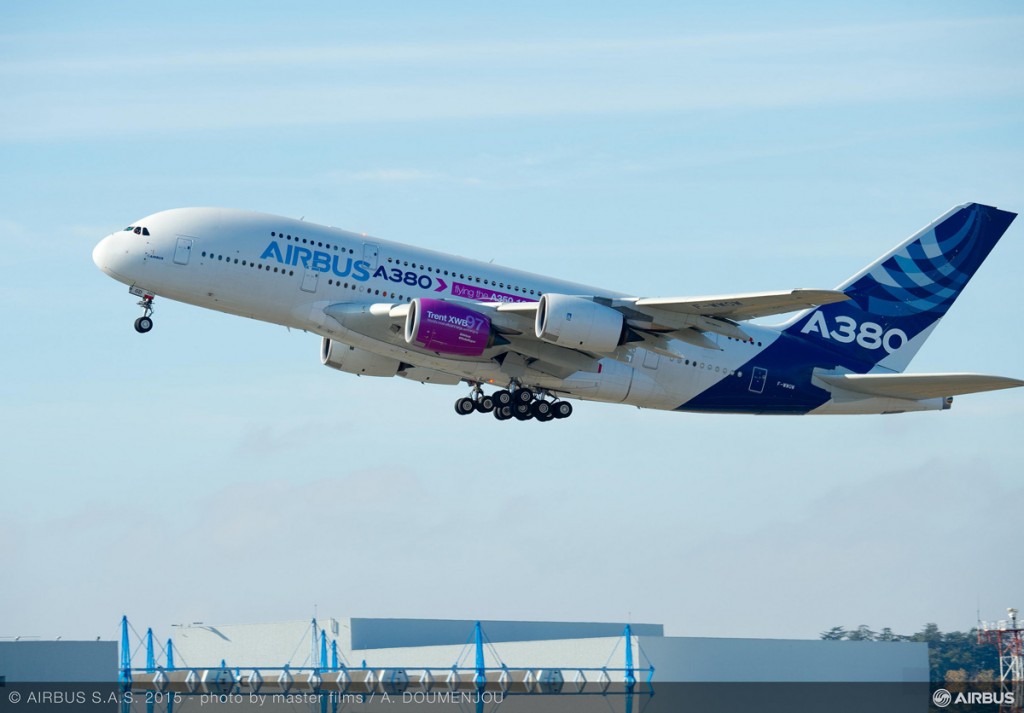 Capable of 97,000 lbs of thrust, the Trent XWB-97 engine is the most powerful airplane engine yet made by Rolls-Royce, designed at the firm’s civil aerospace division in Sinfin, UK. And, this past Friday, the engine took to the sky from Airbus headquarters in Toulouse, France on an Airbus A380.  This event served as a test flight for the high-powered engine engine, which will be installed on the large A350-1000 from Airbus, set to hit runways in 2017. 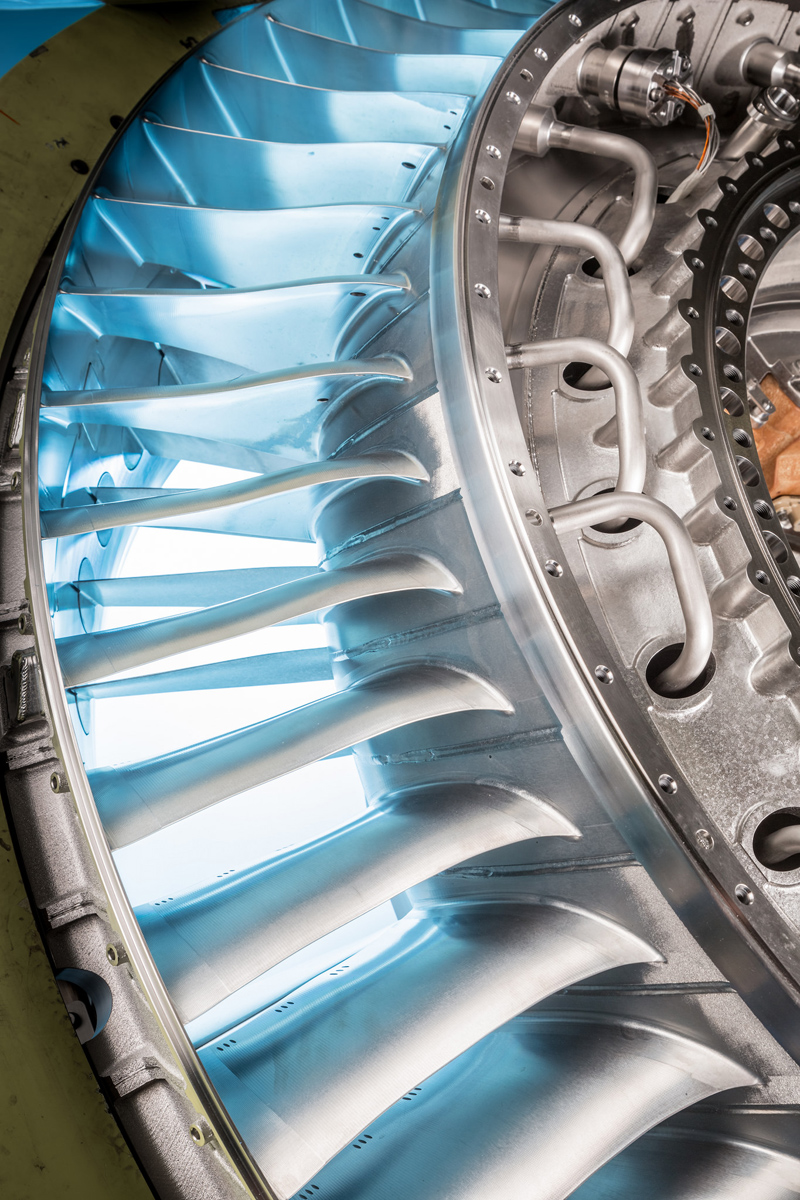 To produce the front bearing housing of the engine, which contains 48 aerofoils, the company worked with the University of Sheffield and the UK’s Manufacturing Technology Centre to 3D print the part using Arcam’s electron beam melting technology.  With EBM, Rolls-Royce was able to manufacture a titanium component that measures 1.5m in diameter and 0.5m-thick, which may be the largest 3D printed part to fly aboard an aircraft. By 3D printing the part, they were able to cut lead times by 30%, while also optimizing the function of the part for design, cost and speed.

Already sold to 41 customers to be incorporated into 1,500 civil engines, the XWB is the fastest-selling wide-body engine and is framed as the most efficient engine for civil airplanes.  For these reasons, Rolls-Royce has poured tens of millions of pounds into the XWB manufacturing center. Of the flight, Trent XWB programme director Gareth Davies, said: “It was a great moment to see the latest version of the Trent XWB take to the air for the first time. The first flight is the product of years of work and marks another programme delivery milestone.” 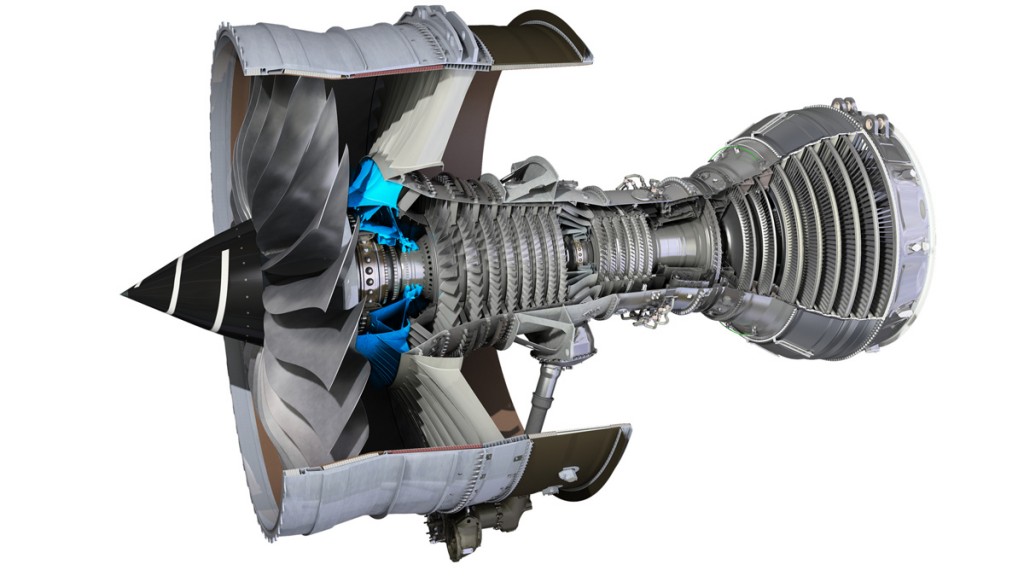 The Trent XWB-97’s predecessor, the Trent XWB-84, has already made it onto aircraft at the start of this year.  Next year, we’ll see the more powerful version move into service, as well.  More importantly for the sake of 3D printing enthusiasts, this represents a shift in aerospace, in which 3D printed components make the move from prototyping to end-use in critical applications on a regular basis.