Rebook’s Rapid Prototyping Lab Manager – and long time member of the Additive Manufacturing User’s Group – Gary Rabinovitz loves 3D printing. It is clear from the way he spoke at the latest TCT+personalise Show, where he presented the Reebok CHECKLIGHT safety cap and the rapid prototyping process that made it possible.

The wearable device consists of a cap and an electronic device, containing such sensors as an accelerometer and a gyroscope, to detect the gravity of a head injury in real time. It has been designed for the more than 113 million people of all ages who play sports that require helmets, as well as the over 38 million who practice sports that don’t require helmets, but still carry a certain amount of risk.  This includes, for example, what Gary (who is also, clearly, an American Football fan) calls “European Football”. 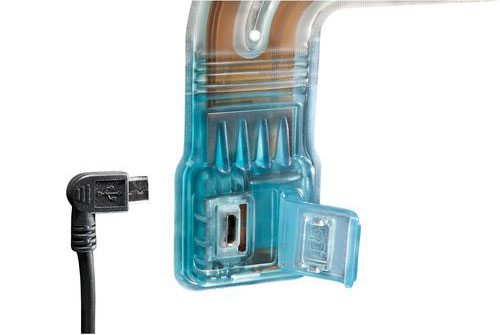 The bottom line is that Reebok’s first internally developed wearable device is a real game changer and it would not have been easy produce without extensive use of multiple 3D printing technologies. Rebook’s RP Lab has been implementing selective laser sintering (SLS) from the onset and the nylon printed parts made up the majority of the components used throughout the various phases of the prototyping process.

Rabinowitz and his team utilized SLS to make an initial model with some electronics. as well as an entire mannequin’s head to test out the different iterations. However, 3D Systems’ full color binder jetting technology was necessary to create full-color models of the lights, which indicated the severity of the head injury (green, yellow, red) – as determined by the algorithmic analysis of the accelerator’s and gyroscope’s data.

To build more detailed, smooth and flexible prototypes, Rebook turned to both Stratasys’ PolyJet (for high-res and multimaterial capabilities) and even implemented some fused deposition modeling (FDM) for the device’s cap. They came up with a final SLS head piece, which was still bulky and unsafe to wear, but the following iterations progressively shaped it towards its final desired form. 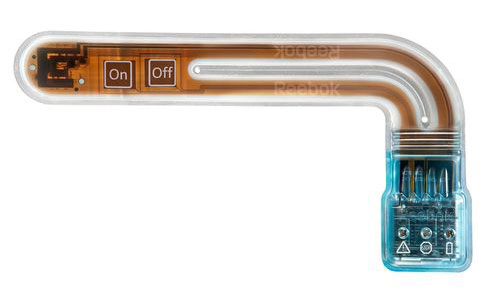 When the CHECKLIGHT was ready for more extensive testing, Rabinovitz outsource stereolithography (SLA) to manufacture multiple devices, in slightly different shapes and materials. The final hurdle was overcome by using SLS to create a live hinge, which would reduce the size of the enclosure to the point of it being fully safe to wear.

Gary said that the kids testing it received immediate benefits from the device that go even beyond protecting their health. In concussions, it is the second hit – if have not properly treated after a first head injury – that could cause the most damage; taking a child out of the game whenever the CHECKLIGHT turns red can avoid more serious injuries and – in games like American Football – also teaches the player how to hit properly, without keeping his or her head down. Wearing it is a win-win situation. 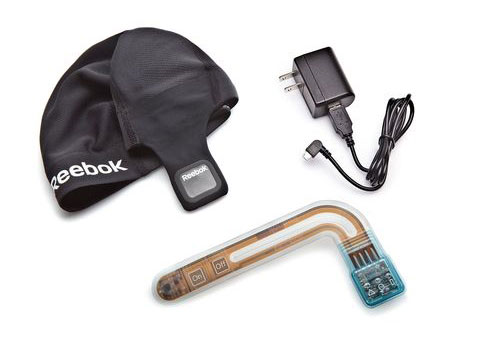