Sometimes, China seems like an entirely different world to me; however, it is mostly the language (and writing) that sets it apart. Chinese 3D printing market players seem similar to those from any other country: full of creativity and desire to raise awareness about this technology. Perhaps, they just do it a little faster, with yet another innovative 3D printer soon to hit the market. This time, it will be making 3D chocolate models using solid chocolate as a consumable. 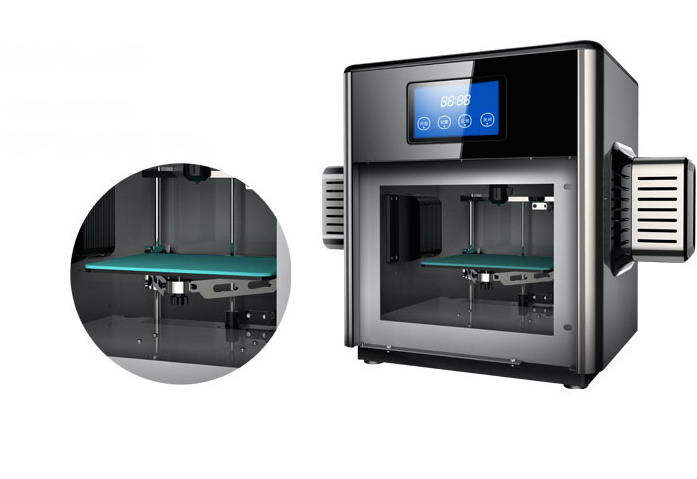 A company called Becoda, which is the 3D printing branch of a larger technological group called North Branch Everbright, just presented the Qiao (which is the Chinese pronunciation for the word chocolate), an aluminum body 3D food printer. Qiao  was presented as capable of making small 3D figures and aimed at the professional and B2C segment (which in this case means bars, pastry shops, and restaurants).

Unlike most chocolate 3D printers currently on the market, that mainly work as 2D plotters, the Qiao promises to make fully three-dimensional chocolate sculptures, with a resolution of 600 microns and a build volume of 170 x 130 x 150 mm. Becoda developed a sophisticated enclosed aluminum body to ensure the ideal temperature control, in order to melt and solidify the chocolate during the extrusion and deposition phases.

The Qiao food printer is not the only project from Becoda. The company, which is also active on the sustainable smart city front, offers a full selection of 3D printing services and products. These include the 3D Cloud Services, ranging from rapid prototyping to architectural 3D modeling and medical 3D modeling based on CT scan data. They also offer photogrammetric and structured light based 3D scanning as well as formative courses. 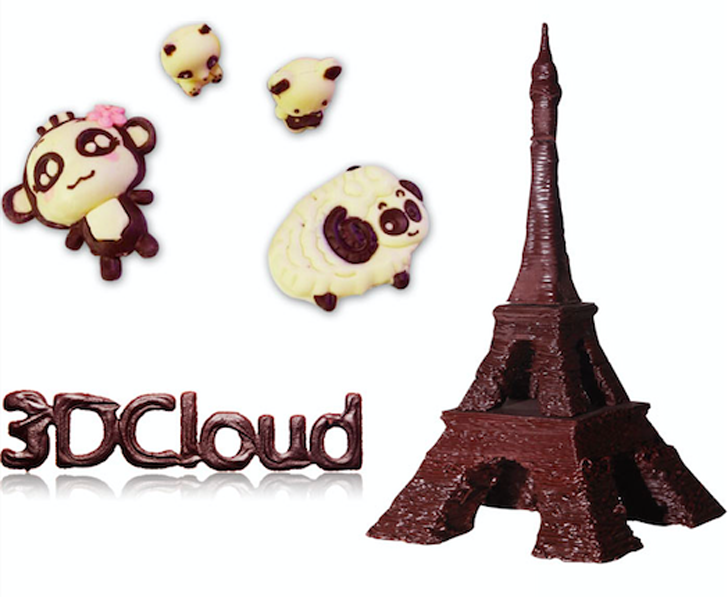 The Qiao 3D food printer looks set for a September launch. Although it currently only uses chocolate, Becoda is already working on adopting it to work with several other foods, including the capability of mixing different ingredients through a mobile app. For now, the company has succeeded in making it easy to use, through a color touch screen, and to enable users to bypass using CAD software and simply turn 2D logos into relief and 3D sculptures at the touch of a button.  It may just be the Chinese company’s first original product in the 3D printing segment, but it sure looks like an appetizing one.