Only about two months ago, we reported on the Polyes Q1, the first photoactive resin-based 3D printing pen, which uses Nobel Prize winning blue light LED technology to cure colored resins and allow for 3D drawing. Future Make, the three-men, one-woman team behind the pen were set on launching the Kickstarter campaign before the end of the year. Within just a couple of days of launching, the Polyes Q1 reached its $50.000 goal.

The “next generation” 3D printing pen is meeting the approval of fans all over the world, and rightly so. Compared to current 3D pen technologies, such as the hugely successful 3Doodler, the Polyes has no heated parts, needs to perform no extrusion and only uses skin safe, cool, resin that can be cured by a light that is not dangerous to the eyes. The pen also has a series of safety switches to make sure that it does not present a danger of any kind and is suited for children. 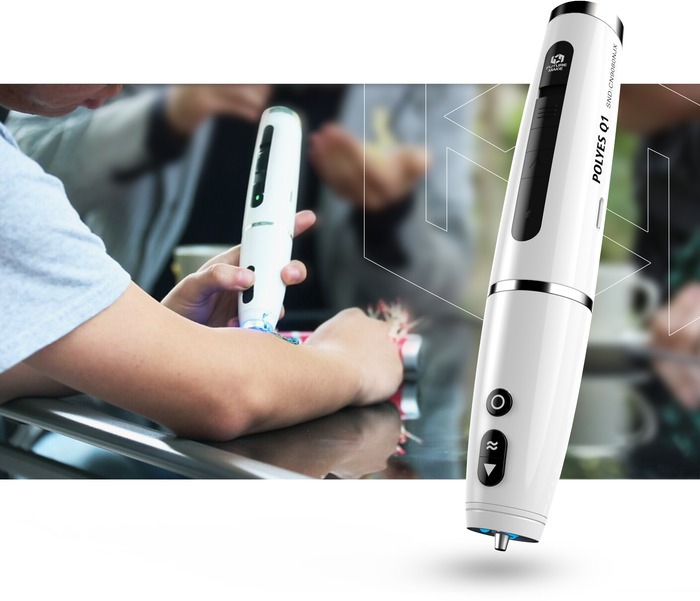 3D drawing is making a breach into the consumer market, because it requires no CAD skill at all and lets users express their creativity without the rigid limits imposed by design software (but also without the advantages of such software, in terms of geometrical shapes). Like 3D printing, 3D pens are now bringing photopolymer curing technology to the consumers at affordable prices.

In fact, the Super Early Bird backers on Kickstarter could take home a 3D pen and 3D ink cartridges for just $59. All of those packages were sold immediately, enough to fully fund the campaign, which is now continuing with further packages ranging from $79 to $199 for the Platinum Package, $999 for a Multi-Order Package, and $8,999 for VIP package (with one backer already signed up). 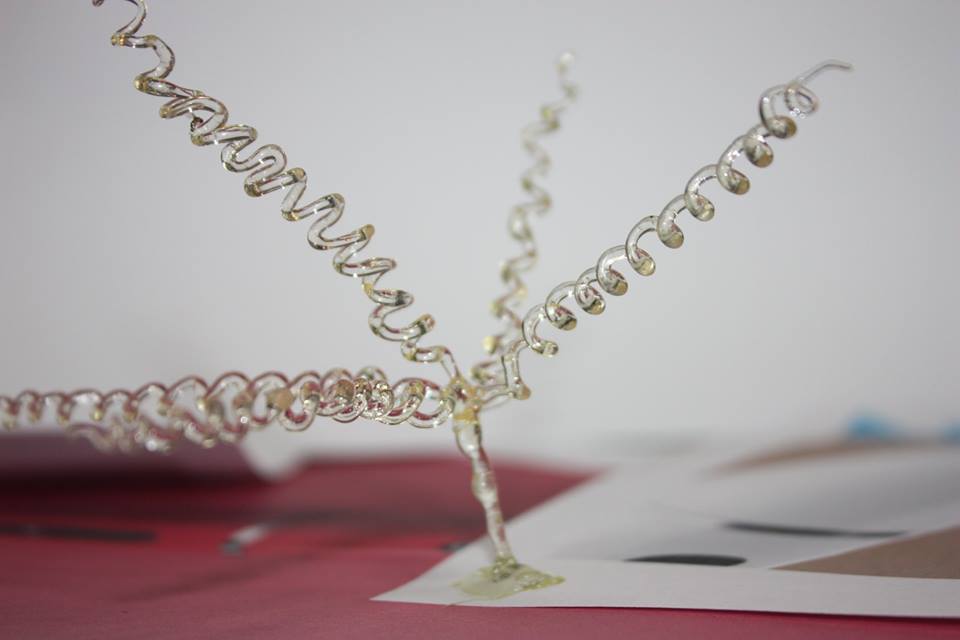 Future Maker set up the KS campaign in order to receive further market validation and quick feedback to expedite research and development activities. They intend to develop more inks (speciality inks already include aromatic, glow-in-the-dark, temperature changing and multicolor) and ship the first orders in February, 2015. When they Future Make team contacted me to tell me about the KS launch, I asked to see the campaign before reporting on it… I thought their R&D progress was just happening all too fast to be fully realized, but the Polyes Q1 seems to be a lot more concrete than many other, less innovative projects and it might be about to write a new chapter in 3D technology. 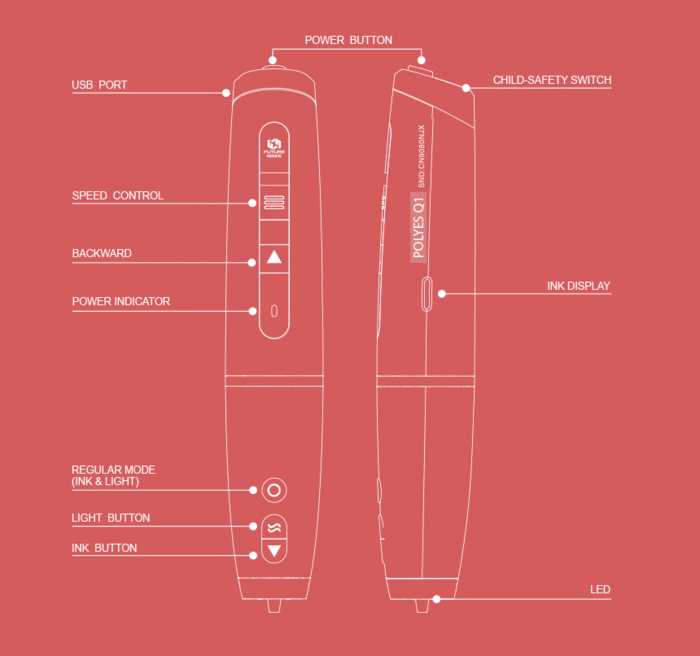