While no one is yet entirely sure which direction the low-cost 3D printer market is taking (consumers? professional studios? office supplies?), one thing is for sure: a lot of companies are coming up with their own take on the technology and new machines emerge almost every day.

The latest to catch headlines is the $799/€699/£499 Liquid Crystal 3D Desktop Printer by Photocentric, a UK and US-based company that specialises in the production of photopolymers. In particular, now that the 3D printer is launching, the new Imagepac 3D range of Daylight Polymer Resin & UV Polymer Resin for high-resolution 3D printing. 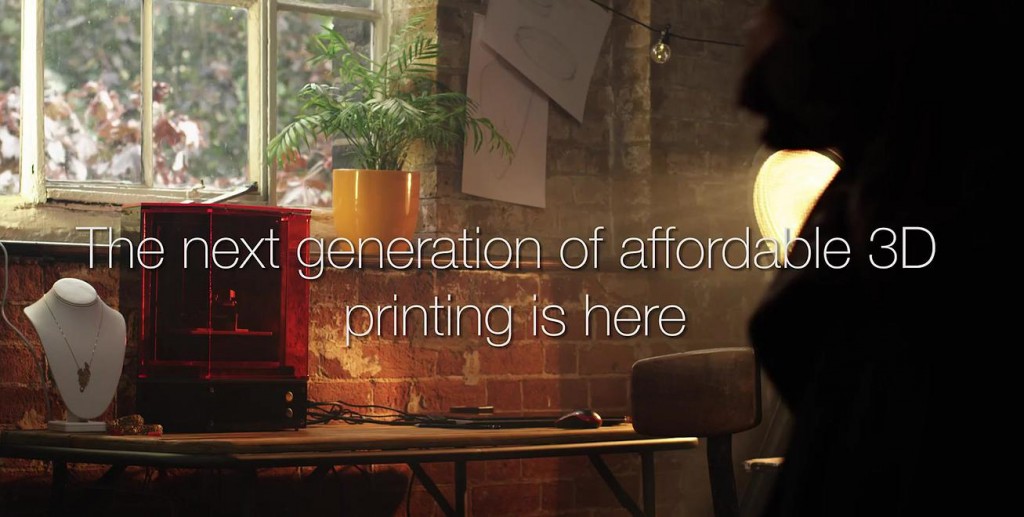 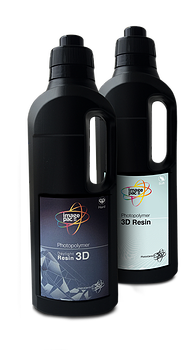 Now, Photocentric is putting all of this expertise at the service of 3D printing by launching the lowest-cost, high-resolution, photopolymer-based, fully-assembled 3D printer on the market. It will be based on a proprietary technology called DPP (Daylight Polymer Printing) and it will use only a low-cost LCD display. My personal guess is that it will use the display to filter out the daylight (blocking it and letting it through) in order to activate and polymerise the resin.

According to the publicly released specs, it will have a layer resolution of 25 microns with speed on the Z axis of 3cm/hr at 100 micron resolution (which is comparable to most resin 3D printers currently on the market). The print volume is also significant, measuring 200 x 100 x 200 mm. One more very interesting aspect to consider is that Photocentric already produces massive amounts of liquid photopolymers, and this means that the resins for its 3D printer run as low as $50/€45/£35.