“We are honored to continue our work with AFRL while initiating the next phase of the technology maturation with the AFLCMC, transitioning our learnings as the only engine manufacturer to have successfully tested a full three-stream adaptive cycle engine. We will continue to work to deliver engines that meet the DoD’s aggressive performance and cost targets. We believe GE is best positioned to integrate the adaptive suite of technologies into existing and next-generation combat aircraft.”

After a joint GE/DoD investment of more than $1 billion in its development, GE’s AETP engine is uniquely capable of meeting or exceeding DoD performance targets. It incorporates the industry’s most extensive use of advanced manufacturing and heat-resistant material technologies initially developed for GE’s commercial jet engines, such as ceramic matrix composites (CMC) and additively manufactured components pioneered on the best-selling LEAP and GE9X engines. These innovations–which further reduce fuel consumption and lower aircraft operating weight–enable the engine to meet or exceed the military’s aggressive performance targets with field-proven, low-cost technologies.

Work will happen at Hartford, Connecticut, West Palm Beach, Florida, Arnold Engineering and Development Complex, Tennessee, and is expected to finish by Sep. 30, 2021.

As part of AETP, Pratt & Whitney will design, develop, fabricate, and test complete adaptive engines in the 45,000lb thrust-class, continuing the advancement and maturation of the next generation of military fighter engine technology. 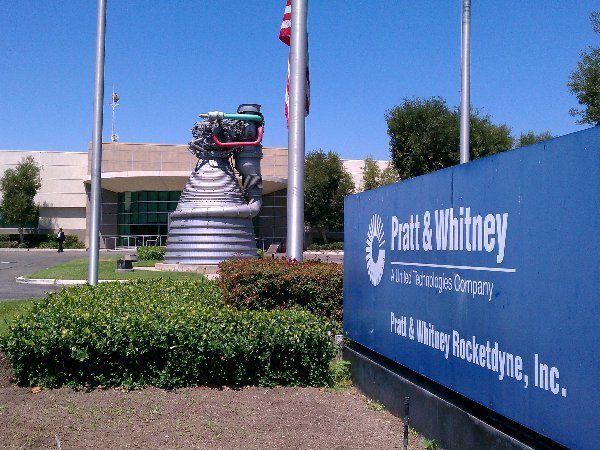 Continued advances in propulsion technologies are needed to outpace ever evolving threats. AETP is specifically aimed at maturing a three-stream architecture and other advanced propulsion technologies considered essential for high-speed and long-endurance performance requirements. Pratt & Whitney is building on its position as the world’s only fifth generation engine manufacturer to prepare for multiple potential low-risk follow-on Engineering, Manufacturing, and Development (EMD) program(s) for existing and next generation combat aircraft.