Currently genuine rhino horns go for up to $60,000 per kilogram and have a variety of uses including being used for Chinese Medicine, aphrodisiacs, some cancer treatments, and as a kind of status symbol in some countries. Since 2007, rhino poaching has been on the rise with a record 1215 rhinos killed for their horns last year in South Africa alone.  And, now, rhinos are currently in danger of extinction.

To combat the problem from the market side, Pemiopibient, a bioengineering start-up based in Seattle, is planning on flooding the market with synthetic 3D printed rhino horns at a cheaper cost than the real thing. They hope that this will help save endangered rhinos by making synthetic horns both easier and cheaper to purchase than illegal originals, thus oversaturating the market for illegal horns. Their reasoning seems to be, why curb demand when you can just give people a similar product?

Pembient co-founder and CEO Matthew Markus explains, “This is something people want, and we have the technology to make it available to them. Why not try to satisfy their needs instead of telling them their needs are wrong?” He says that Pembient’s synthetic rhino horn feels and smells like the real thing, so much so that Vietnamese rhino horn users couldn’t tell the difference between the synthetic keratin-based powder and the original. 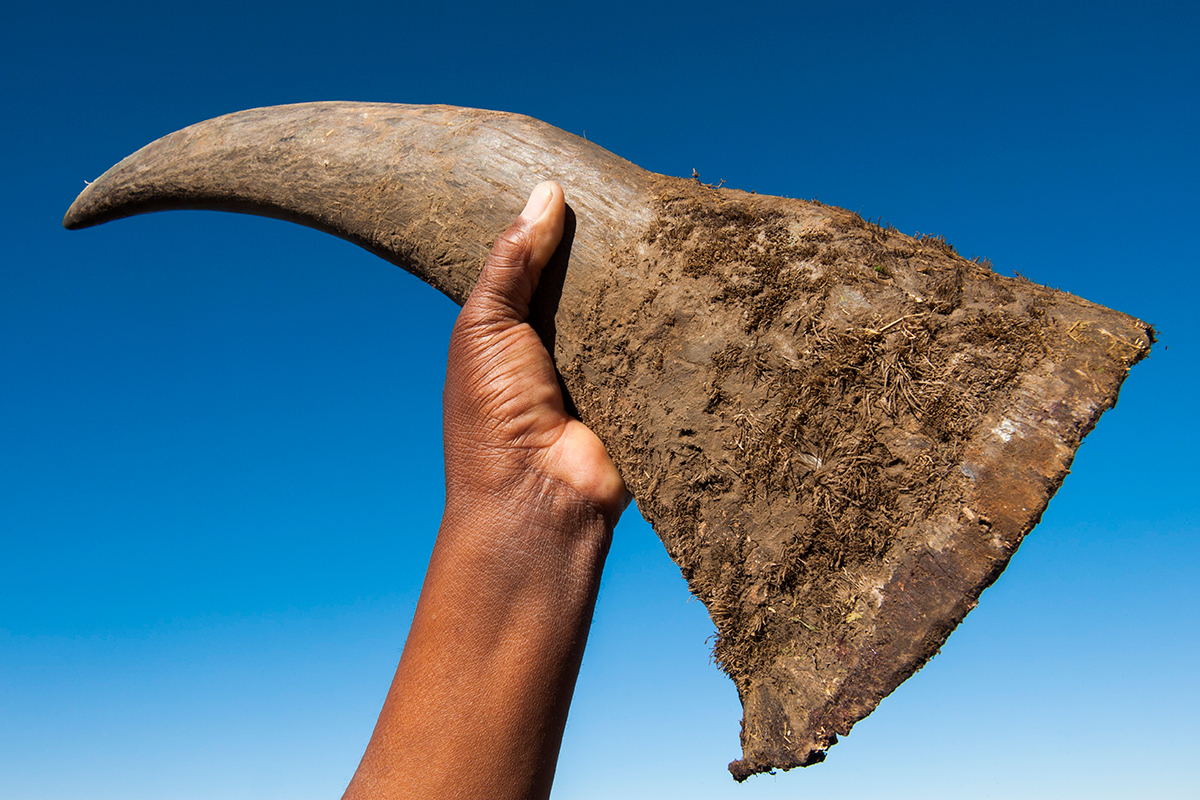 Markus says, “We think all animals are precious, that all traditions are important, and we’re trying to bioengineer harmony between those things.” He hopes to have the synthetic horns on the market by next fall at one-tenth of the cost of illegal horns. Pembient also has plans to synthesize tiger bone, pangolin scales, ivory and other products that wild animals are killed for.

Sounds like a noble pursuit, but why, then, are governments and conservation organizations fuming? Conservation groups have taken a very different approach than Pembient. They have made a huge effort to try to curb the demand for the horns, which they think will ultimately make a bigger dent on illegal trading. No demand, no need for illegal supplies. They have also focused on strengthening anti-poaching and anti-trafficking laws and have bulked up on ground protection for the remaining rhinos. 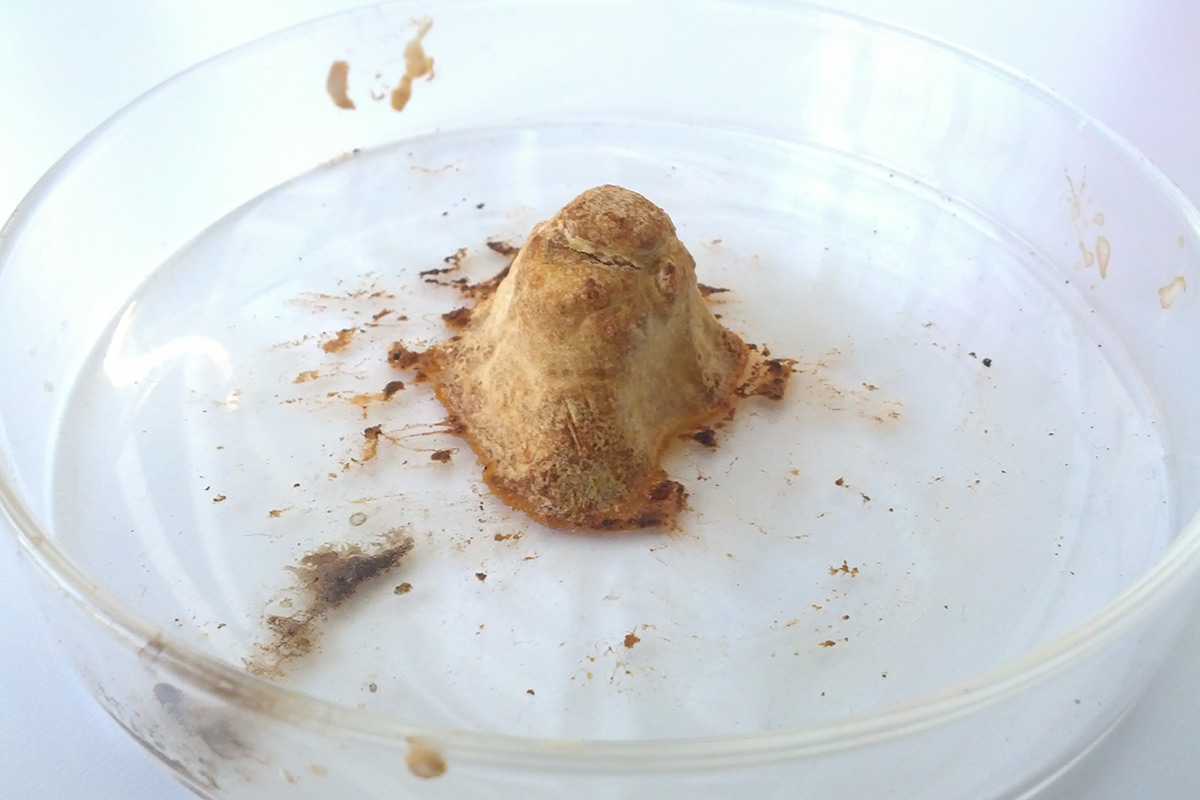 “The road to hell is paved with good intentions, my hat’s off to these guys for sticking their necks out and trying to do something, but they should sit down with the people in the country who are experts on consumers and talk these things through, because this could really backfire,” says Crawford Allen,  senior director of wildlife trade monitoring network TRAFFIC.  The founder of Save Vietnam’s Wildlife, Nguyen Van Thai, says that putting synthetic Rhino horns on the market could actually help the illegal trade by offering an easy smokescreen for the illegal horns. He also thinks that Pembient’s plans to stimulate the rhino horn market will severely undermine conservationist efforts to downgrade demand for horns.

Pembient’s ‘fight the free market with the free market’ strategy is an interesting idea. The fact that they have mastered the technology to 3D print a nearly identical synthetic rhino horn is amazing, but there are several conservation groups all over the world that have been on the ground trying to make a difference in the rhino horn trade for a lot longer and in a much more direct way than Pembient. Their environmentally conscious laissez-faire plan might work, but what if it backfires? TRAFFIC’s Crawford Allen thinks the risk is too great, “It’s hard to say how this would play out, but at this point, rhinos cannot afford the risk – there are too few of them. Any miscalculation could cause even greater problems down the line.”