As Aerojet-Rocketdyne continues 3D printing rocket engine parts and Enterprise In Space works towards 3D printing a recoverable spacecraft, one large group of companies and organizations are planning to replicate the entire crew module for the yet-to-be-completed Orion spacecraft.  Announced in preparation for RAPID 2016 this May, the event’s host, SME, along with Lockheed Martin, FARO Technologies, Inc., Direct Dimensions, Inc., Met-L-Flo, Inc., Florida Institute of Technology and Cincinnati Inc. have begun 3D scanning the Orion crew module to 3D print 150 copies of this historic pod. 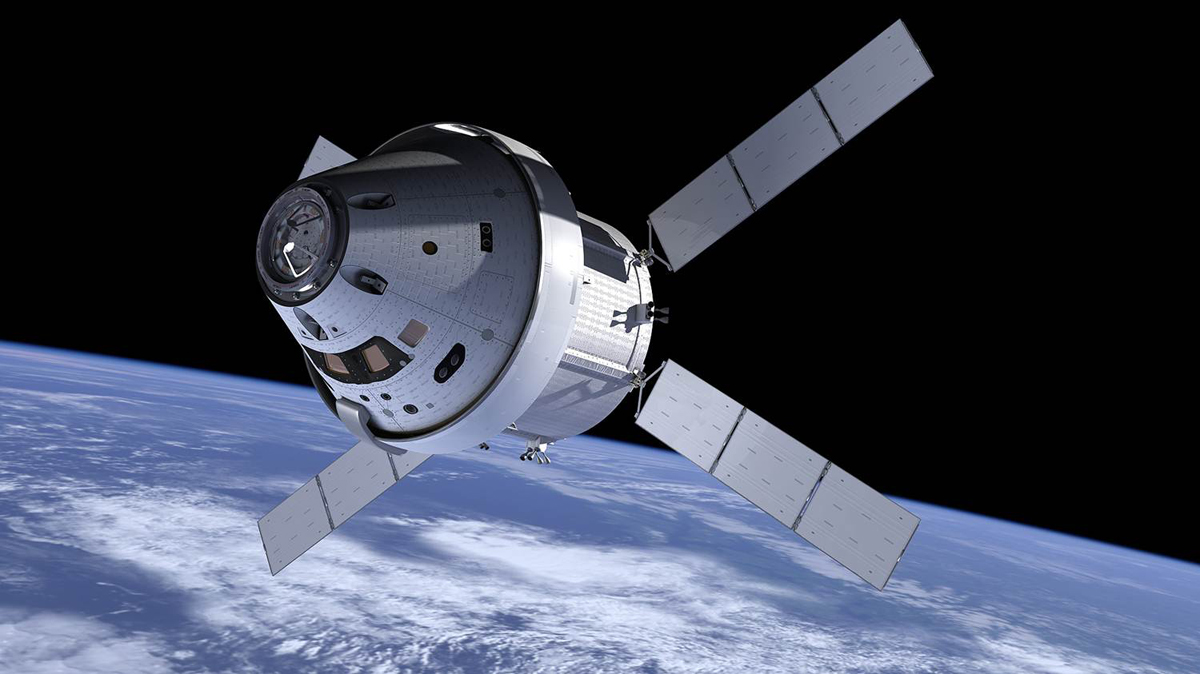 NASA’s Orion spacecraft is set to launch on NASA’s new heavy-lift rocket, the Space Launch System, carrying four astronauts to destinations at or beyond low Earth orbit, including the International Space Station or even Mars through the use of an additional Deep Space Habitat module. Throughout the process, the vehicle will sustain and protect the crew, as well as provide safe re-entry. Technologies like 3D printing and 3D scanning are thought to play an integral part in the NewSpace industry, making the idea to 3D scan and print replicas of this next generation vehicle a natural one.

To create the replicas, scanner manufacturer Faro performed a 3D laser scan of an Orion spacecraft model.  Direct Dimensions then prepped the file for 3D printing by Met-L-Flo, who will, in turn, 3D print 150 small-scale replicas to be given away at RAPID 2016. Cincinnati Inc., known for the technology behind the 3D printed Local Motors cars, will 3D print a larger scale model to be assembled on stage at Rapid, as well. Florida Tech students will finally educate attendees on 3D printing and the project overall.

If you’re attending RAPID this year, this will be one booth you’ll need to stop by.  And you’ll likely find yourself guided to the booth anyway, as you’ll be drawn by the sight of a large-scale replica of an important piece of human history.