Open Source Appliances Declare “There’s Got to Be a Better Way!”

In the 1950s, manufacturers marketed new appliances to make housework easier, to make life easier.  Over the years, these appliances proliferated to the point of absurdity (at least in the United States), resulting in an army of devices specialised for the minutiae of every single activity: a specific pan for cooking eggs sunny-side up, another for scrambled and another for poached. Most of them eventually wind up in the dumpster, leading to e-waste piles polluting the land of 3rd world nations. Weilun Tseng of the Cargo Collective has stepped in to put a much needed end to the madness with Open E-Components, a set of modular electronic and mechanical parts that can be reconfigured to devise any appliance for any need. 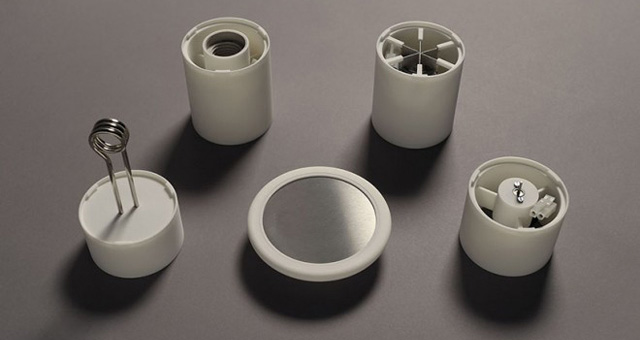 After analysing the parts of about 50 different household appliances, Tseng realized that there were only about 5 components at the heart of their mechanics: “a light socket, rotating motor, air heater, immersion heater and a heated surface,” as Wired tells it.  By encasing each of these parts into 3D printed shells, the various modules can be rearranged to form new machines.  Attaching a blade to a motor yields a desktop fan. Add a heater and you’ve got a blow dryer.  Reconfigure each of those pieces, include a sprig of metal, and you can start making lattes. 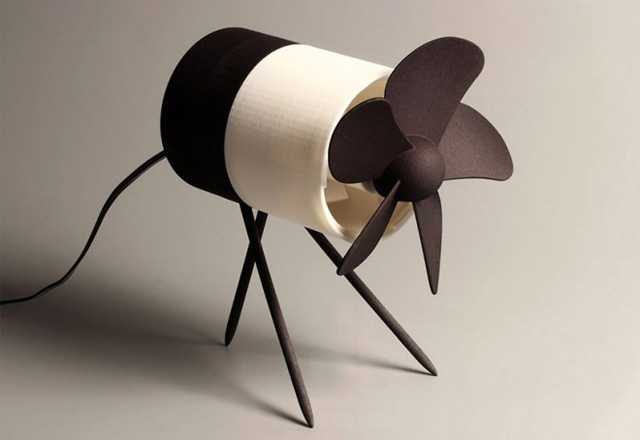 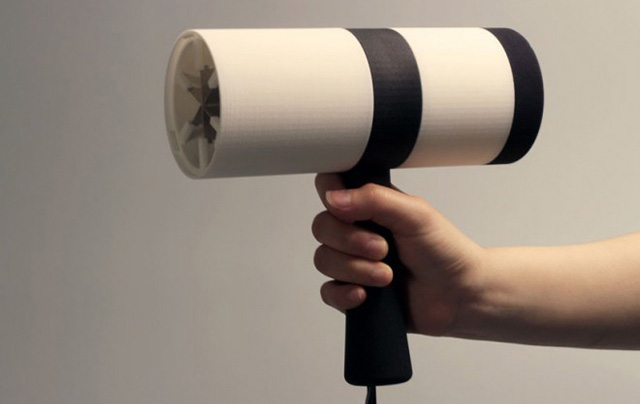 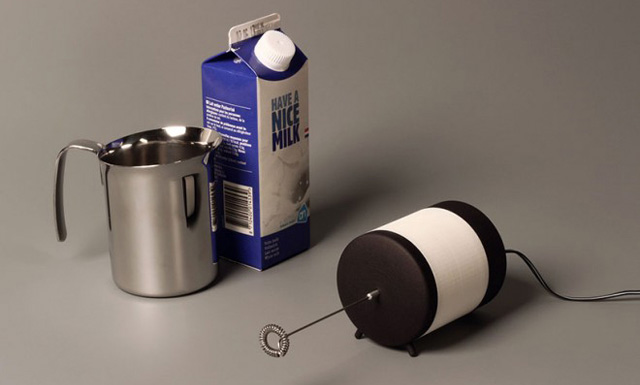 Other designers have proven that the potential for Tseng’s components is endless, building such inventive machines as an open-source projector, a sun lamp for succulents and a shoe dryer for those familiar with footwear made soggy by the elements. Wired’s Joseph Flaherty believes the project’s main drawback to be its lack of specialization, saying, “the system’s biggest weakness is the failure to take advantage of specialized components. By limiting designers to five core modules, they’re robbed of their ability to balance power, size and cost for specific application. For instance, the aperture of a hair dryer probably shouldn’t be the same as a table lamp. By optimizing for sustainability, the system limits ergonomic and economic flexibility. But perhaps that’s a trade-off worth making.” 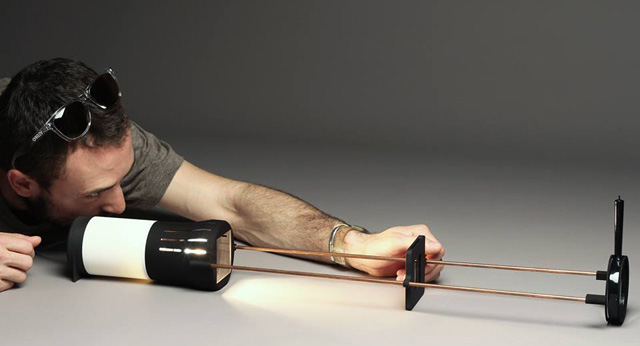 It may be true that the project is limited in terms of specialization, but I can envision more specialized modular components such as the timer that Tseng is already working on for his coffee brewer. The aperture of the blow dryer can easily be modified with a range of 3D printed attachments for a given consumer’s needs. Of course, adding more and more specialized parts pushes us back into the realm of absurdity. Tseng might begin with speed knobs for controlling the power of his modular motors, to attain varied blow dryer settings, but once we have LCD screens on our coffee pots for watching TV and switches for changing the channel and the number of cups we plan on drinking at the same time, life will be too silly to live anymore. “But,” in the words of Flaherty, “perhaps that’s a trade-off worth making” to cure consumer ennui.

0 0 0 0
More on this topicPerfectly Fitting Soft Tissue Prostheses - the Healthcare Revolution in a Video by Fripp Design & Research
More on this topic3D Printing to Save Critters is Becoming North Carolina State’s M.O.