Among the first companies in France to create a 3D printer, Open Edge is no stranger to this booming technology. When they first started their endeavors in 2013, Open Edge worked in tandem with the open source advocates of RepRap, helping to create the FoldaRap, which was the world’s first foldable 3D printer. The French startup has drawn a lot of inspiration from RepRap, putting a keen focus on keeping their 3D printers both open source and self-replicating. Following suit with their belief that 3D printers should be openly modifiable, Open Edge has just launched a Kickstarter for their new customizable 3D printer, the Mondrian 3.0.

This desktop 3D printer, which is now on its third iteration, was designed to be modifiable on both the inside and out. Those who pledge over €900 on Open Edge’s Kickstarter will get the complete Mondrian 3.0 kit in the color of their choice, and, if they so desire, can also engrave custom graphics onto the printer’s panels. The ability to personalize the Mondrian 3.0 allows each user to style their own 3D printer, ordered in DIY-kit form or pre-assembled. The inside mechanics of the printer are just as modifiable as the outside, and the Mondrian was made to adapt to additional parts such as a dual extrusion head, an autonomous printing system, a printer remote control, and more. 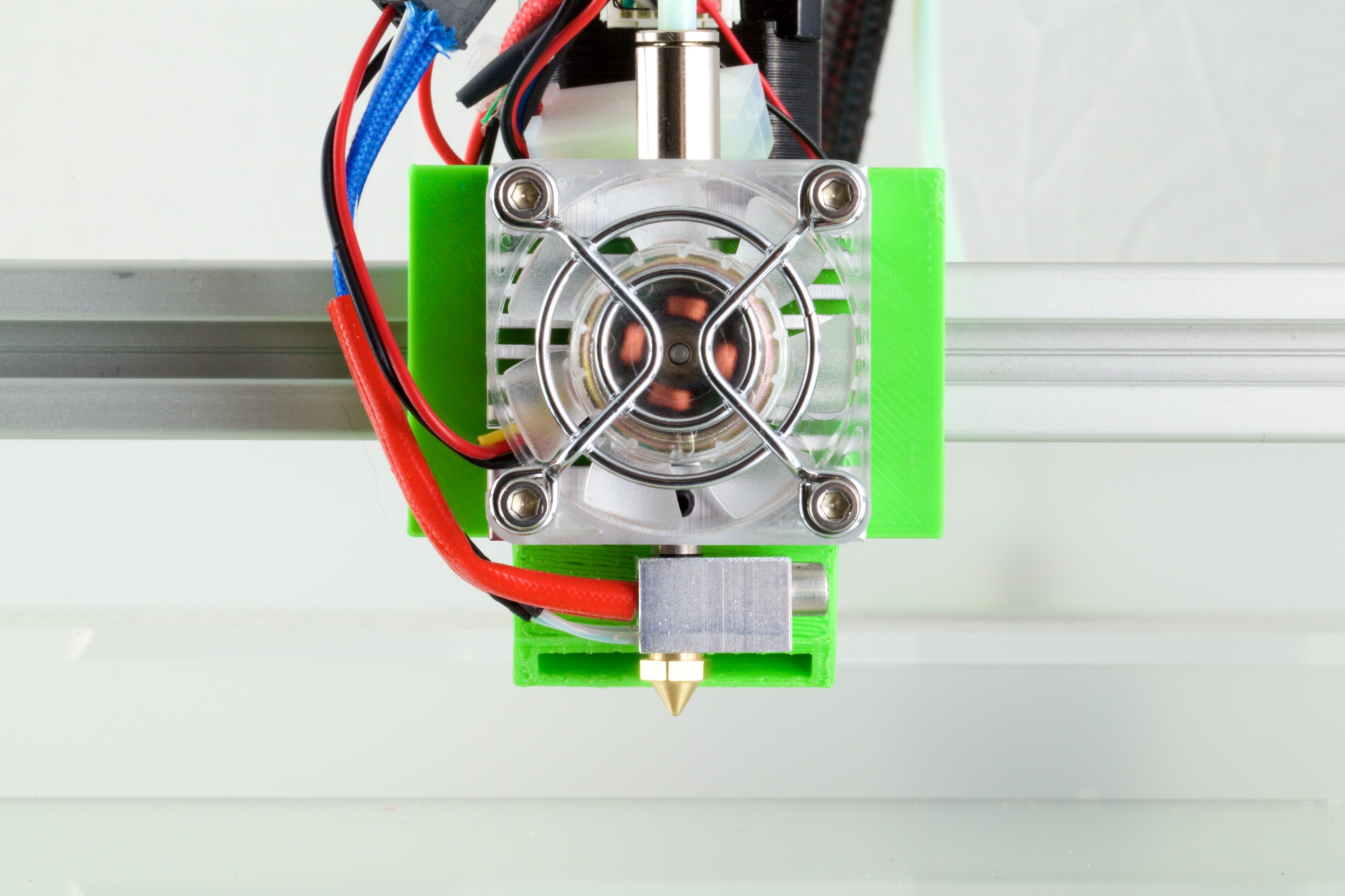 To me, the most impressive improvement that Open Edge has made on their third installment of the Mondrian is the new conically-designed nozzle. Instead of the widely-used single-piece nozzle, the engineering team recognized that an optimized cone-shaped two-piece nozzle would allow the printer to extrude with 2 or 3 times less force then the standard nozzle would. The graph supplied by Open Edge below shows the massive decrease in necessitated force when their new and improved hotend. 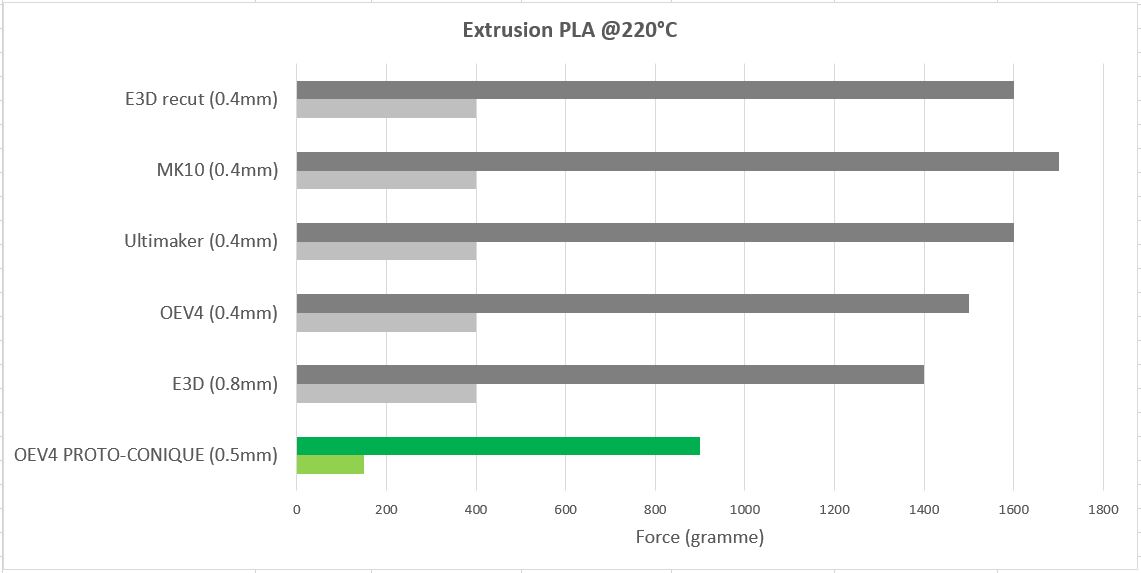 In addition to adding the innovative nozzle and generally being engineered to be as modular as possible, the Mondrian 3.0 is also built to be compact (small footprint) and robust, as well, (used in schools and overseas for part production). Open Edge has set their Kickstarter goal at just under $33,000, and plans to use the potential funding to help with further manufacturing and R&D. 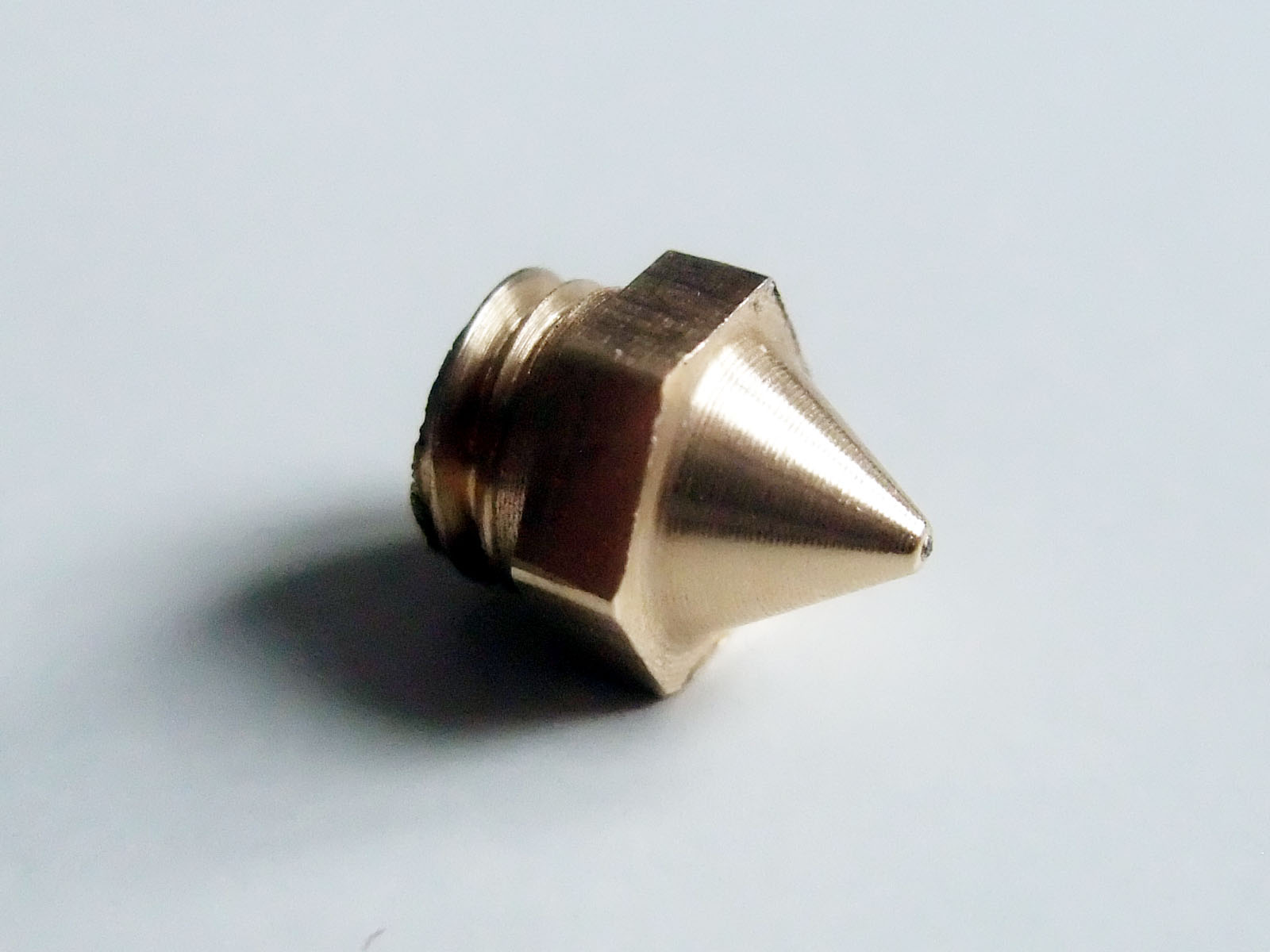 The French company seems to have found the perfect niche right in between the open source and customizable nature of RepRap and the sleek and modern look of other branded desktop 3D printers. To me, the Mondrian 3.0 seems like a great option for Makers who are strong advocates for using open source within the 3D printing industry, but would also like some sort of support structure from the experienced and tech-savvy Open Edge team.