One name, one destiny: the OpenBeam Kossel Pro, a redesign of Johann C. Rocholl Mini Kossel delta-style 3D printer, has closed pre-orders on its Shopstarter.com page and has announced two new, official distributors: MatterHacker and Solarbotics. This means that the 3D printer built by Seattle-based Metrix Create:Space, which Mike first spotted on Kickstarter in May 2013, has made it to the big league.

In fact Mike went also on to accurately predict crowd-funding success for the OpenBeam Kossel system, which raised $122.016, doubling its $60.000 funding goal. Building upon that success is now a job for MatterHackers, in terms of general US and International distribution, with the young filament provider leveraging its role as an active contributor to the 3D printing community to widen the Kossel Pro’s target audience. 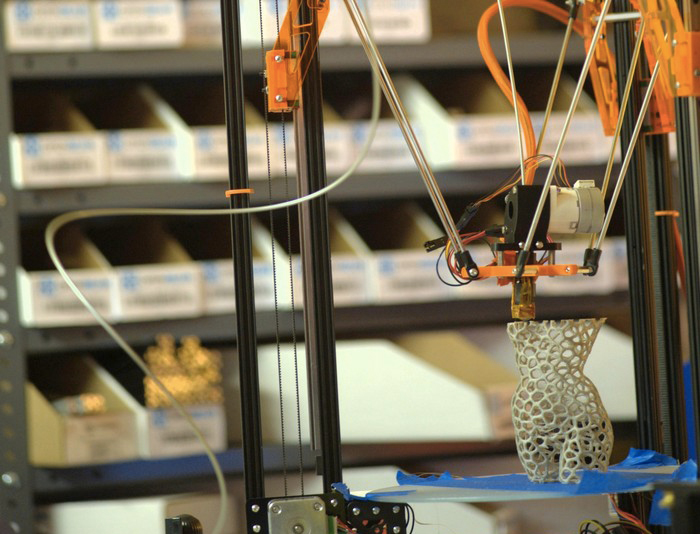 Solarbotics, the well-established parts provider for BEAM robotics, will be charged with distribution to Canada, as well as International territories and educational institutions, since Solarbotics has been involved with the education and robotics market since the 1990’s. BEAM is an acronym that stands for Biology, Electronics, Aesthetics and Mechanics: representing a series of techniques, invented in 1989 by Mark Tilden, to produce autonomous robots (such as, for example, a delta robot) by combining simple, robust electronics with clever mechanics. OpenBeam’s goal has always been to create scaled-down, cost -educed, desktop-sized versions of extruded aluminum framing systems commonly used in industry.

The Kossel Pro is a delta-style 3D printer kit that can be assembled using only a 3 mm Alan wrench, leveraging its OpenBeam design to be easily modifiable. Parts such as the extruder body, the end effector, the ball joints, and the carriages can be interchanged between the original Kossel Mini and the Kossel Pro. It is also the first open hardware kit to feature automatic bed leveling.

OpenBeam is now “pessimistically” planning to have the first kits delivered to new customers by the end of March, while all booked orders – including international ones – are schedule to be shipped by January 26th. Soon the password protection will be dropped from the KosselPro.com website and OpenBeam will be all set and ready to start playing for real. 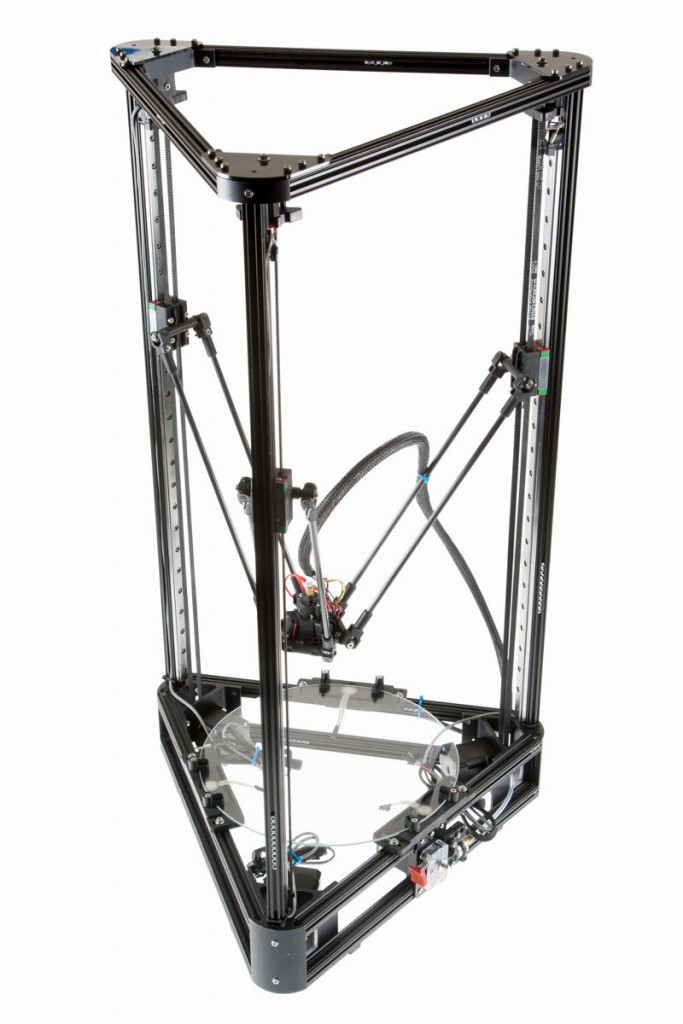