Phone cases and covers are easily among the top applications of 3D printing for consumers. They’re small, personal, customizable and [relatively] easy to print. Iphone’s have taken the lead in terms of options and designs and last week on 3DPI we highlighted some options for Samsung Galaxy phones.

However, in an interesting development, Nokia has released 3D printing files for its Lumia 820 phone, which features interchangeable casings, allowing owners to freely customize the shells of their phone. Nokia is offering the 3DK – 3D printing Development Kit — free of charge, and it incorporates the raw 3D digital files for 3D printers together with advice on materials and customization options. 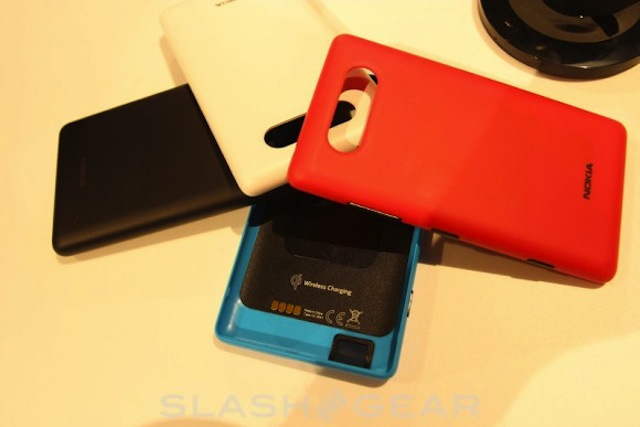 The fact that the 3DK is available directly from the phone manufacturer is the interesting part to this though, and highlights how far the technology is penetrating into the phone case market, right to the source rather than only via a 3rd party designer/service provider. Although, for anyone that does not have their own 3D printer but does want a customized 3D printed Nokia case, the files can still be submitted to a 3DP service provider for printing. Material options will likely be increased this way.

John Kneeland, a Nokia Community & Developer Marketing Manager based in Silicon Valley, commenting on this development, said: “Nokia’s 3D printing community project is a simple concept with exciting potential. Our Lumia 820 has a removable shell that users can replace with Nokia-made shells in different colors, special ruggedized shells with extra shock and dust protection, and shells that add wireless charging capabilities found in the high-end Lumia 920 to the mid-range 820. Those are fantastic cases, and a great option for the vast majority of Nokia’s Lumia 820 customers. But in addition to that, we have released 3D templates, case specs, recommended materials and best practices—everything someone versed in 3D printing needs to print their own custom Lumia 820 case.

The Nokia 3DK digital files for 3D printing can be found here, here and here.

Even just from this initiative, it should come as no surprise that 3D printing is used in house for the product development process for prototypes and increasing speed to market for Nokia, however John Kneeland sees the 3DK initiative developing in the future: “I envision wildly more modular and customizable phones. Perhaps in addition to our own beautifully-designed phones, we could sell some kind of phone template, and entrepreneurs the world over could build a local business on building phones precisely tailored to the needs of his or her local community. You want a waterproof, glow-in-the-dark phone with a bottle-opener and a solar charger? Someone can build it for you—or you can print it yourself!  ”

Via: Conversations by Nokia &  Slashgear