Singapore high tech company Kevvox PTE is aiming to significantly simplify the design to print process with the launch of a pair of high-performance, professional 3D printers, with fully integrated, sophisticated software.

The proprietary, superior quality and fully integrated Kevvox 3D printers will be unveiled for the first time today at the International Jewellery Show in Hong Kong, which is running through to 9th March.  According to the company, Kevvox 3D printers simplify the overall design-to-print process while adding significant value by virtue of industry-leading standards and quality. 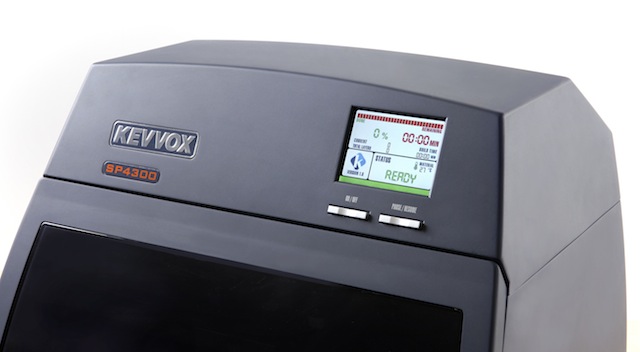 The Kevvox 3D printers are stand-alone systems that fit comfortably into any design or engineering environment. Professionals such as jewellers, product designers, dentists, architects, toy makers and medical equipment manufacturers; indeed anyone that requires economically viable, high quality 3D printed parts, can now bring 3D printing into their labs and offices. Jewellery is expected to be among the most significant applications for these printers, hence the launch today. But this gives you some idea of the precision parts that the Kevvox printers produce.

But with these printers, precise results are not the only story — the team at Kevvox  understand how critical quality is for users of 3D printers — in terms of system and results. The K-studio software, which features in the new SP4300 and SP6200 printers, was developed following research by Kevvox highlighting a lack of integrated software that could ease the whole process, yet produce quality results without increasing costs. It has now developed a sophisticated, easy to use programme that incorporates a simple, intuitive user interface with unprecedented functionality. The capacity to manage the entire 3D printing process and the option to save projects for easy sharing are among the features enabled by the new software. It also facilitates automatic and manual repair tools and advanced support generation, the ability to work with multiple 3D printers simultaneously, full object analysis, advanced editing tools and the ability to slice and export objects.

Ong Eng Chuan Head of R&D at Kevvox, commented: “Before committing to producing the printers and software we undertook considerable research into the market. We discovered that a common pain point was the lack of integrated software that simplified the design to print process without increasing cost, while still producing excellent results. We’ve addressed this with our K-studio software and the new printers. ” 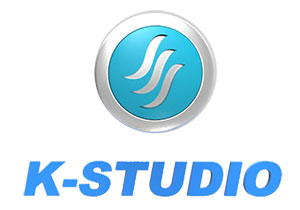 In addition to the integrated software, Kevvox’s printers boast a number of significant features including full control over light intensity and temperature control for each different material, blue LED technology allowing over 50,000 hours printing without changing the light source and a colour LCD that enables the user to follow the entire print job as it progresses. 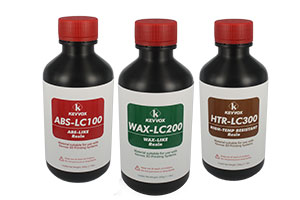 The printers themselves do indeed sound impressive, and will slot into what I call the mid range — industrial grade, high performance desktop printers. However, while we may think that we have heard this ‘new’ 3D printer story before — it has always been focused on the 3D printers themselves and specificly the output — and so I find the news of the Kevvox R&D effort placing equal emphasis on the development of complementary, integrated software very interesting, and I imagine quite welcome for new users. I think the company may have established an interesting USP at this level that could well set the cat among the pigeons. It will be interesting, to say the least, to see how some of the other manufacturers respond – on a number of fronts actually.

Some eagle-eyed 3D printing enthusiasts may have seen that one of the Kevvox distributors — for Australia and New Zealand — went live a little early last week! The exclusive distributor for the Hong Kong region will be NeoGroupLtd. More distributors will be made known in the coming days and weeks. 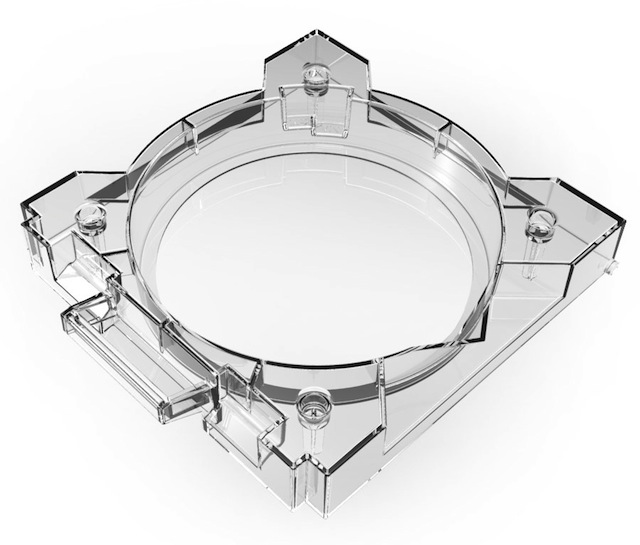