Switch allows for the right production files to be created for printing electronic circuits using the company’s DragonFly 2020 3D printer. This printer is currently in development, and will use integrates software as well as proprietary inks, allowing it to quickly create functioning circuit board (PCB) prototypes. Many adjustments can be made to settings, such as the conductor width, layer thickness, layer order and punching and rotation options. The shape and object outline can also be changed. 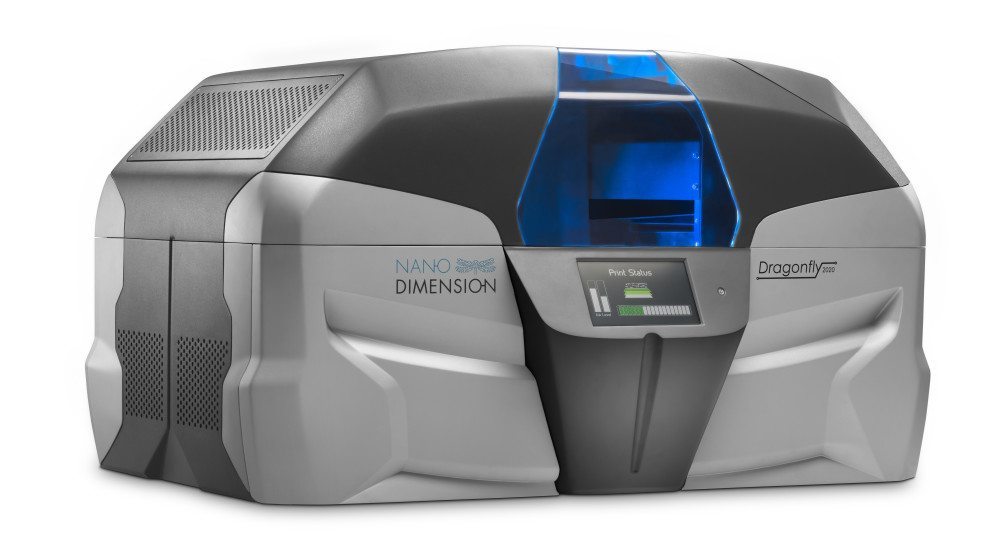 Switch also allows for printing process optimization, by making the best use of printing space on the printing plate.

This software supports a range of customary formats that are used in the electronics industry, such as Gerber files, VIA and DRILL files. It also has a unique interface which displays Gerber files and an accurate and detailed description of the PCBs structure, which helps with a highly precise conversion to a 3D file format.

By using the software, the user of the DragonFly 2020 3D printer will be able to edit and prepare multilayer 3D files for printing. 3D printed circuit prototypes could help speed up the development process for new technology, instead of relying on more time consuming, costly processes. 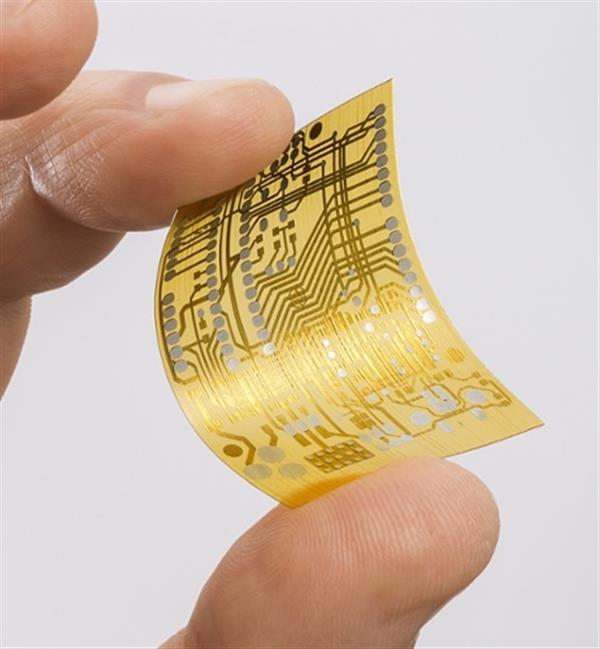 Amit Dror, CEO of Nano Dimension, noted: “We are thrilled to announce the completion of the development of the initial version of our 3D printer software which presents a new dimension for creating and designing electronic circuits. In order to minimize production time, Nano Dimension strives to provide its customers a comprehensive solution to 3D print multilayer PCB prototypes: our novel 3D printer, advanced conductive and dielectric nano-inks, and now – an advanced software package for the management, editing and printing of electronics files. The software is designed to allow the engineer to create the production files for automat 3D printing, with no intermediate files. It’s now easy to ‘Switch’ from Gerber to 3D files.”

In addition to the trading of the company’s American Depositary Shares on NASDAQ, the company’s ordinary shares are also traded on the TASE in Israel. The Bank of New York Mellon serves as the depositary for Nano Dimension.