At the museum of design in Atlanta, from December 20th to January 4th, kids between the ages of 8-15 are invited to sign up and participate in a unique program that uses Minecraft to introduce them to 3D modeling and 3D printing. 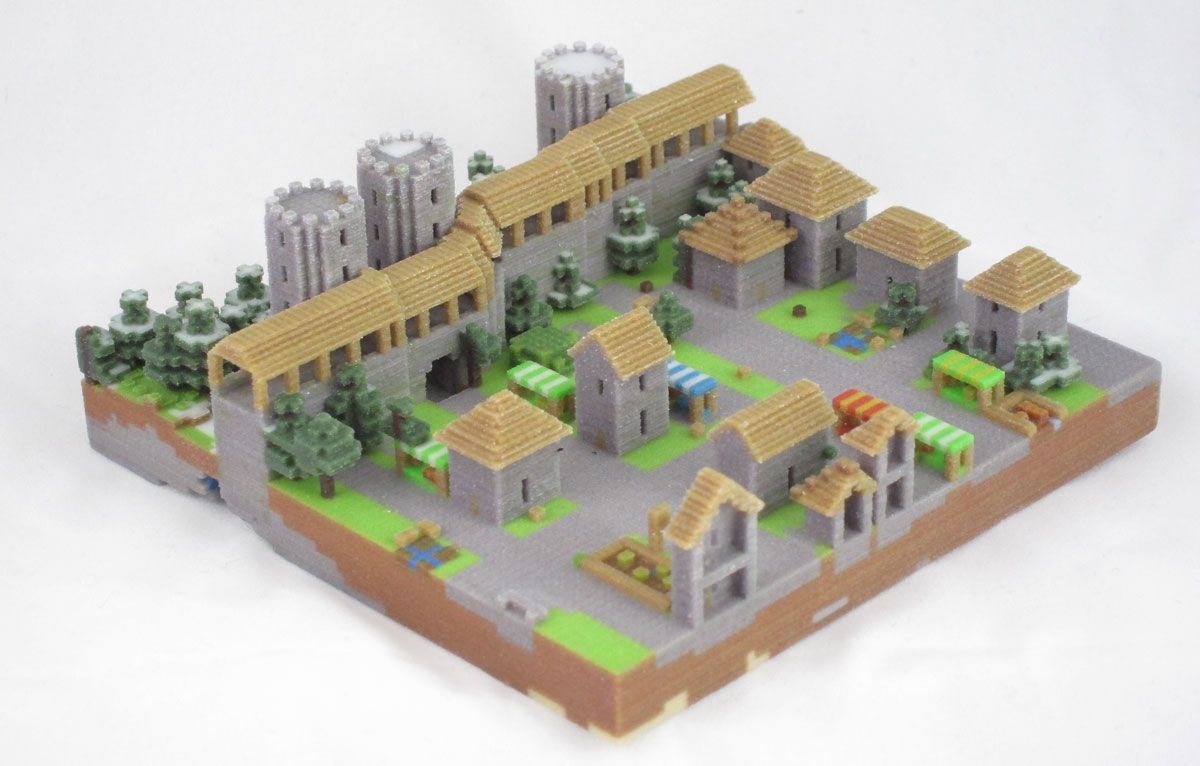 The plan is simple. Kids will use Minecraft, which many will probably be familiar with, to design The White House, the Empire State Building, or their own Dream House or Mansion and then print it on a Makerbot Replicator 2 Desktop 3D Printer. 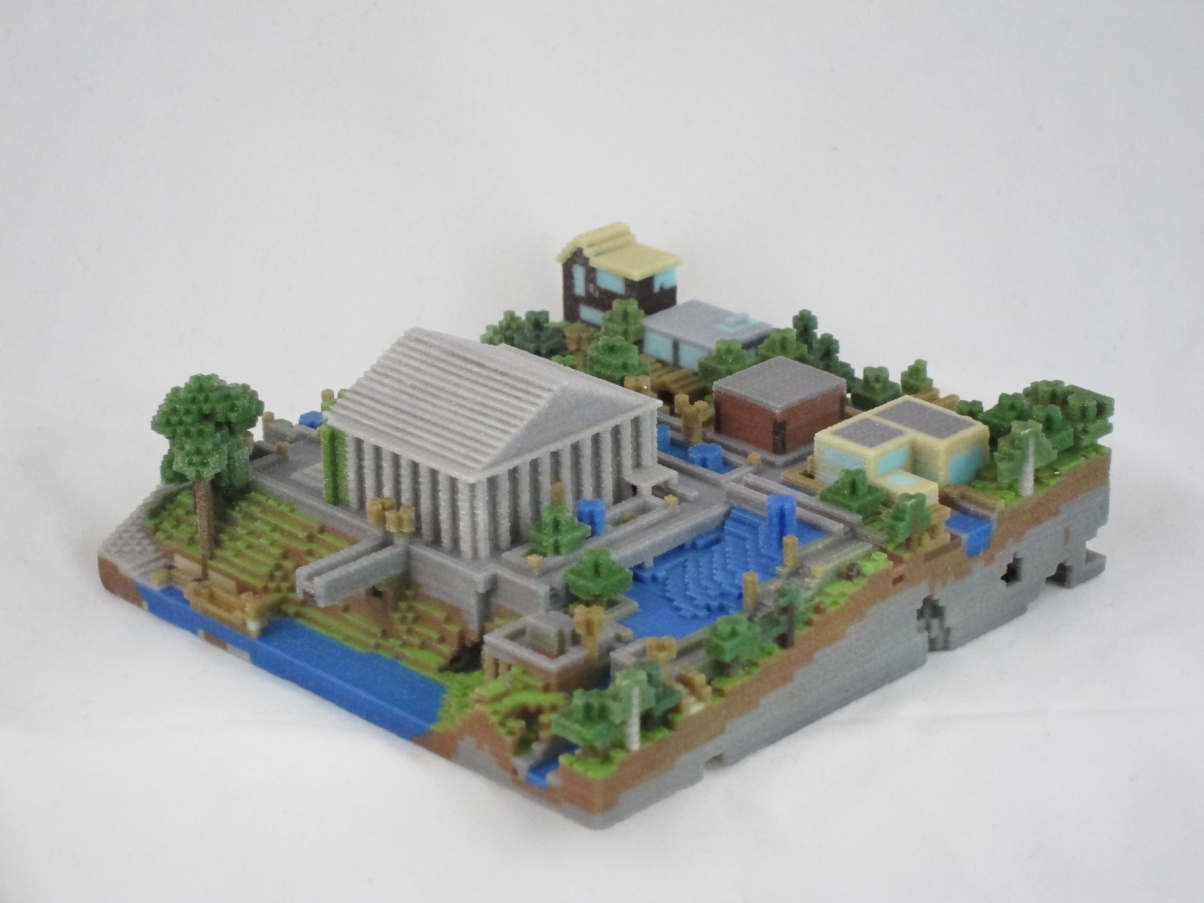 The classes are designed for students to become familiar with basic architectural forms, learn about principles and concepts of architecture and engineering involved in constructing building and learn the basics of 3D printing.  The teachers will probably use a program like OpenSCAD or Mod MB to turn Minecraft files into obj. files.

Teaching kids about today’s emerging technologies in slightly unorthodox ways could eventually become vital to their ability to survive and make a living in tomorrow’s unseen world.  Though that sounds like a cliché tagline, we are living in a transformational time period, the time where technology and culture are combining in a way separate from any other time in our relatively brief history.