Researchers from the Institute of Material Science of Barcelona – ICMAB – have come up with a simple way to convert nanoscale 3D scans captured using atomic force microscopy into full-sized 3D printable models. They’ve published the process on an easy to follow tutorial using common 3D printing software like Blender and Slic3r. 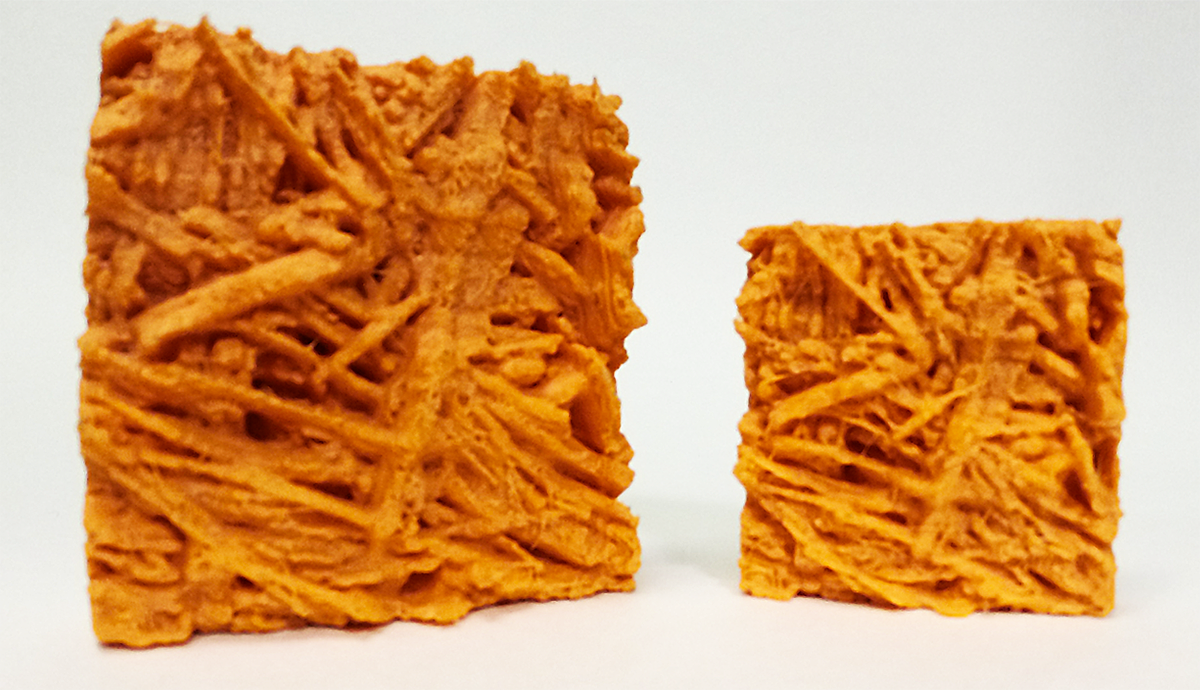 Atomic force microscopy – AFM – can produce extremely high-resolution scans of objects in the nanoscale using a nanoscopic mechanical probe. The probe is run over the surface of the object being examined and measures its piezoelectricity, or the natural electric charge that results when pressure is placed on matter. The process can produce true 3D models of matter with a resolution far smaller than a nanometer. 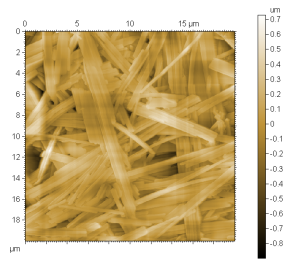 For the tutorial, a 20 x 20 micron image was taken of a water-based polymer called HydroGel using a high-powered Agilent 5100 AFM microscope. The scan reveals the complex, interlocked crystalline structure of the HydroGel, making it an excellent subject to 3D print.

The first step is saving the AFM scan as an STL file and opening it in any Statistical Parametric Mapping program that will allow the surface of the scan to be exported. Once the surfaces have been exported as an STL file it can be opened up in Blender and the object scaled up.

For the model pictures here the X and Y axis was set to 400 microns while the Z axis was set to 800 microns. Once Blender creates the complete 3D printable model it just needs to be sent to Slic3r and then off to be 3D printed. 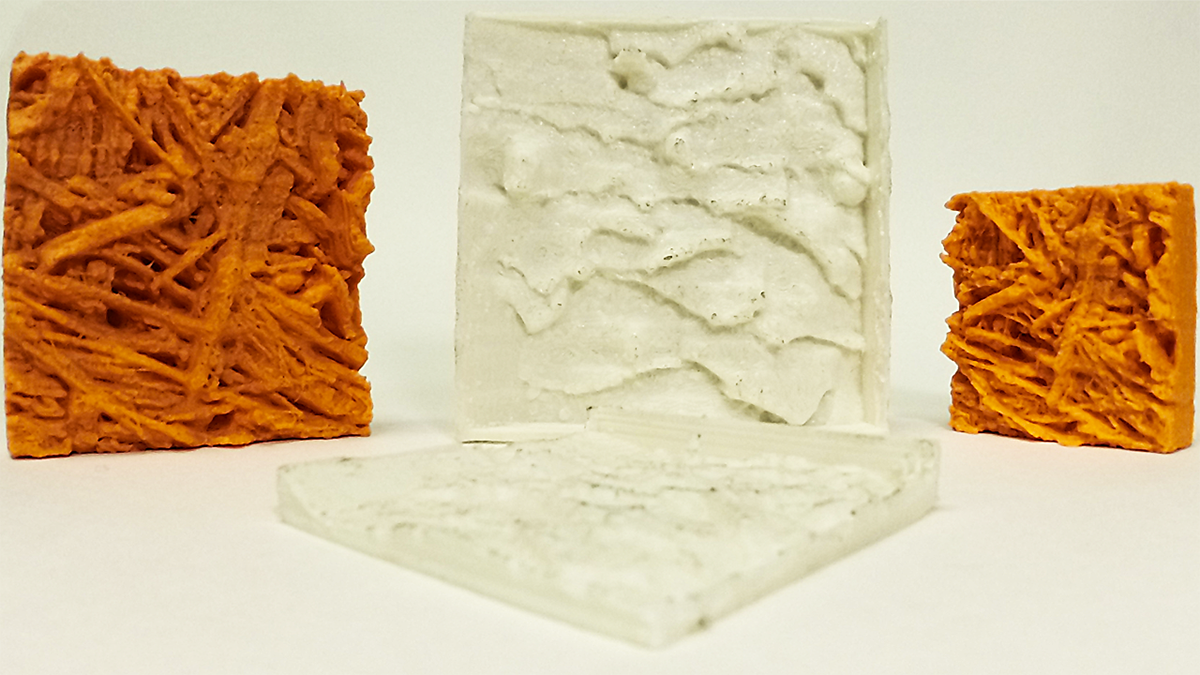 The tutorial is part of an ICMAB educational program designed to teach the correct approach to scientific research to high school students called A Researcher In Your Classroom.

Understanding the complexity of matter down at a scale too small for us to see or feel is vital to material scientists. Not only to understand what the atomic makeup of a material is, but to help understand why it has the properties that it does and how to manipulate those properties. Being able to 3D print small sections of a microscopic scan are obviously going to help students contextualize the materials structure in a way that just viewing a 2D image never could.