Streamline seemed to be the keyword for the 2015 Materialise World Conference, as the company set out to achieve a few different objectives and two of these involved the streamlining of medical 3D printing practices and of 3D model creation and availability. We already discussed the former in a previous post on the MWC event; the latter was showcased during the conference, when the company illustrated how it will use its cloud services to improve the accessibility and printability of 3D models available in Trimble’s 3D Warehouse database. 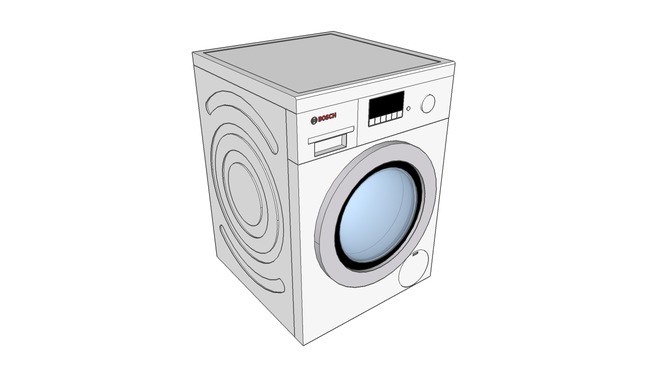 Materialise’s cloud services are already being used to run the company’s own IdeasWorthMaking.com platform, leveraging their almost two decades-long experience with high-end software tools. Now, these services will be made available to SketchUp’s 30 million-strong global designer community, as they will be used to generate high quality STL files out of 3D Warehouse’s database of over 2.7 million models. These include 3D models of products for popular brands such as Natuzzi, Formica, Bosch, Brizo, Technion, and many more.

“For the past 25 years, we at Materialise have been developing software to empower useful applications of 3D printing, both medical and industrial, and help users of 3D printers to get the most out of their machines. Through this collaboration, which links our new cloud service to 3D Warehouse, our goal is to now deliver an enhanced user experience to a much broader 3D printing community as well,” said Stefaan Motte, Director of the Software for the Additive Manufacturing unit at Materialise. “My hope,” he added, “is that the Printables feature enables this community of designers, artists, makers, and more, to focus even more on the design and creation of meaningful 3D printing applications, while leaving the question of ‘Will it print?’ to our software.” 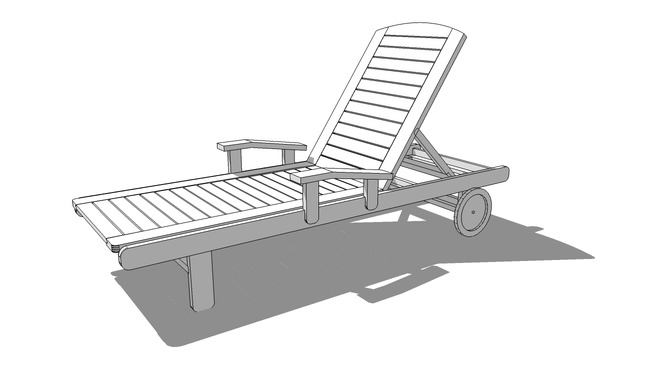 SketchUp is a core product of Trimble Buildings, a part of Trimble’s Engineering and Construction segment that delivers solutions to optimize the complete Design-Build-Operate (DBO) lifecycle of buildings. “The belief that design tools should be as simple and intuitive as possible is deeply rooted in the philosophy behind SketchUp,” Mike Tadros, Product Manager for 3D Warehouse, explained. “Trimble’s collaboration with Materialise is aimed at eliminating the most common pitfalls and annoyances related to 3D printing workflows,” he added. “There are a number exciting possibilities that can arise from users being able to share and reliably access print-ready files directly from 3D Warehouse”.

Materialise and 3D Warehouse are currently testing the new features in beta, with a full launch planned in the near future. When that happens, SketchUp’s database will have one of the largest global offerings of 3D printable models, many of which will be potentially useful, functional, and even popular products. This means that it is beginning to make a lot of sense to own a 3D printer, even a larger-scale machine. Streamlining the way large-sized objects are 3D printed to be used in the home will probably one of the themes of the next MWC. 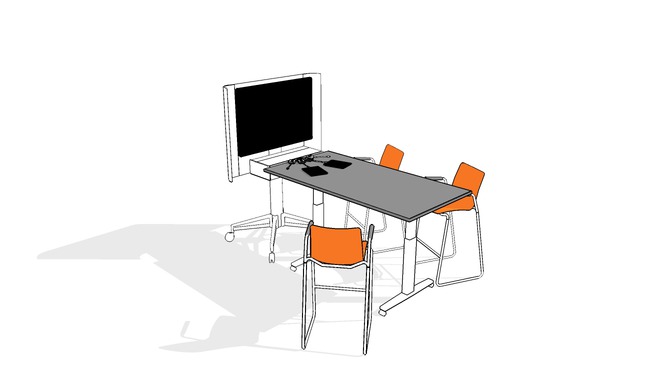