While Turkey’s BTech Innovation has long been supplying 3D printing and design services, with a high-degree of expertise in medical engineering, the company made its biggest splash when their team created a custom 3D printed jaw for a sea turtle with the nickname Robo-Turtle.  As one of the region’s largest and most established 3D printing firms, BTech has just inked several deals that see them move beyond engineering and printing and into reselling. 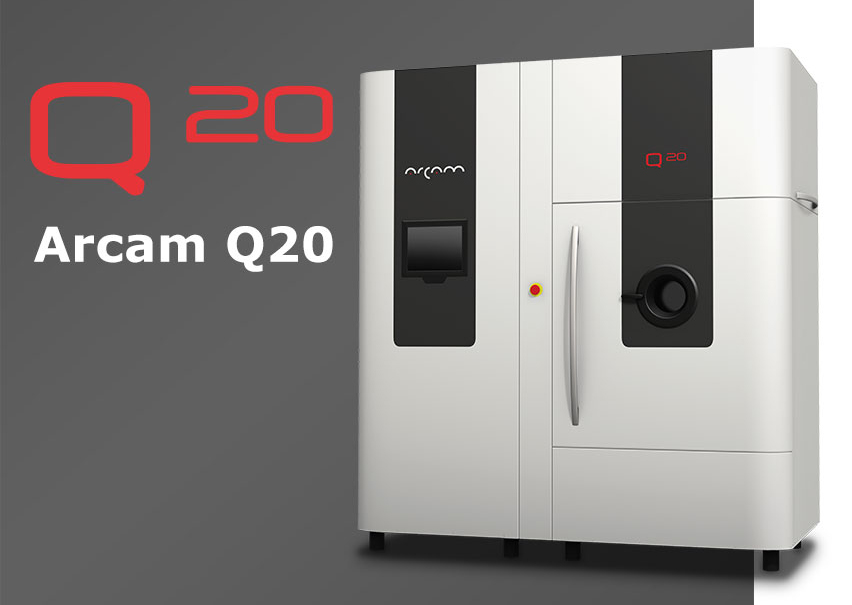 Last month, we reported that the French manufacturer of a unique style of industrial DLP 3D printers, Prodways, had partnered with BTech to sell its MOVINGLight systems in Turkey. Today, BTech has expanded their industrial line to include electron beam melting machines from Arcam.  These printers, which include the Q10, Q20, and A2X, are capable of 3D printing metal parts to near net shape using a variety of powders developed by the company, including a number of titanium and cobalt alloys.  In turn, metal parts made by the machine are ideal for a variety of industries and applications, including medical implants, as well as aerospace and automotive components. 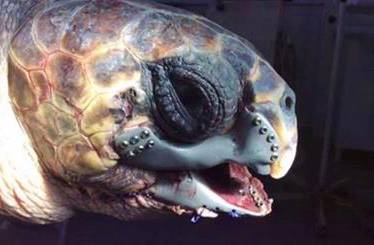 Additionally, BTech has taken its relationship with Materialise to the next level, after already working with their software to design and print custom medical devices.  Now, the Turkish firm will begin selling Materialise’s Mimics Innovation Suite, which is often used in the medical field, among others, to transform radiological data into 3D printable files and more.

BTech chief executive Kuntay Aktaş said of the deals, “It is an honor to represent two of the most important players of the rapidly growing additive manufacturing technology to represent in Turkey. BTech’s experience in design and manufacturing will provide a very great advantage to our customers. Presentation of the right technology with the right equipment and making the capacity plans accurately will enable a return on investment to our customers swiftly. Since we are not only the seller of this technology, but, at the same time, a user of it, we present a different approach and support to our customers. With the solutions and supports we present, we are continuing to work hard for BTech to be an important player in the 3D printing industry in both Turkey and in the world.”

In addition to these new partners, BTech is also selling desktop printers from Mass Portal, as well as EnvisionTEC’s line of industrial DLP machines, their bioplotter, and 3SP devices, along with Polymaker filaments and BuildTak printbed surfaces. Given the firm’s previous success in engineering and 3D printing, I have no doubt that they’ll feature prominently in the region’s systems sales, too.