3D printed car manufacturer Local Motors has announced the ModMen Challenge where designers and car enthusiasts are encouraged to “hack-up” and modify one of their 3D printed vehicles. Entries will be judged online and twelve winners will be selected, each winner will be awarded their own customized 3D printed car. 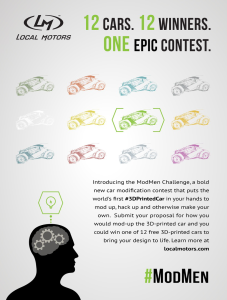 You should know Local Motors as the company who 3D printed a car during  IMTS – The International Manufacturing Technology Show – and successfully drove it out of the showroom floor only 44 hours after construction started. The Strati is 3D printed in a carbon fiber thermoplastic almost completely in a single piece. This makes the car extremely customizable, and because they are produced and assembled so quickly, it is possible for customers to essentially configure the car entirely to their own needs and requirements.

Participants simply need to submit their design modification proposals online this January and twelve ModMen winners will be selected. The winning designs will be announced in March, and each winner will receive their own 3D printed Strati outfitted with their proposed design modifications. All twelve of the ModMen winning cars will be presented at SEMA 2015 where they will be judged a second time. The winning car design will be declared the Ultimate ModMan and presumably be given bragging rights of some kind. 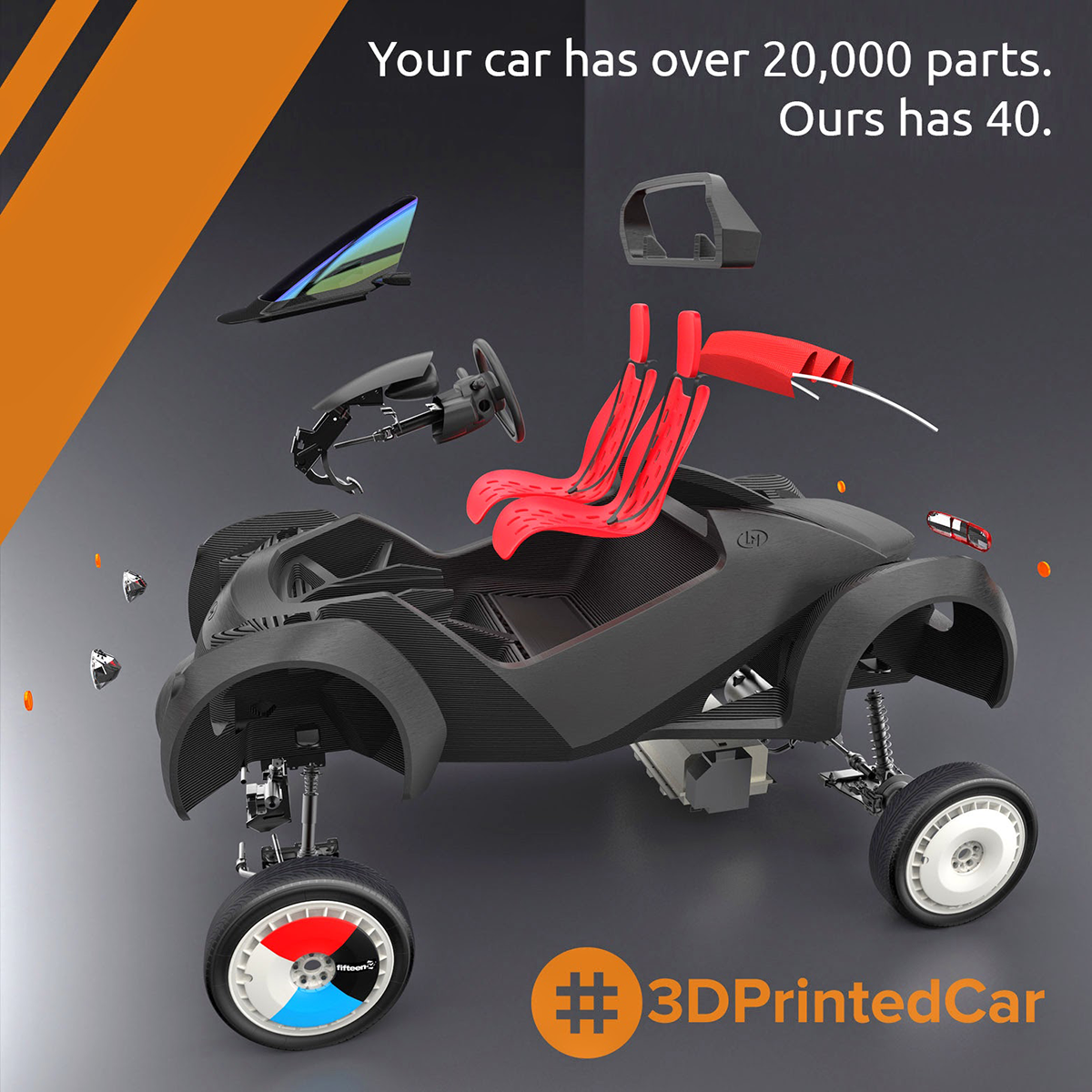 “From racing, to street, to show, car modification has always been the true soul of vehicle innovation,” said John B. Rogers, Jr., Local Motors CEO and Co-founder. “At Local Motors, our goal is to fuel the next great generation of ‘Hot Rodders’ by putting the newest technology in their hands, and the ModMen Challenge does exactly that. These are not just 12 cars customized with aftermarket parts, but a peek into the future of automotive re-imagination. I cannot wait to see how this group pushes the boundary of 3D-printed cars.”

Local Motors will be debuting their first line of 3D printed, highway ready cars sometime in 2015, but the winners of the ModMen Challenge could start receiving their prizes as early as May 2015. Take a look at the Strati being 3D printed and assembled in this brief video:

The idea that very, very soon we will be able to go to a store, select a car model, add on whatever extras that we want and remove those that we don’t, and have a new car delivered to us within a matter of days is, frankly, the stuff of science fiction. Granted, for the first few years the cars may not be exactly pretty, but it isn’t going to take long for them to get better. I don’t even need a new car and I’ll want to go buy one. 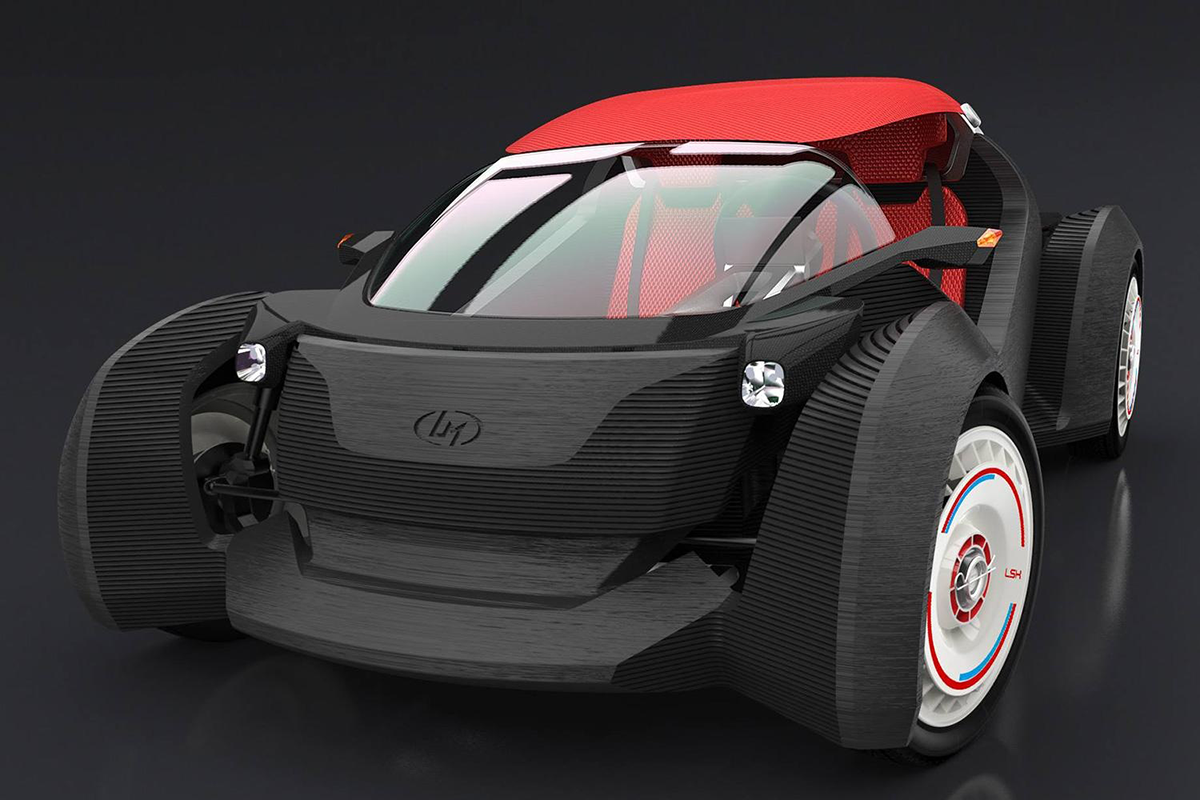 Basically, if Local Motors can somehow make a flying Strati almost all of my childhood sci fi dreams will have come true. Well, almost, I’m still waiting for that Sonic Screwdriver, but I’m willing to admit that that’s probably a pipe dream.