The users of low-cost 3D printers can be divided into two groups. The first group treats 3D printers as works of art, spending countless hours on their calibration, improvement and development, and making the 3D printing process the essence of the printer’s existence. In short – for them, the 3D printer is a value itself. The second group approaches a 3D printer they would any other tool that allows user to create new things that, without it, would be much harder to make. Paulina Ciepał, from Polish startup Juriperus, is, without a doubt, a representative of the second group. With a help of her 3D printer, she creates unique glass globes encapsulating 3D models of ruins of Polish castles and landscape.

Juriperus is the only company in Poland offering limited edition glass snow globes. Making them is both an art and a craft, combining traditional craftsmanship with modern technologies. The founder of the company, Paulina Ciepał, combines, in her workshop, new technologies, in the form of 3D printing, with manual woodworking, painting, and glass molding. This combination of modernity and tradition gives an extraordinary effect in the form of unique projects.

Paulina’s startup was founded in the beginning of 2014, although the idea to create snow globes appeared a few years earlier. As a hiking enthusiast, she was fascinated by a landscape of Upland Cracow – Czestochowa (also called Jura Cracow – Czestochowa), which is full of ruins of historic castles. Since that time, she recreated seven globes: the castle in Olsztyn near Czestochowa, a castle in Bobolice, Mirów Castle, Bąkowiec Castle in Morsko, a castle in Ogrodzieniec, a castle on Mount Birów and the Smolen Castle in Pilcza. 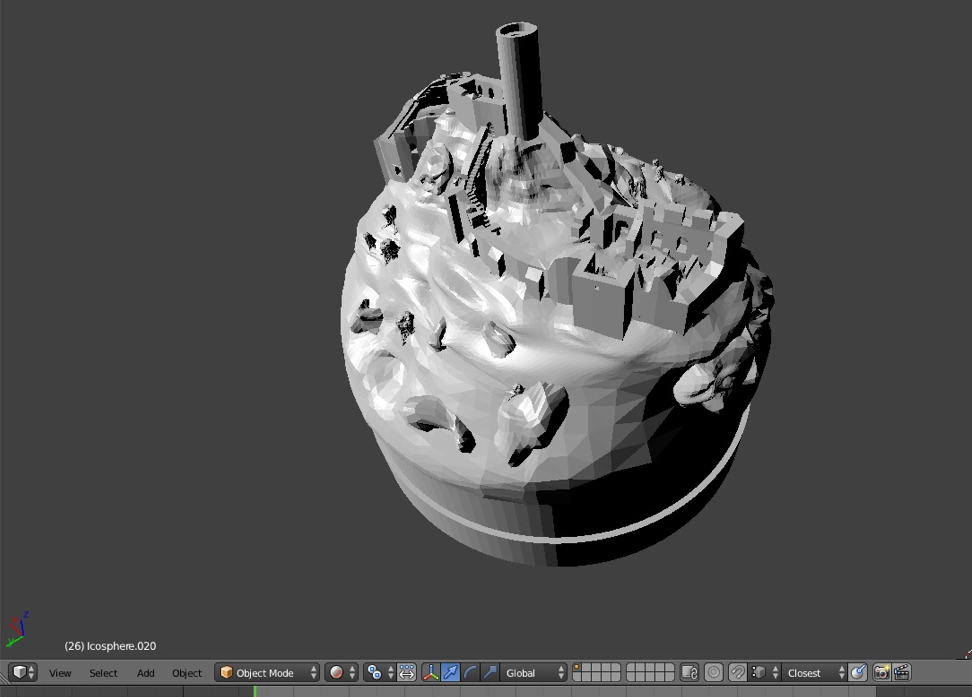 Creating a glass globe takes place in several stages. First Paulina takes pictures of the castle and, based on those photos, on the she makes a 3D model in Blender. When a model is finished, she prepares the file for 3D printing, which is later 3D printed with PLA or ABS on her 3D printer, a Profabb Gate LE from 3NOVATICA. 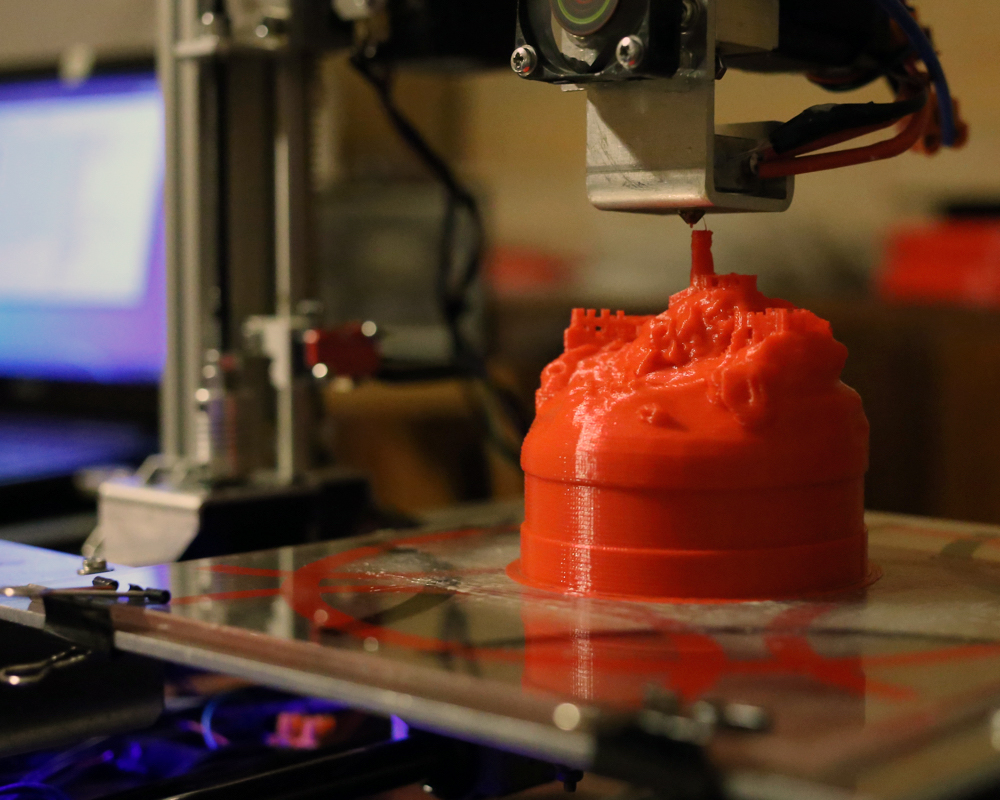 After the model is printed, cleared and sanded, Paulina proceeds to paint. First, the model is coated with resin and then painted with acrylic paint. As a result, every monument receives a unique character, custom shades and colors. 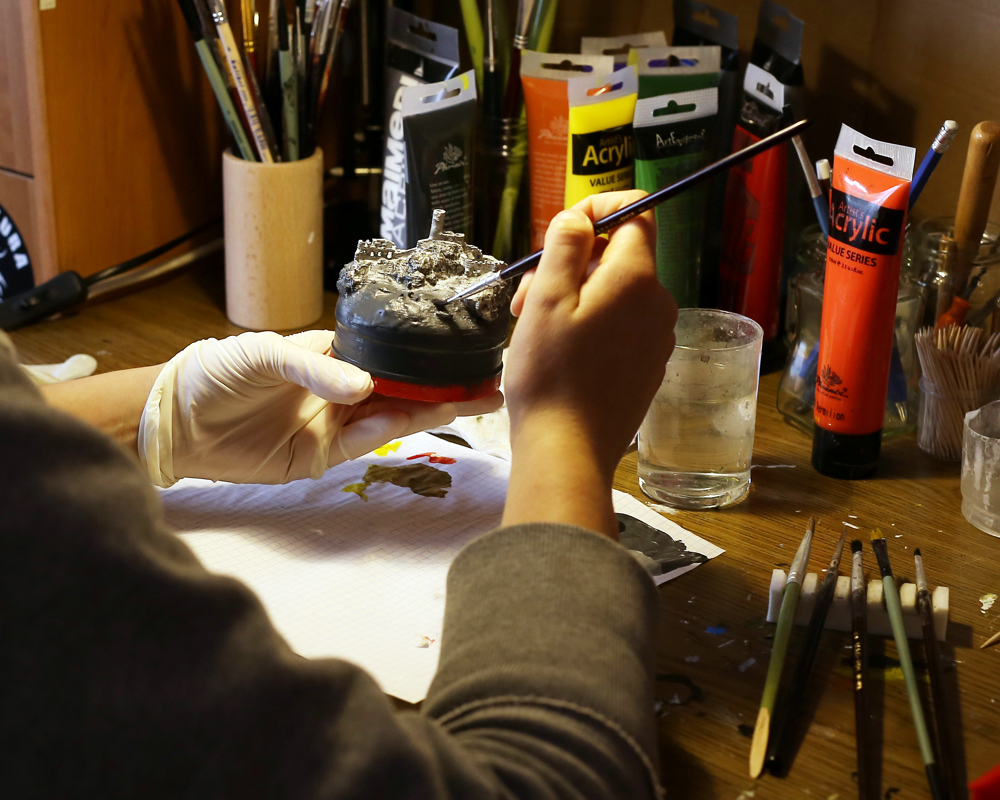 To make a globe more interesting and attractive, artificial snow is required. The method of its creation is Paulina’s own technological secret. Other important elements are a suitable liquid and the glass dome, which is created manually using the age-old method of hand-shaping in a Polish glassworks facility. 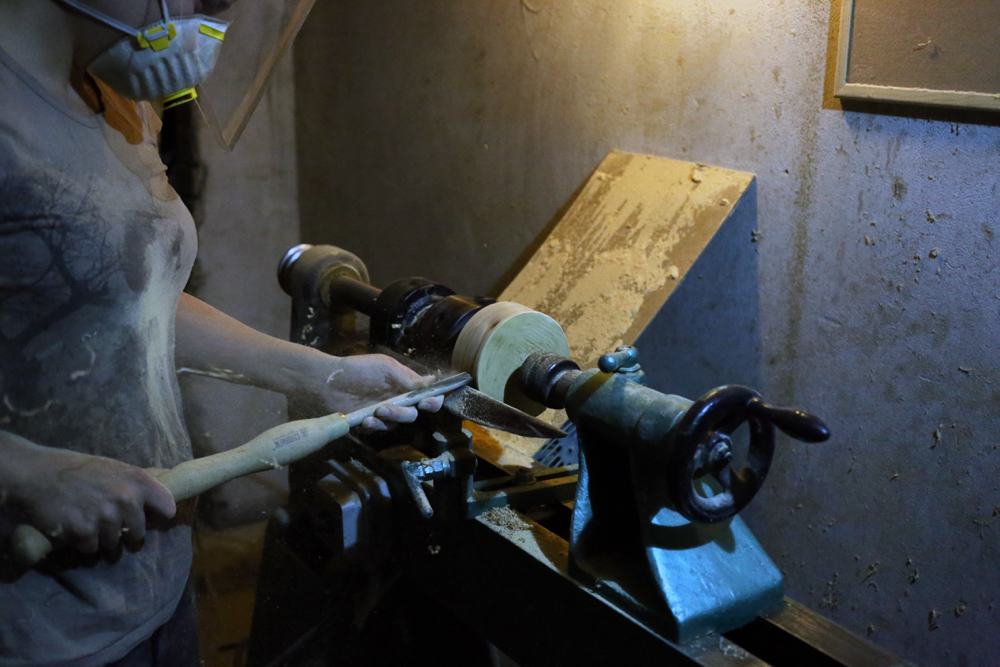 The last stage, which crowns the whole work, is a wooden stand. It is individually matched to each ball and shaped with a manual wood lathe. The wood used is a very interesting and beautiful material, gracefully subjected to various processing techniques. Some wooden coasters are additionally adorned by pyrography or decoupage. 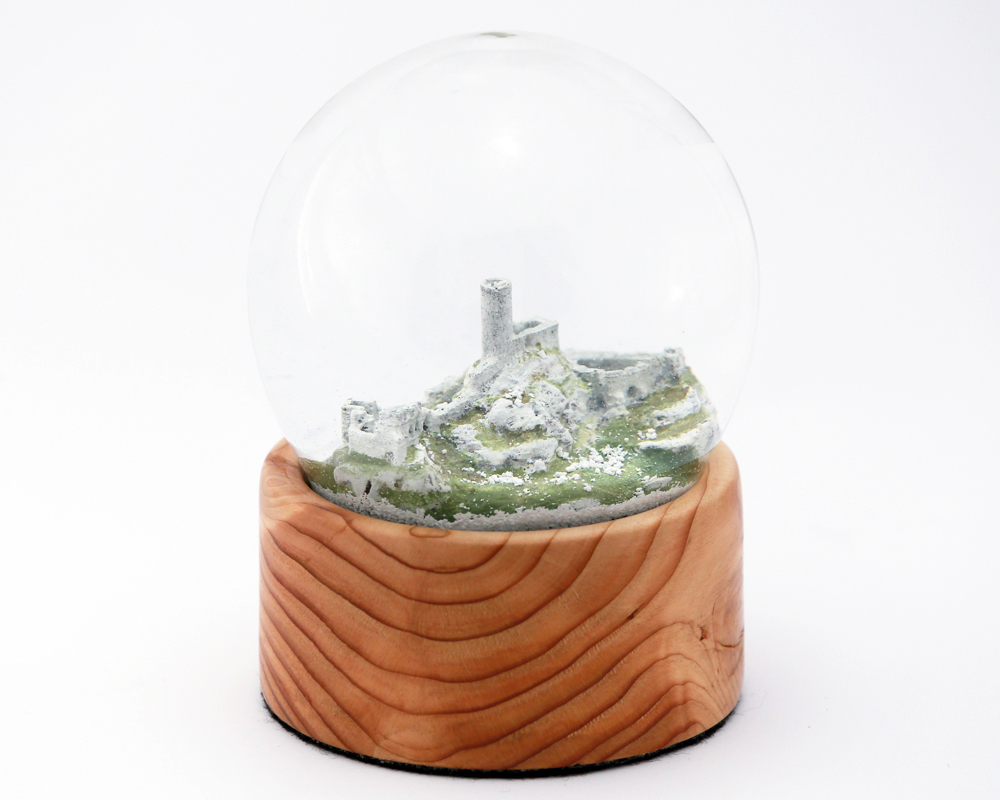 The end result is a unique and original glass snow globe, which has its own atmosphere and character. By combining such a wide range of technologies and production techniques, Paulina creates a highly specific work of art.  Juriperus does not only create globes with ruins of castles, but also carries out custom orders. The full portfolio of work can be viewed on the company’s website at www.juriperus.pl.