The new Autodesk DLP 3D printer and its Spark software platform got a rigorous run through thanks to advanced 3D printing materials manufacturer MadeSolid, who got a hold of the new open source machine and tested it out with some of their resins. They were short on specifics, and we still don’t have a price, but there were enough details to make it obvious – to me at least – that Autodesk just pulled a Google. 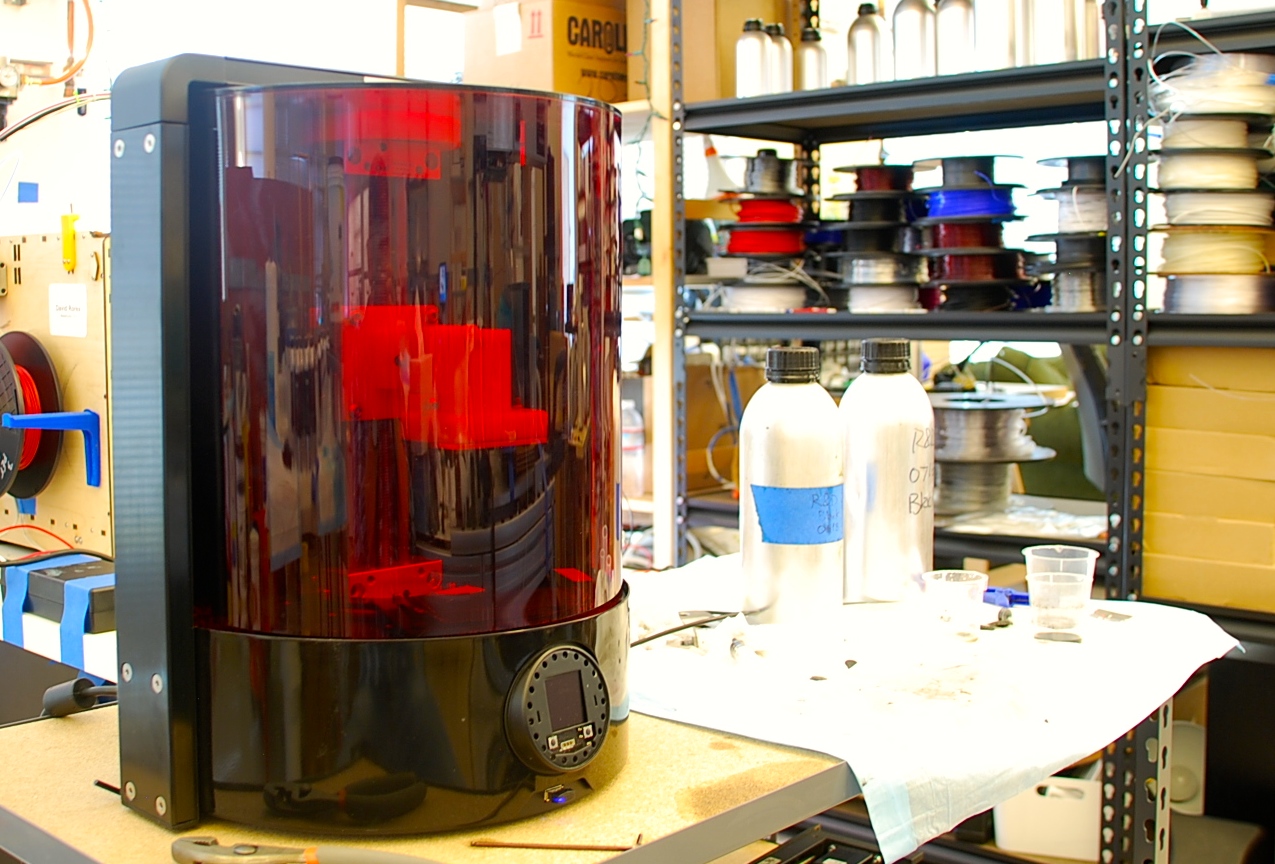 As a manufacturer of third party 3D printing materials, MadeSolid is in the business of working with 3D printers, lots of them. So if anyone’s opinion on the quality of one of the most anticipated new 3D printers in years is worth listening to, it’s going to be them. 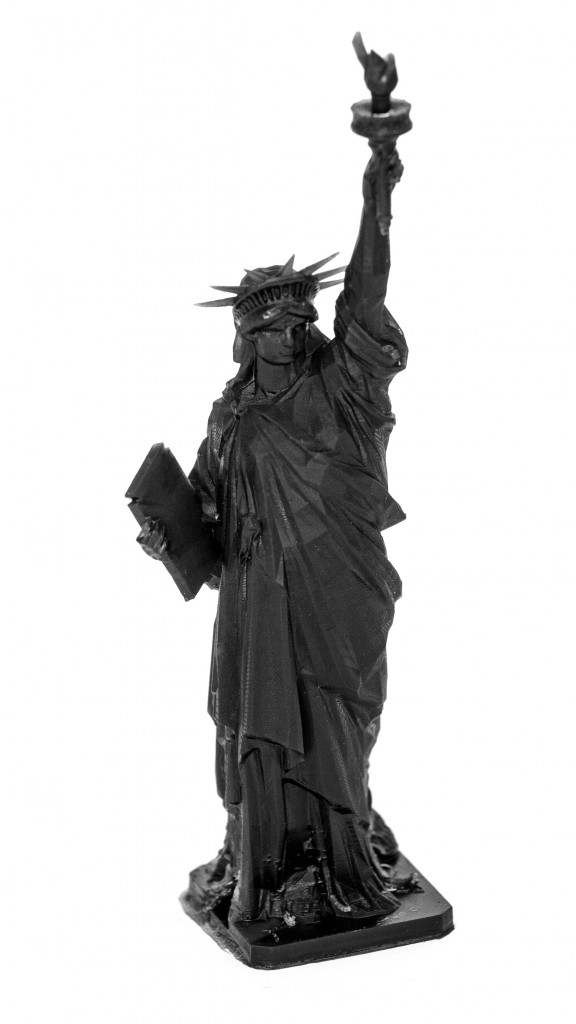 “We have seen many 3D printers here at MadeSolid, even built a few of our own, and we are impressed with the precision and fidelity of their printer. If this is the future of consumer 3D printers, then the future is very bright indeed.”

In a recent post on the MadeSolid blog, the team give a quick review of the Autodesk 3D printer and what consumers who purchase it could look forward to. They also posted some pictures of printed models and they are pretty impressive. You don’t often see models with this level of detail from a machine being aimed at the home market.

According to MadeSolid, the resolution is 50um in the X and Y axis and the Z axis tested to 20um. That puts it ahead of just about all of the home DLP 3D printers, and close to most industrial DLP printers. It was also fast. Coming in at about 5 seconds for each 0.1mm layer when used with MadeSolids Black MS Resin, the Autodesk 3D printer clocks an impressively fast build rate of 72mm an hour. Here’s a video of the resin being cured:

But I think far more impressive than the build rate and speed is the fact that they’re calling the printer “maker friendly”. The printer has no default material setting, does not require proprietary materials or cartridges and the software is completely hackable and customizable. Considering how quickly even the most maker friendly 3D printer manufacturers went proprietary as soon as they could – so they could bolster profits with expensive materials – this tells me more about the printer and Autodesk than detailed specs ever could. 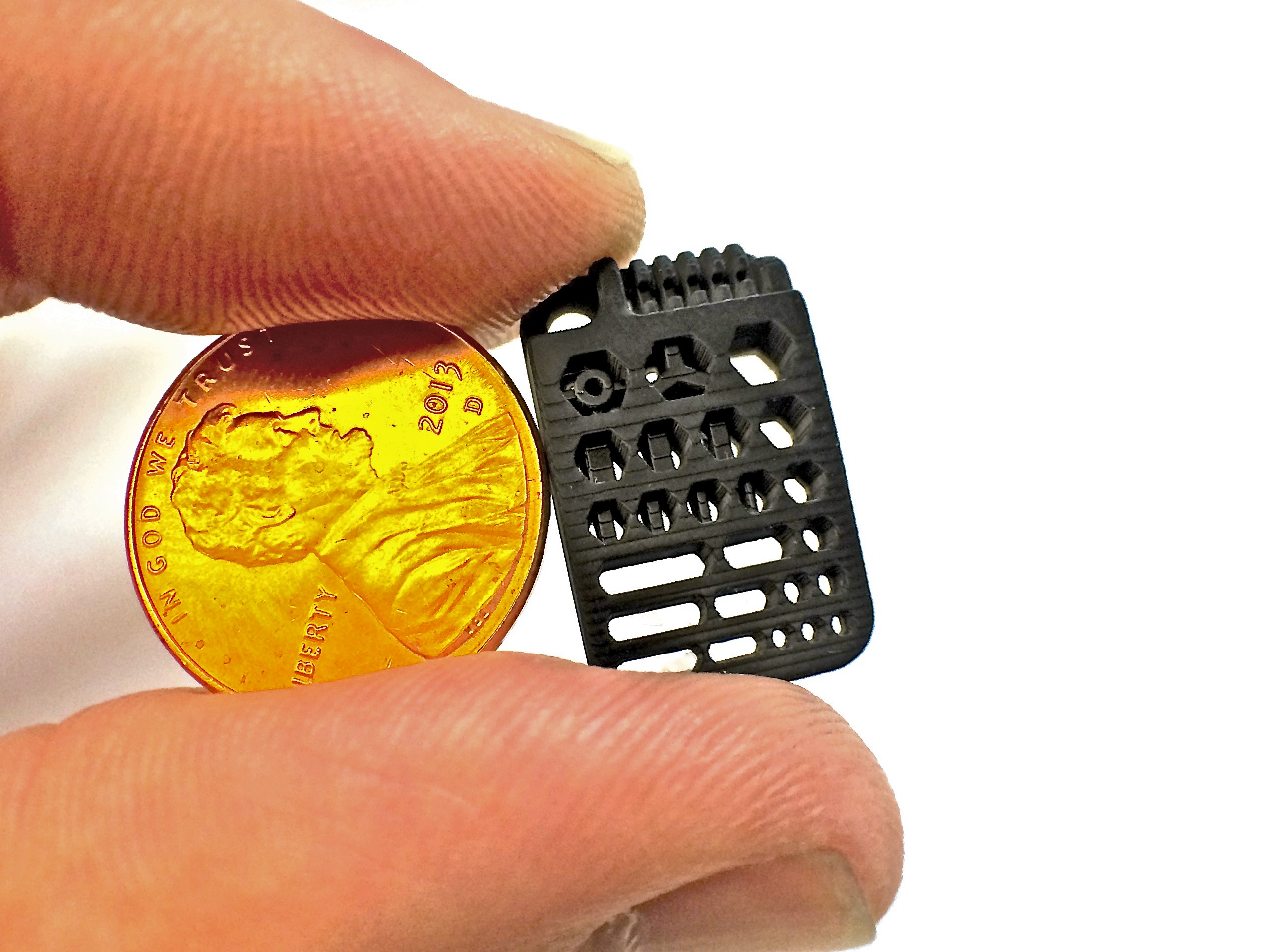 Reviewers have compared Autodesk to Google and their Spark software to Android before and I’m more convinced than ever that it’s an accurate assessment. Autodesk is not a new tech company, they are what they have always been, a software company. Creating a 3D printer, and a good one, is just a way to show off their software. When Google announced their phones a lot of people incredulously asked why a search engine would get into the electronics business. And now that Android phones dominate the world, and the Google software is virtually ubiquitous even on Apple machines, they have their answer.

Showing an industry how to make good products work well not only encourages innovation, but it gives smaller companies access to top of the line software that they may not be able to develop on their own. We’ve all seen 3D printers show impressive results when used by their designers suddenly fall flat because the operating software isn’t up to the job. Licensing a ready-made 3DP OS is simply going to be cheaper than developing one from scratch. Basically, 3D printing just got its own Google, and now is when things start to get interesting.