After successfully launching its first 3D printer, the LumiFold last year on Indiegogo, Italian start-up Lumi Industries — founded by maker Davide Lumin and a team of four including engineers and software developers — is trying to do even better with a new, improved and more affordable version of the DLP 3D printer, the LumiPocket, which is now live on the crowd funding website. 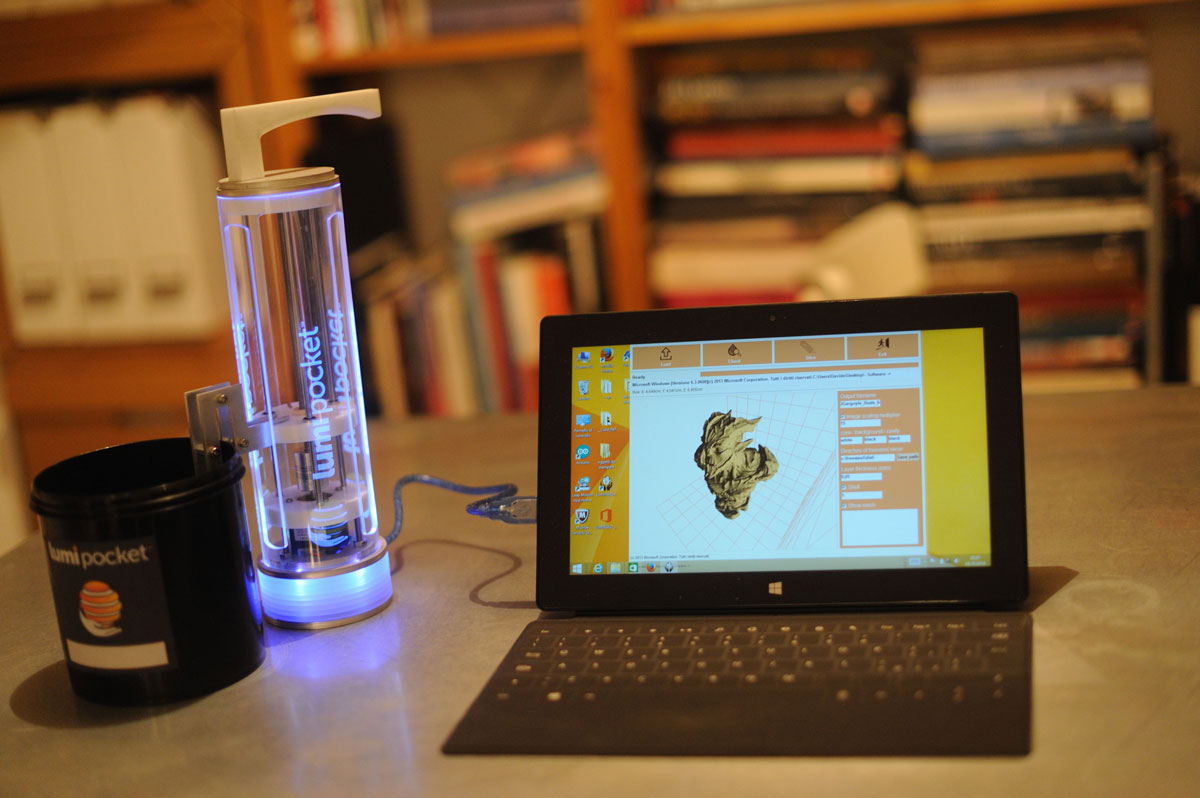 To create the LumiPocket and sell it at €300 to the first backers, the team did away with everything that was considered superfluous while maintaining and even improving the machine’s ease of use and aesthetic value. The Lumipocket can make objects from a variety of light cured resins that can be both affordable and fast curing or extra hard and castable. The machine’s Z axis resolution can reach 50 micron, in a cylindrical print volume with 100 mm diameter and 100 mm height. 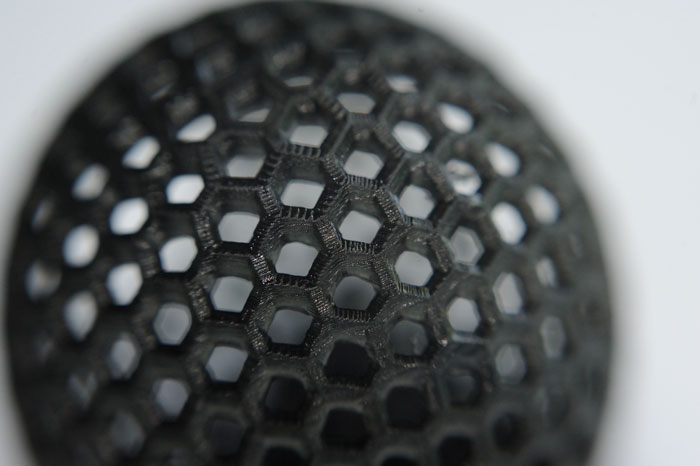 The reason why Lumi Industries can contain the price to this level is that the projector is external and not included. You will, however, be able to use just about any digital light projector (Lumi Industries provides a list of tested projectors or specifics for any model not included in the list). This makes it possible for the LumiPocket to print three different objects at the same time and, perhaps even more importantly, the software has been developed to be extremely easy to access, along with an integrated 3D search engine for finding models to print online.

On the other hand Lumi Industries invested in the machine’s design, both from an aesthetic and engineering point of view, and in making an excellent Indiegogo presentation video (which you can see below), to give a very clear description of the LumiPocket’s potential.

The industry consensus is that while FFF technologies have been taking hold among prosumers and creative professionals, the next step will be the adoption of resin based, high precision 3D printers, such as those based on SLA and DLP technologies.

While SLA is still firmly in the hands of Formlabs and their Form1+ along with 3D System’s Projet 1200, with DWS trying to take a chunk of the market with their new XFab, expected by the end of this year, and Autodesk about to present its own, open source, version, the resin 3D printer sector is currently wide open, and there are tons of projects being announced and coming to the market. 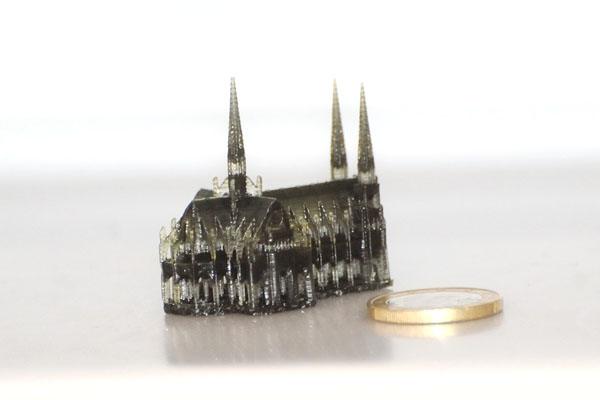 The price gap with EnvisionTEC, widely recognized as the world’s leader in DLP technology, is enormous so there is a lot of room for new companies. With two models already on the market Lumi Industries could be a serious contender, especially considering that the LumiPocket is extremely affordable and that it will even be free for previous backers of the LumiFold campaign.