Sciaky Inc recently made headlines when the company announced that its large-scale EBAM system would be available for purchase, and again when it announced its first sale barely a month later. The company has now announced that its second customer is Lockheed Martin, one of the largest aerospace companies in the world and one of the key players in the technology’s development. 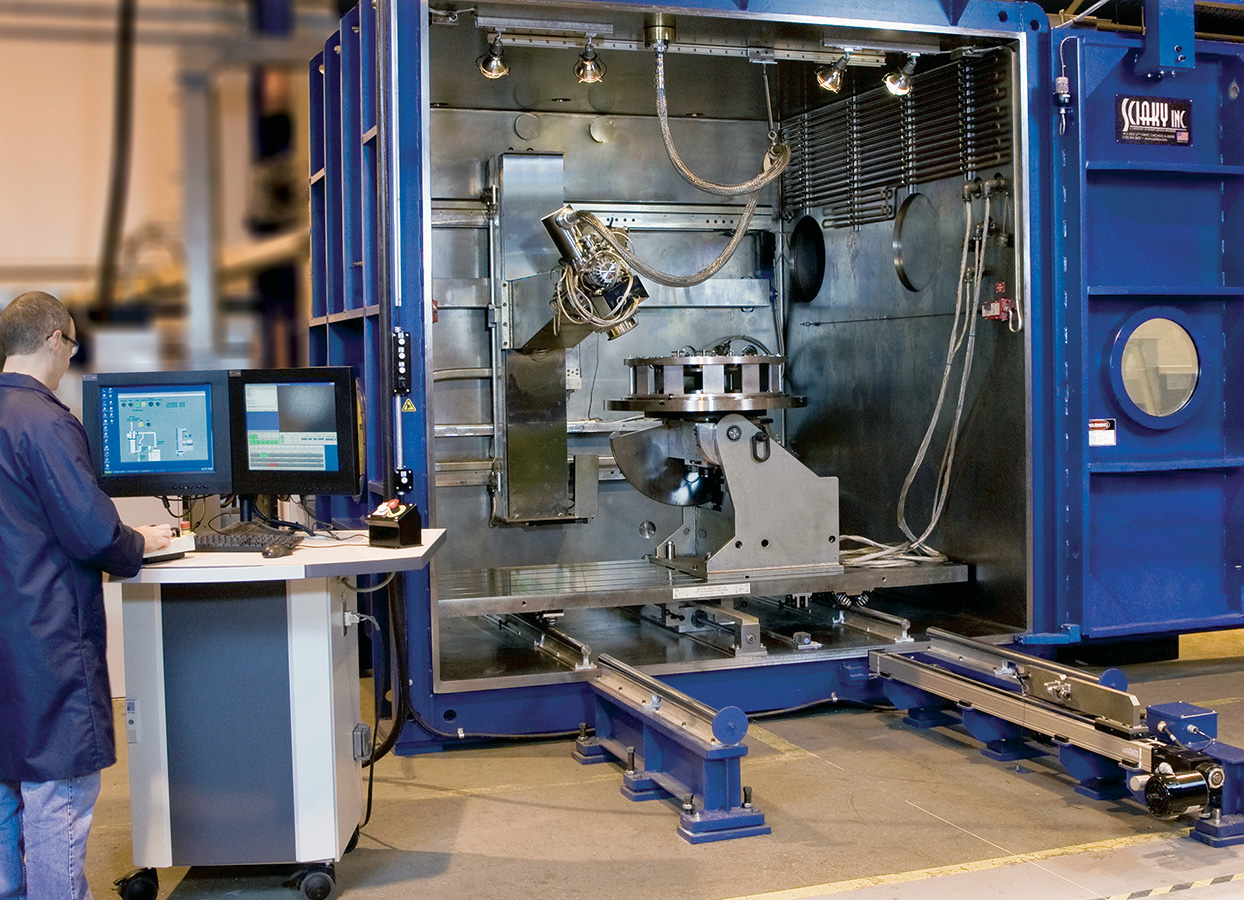 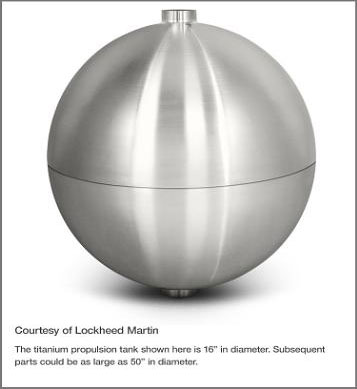 While there are no costs or specifics of the deal available, the technology is clearly not going to be cheap. Sciaky has also stated that it is working with over a dozen other companies within the aerospace, defense and manufacturing industries to find ways to work the technology into their current manufacturing needs. Lockheed Martin has previously used the technology to develop titanium propulsion tanks, and will use the new equipment to make larger scale versions of previously developed components.

Here’s a promotional video about the technology from Sciacky: