Following a successful rollout in the US, the company is currently seeking approval to deploy its shuttle for a project in Europe. However, Local Motors found that it needed to implement a set of windshield wipers due to the more stringent regulations of the EU.

Carlo Iacovini, General Manager EMEA of Local Motors, explains, “Olli is operating in campuses, stadiums, industrial districts, and local communities around the world. To approve deployments in Europe, it needed some additional components not required in the US market.”

The original Olli made its debut back in 2016, when it was presented as a low-speed, self-driving shuttle bus capable of transporting 12 passengers at a time. Produced using a Big Area Additive Manufacturing (BAAM) 3D printer from Cincinnati Incorporated, the vehicle can be 3D printed and assembled in under 10 hours.

Local Motors equipped its creation with 360° LiDAR scanners capable of sensing the surroundings in all directions. As a result of 3D printing, the vehicle could be customized for different environments, enabling it to be used in neighborhoods, campuses, and urban city centers as a safe and sustainable mode of transport.

For example, German rail company Deutsche Bahn has previously conducted a six-month long pilot program for Olli in Berlin, where the shuttle was made to carry over 100 passengers per day around the city.

The year 2019 saw the launch of Olli 2.0, an upgraded iteration of the shuttle. Olli 2.0 features 50% fewer parts and requires only half the manual production hours of its predecessor. With a maximum speed of 25 MPH, the vehicle comes complete with voice recognition and a cognition system from MIT start-up Affectiva, which enables facial and mood tracking for passengers as well as dynamic route optimization.

In order to integrate the wipers necessary for the European project, the Local Motors team had to sit down for a major overhaul of Olli 2.0’s design. Since the vehicle’s front is essentially a tall rectangle with wide-set headlights and a large window, the wipers couldn’t be positioned from above and had to be fixed to the frame on the underside of the windshield.

Unfortunately, during the wiper assembly phase, the team noticed that the motor protruded from the modified front bumper. This prompted Local Motors to design and add two additional covers to the assembly – one that conceals the protruding part and one that protects the pressure system of the washer reservoir. 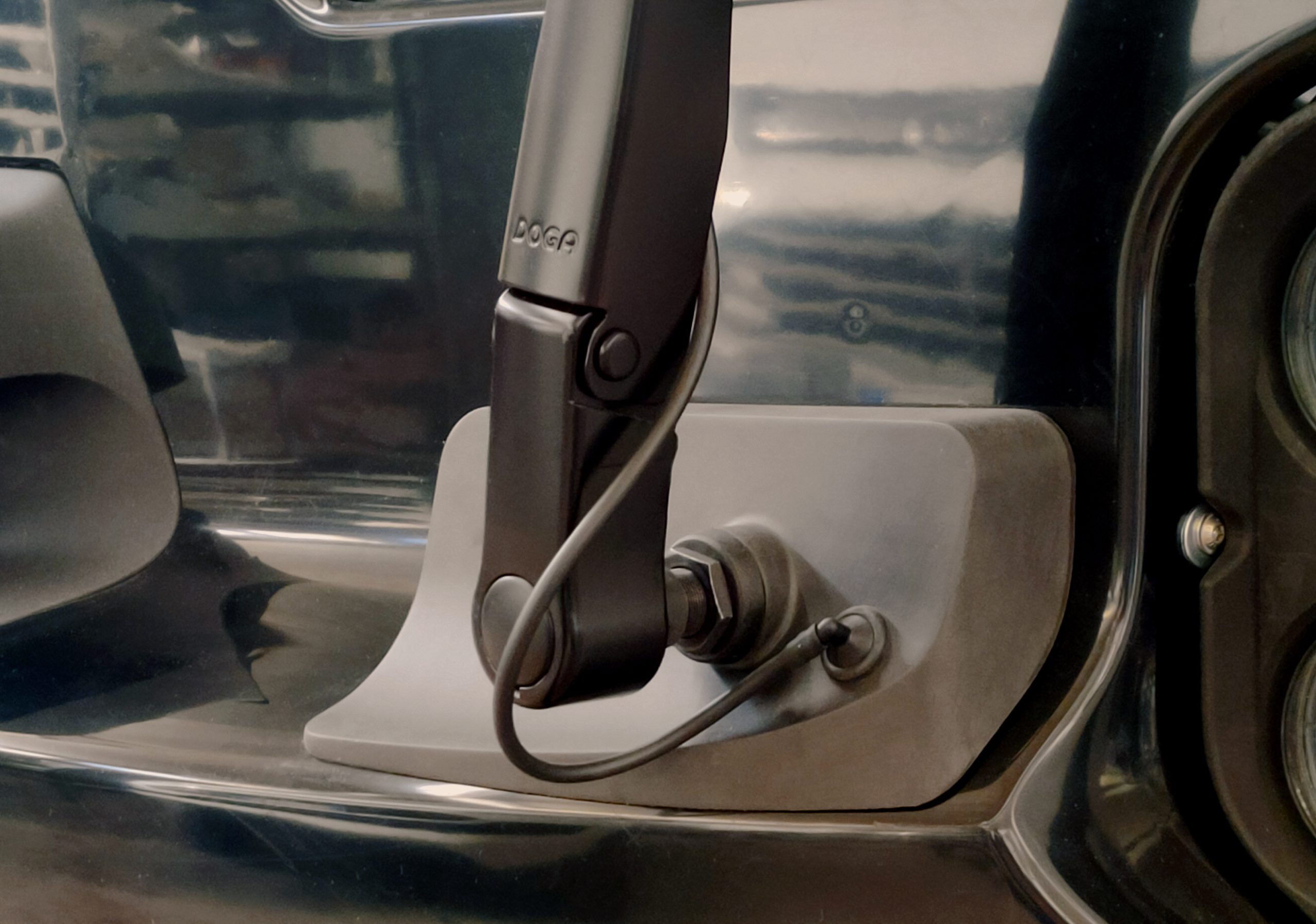 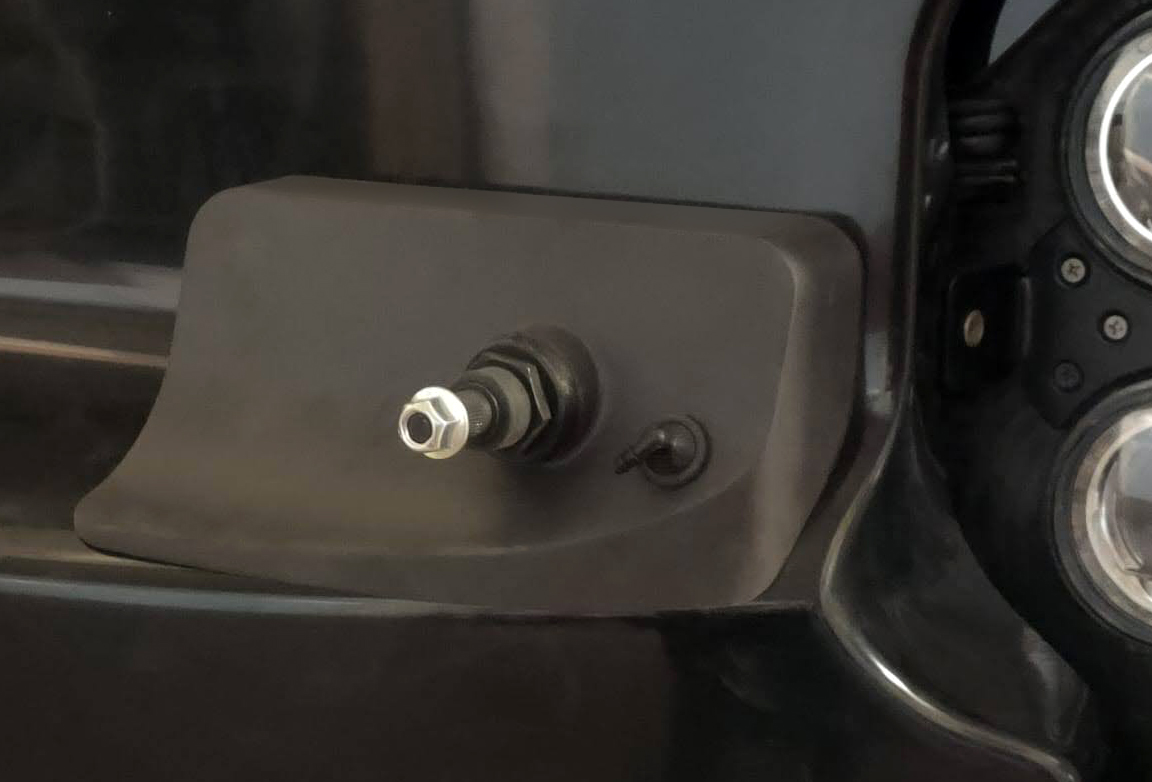 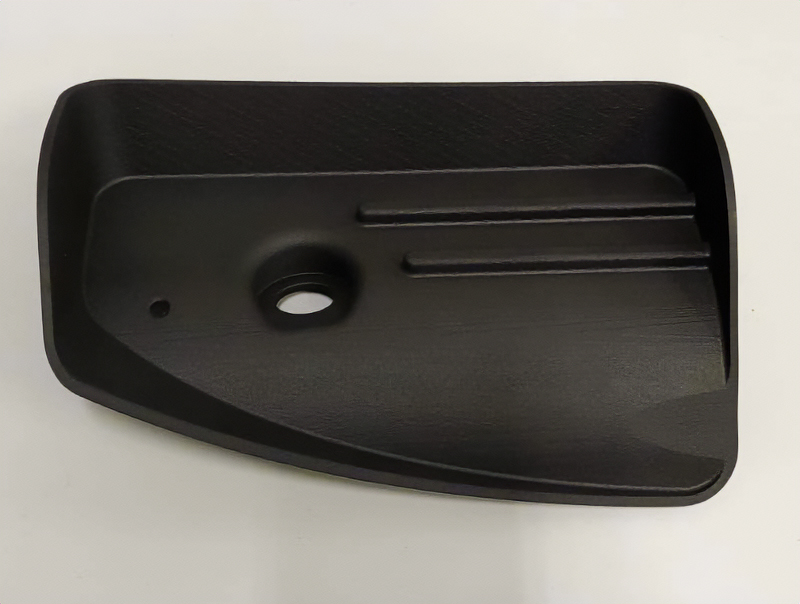 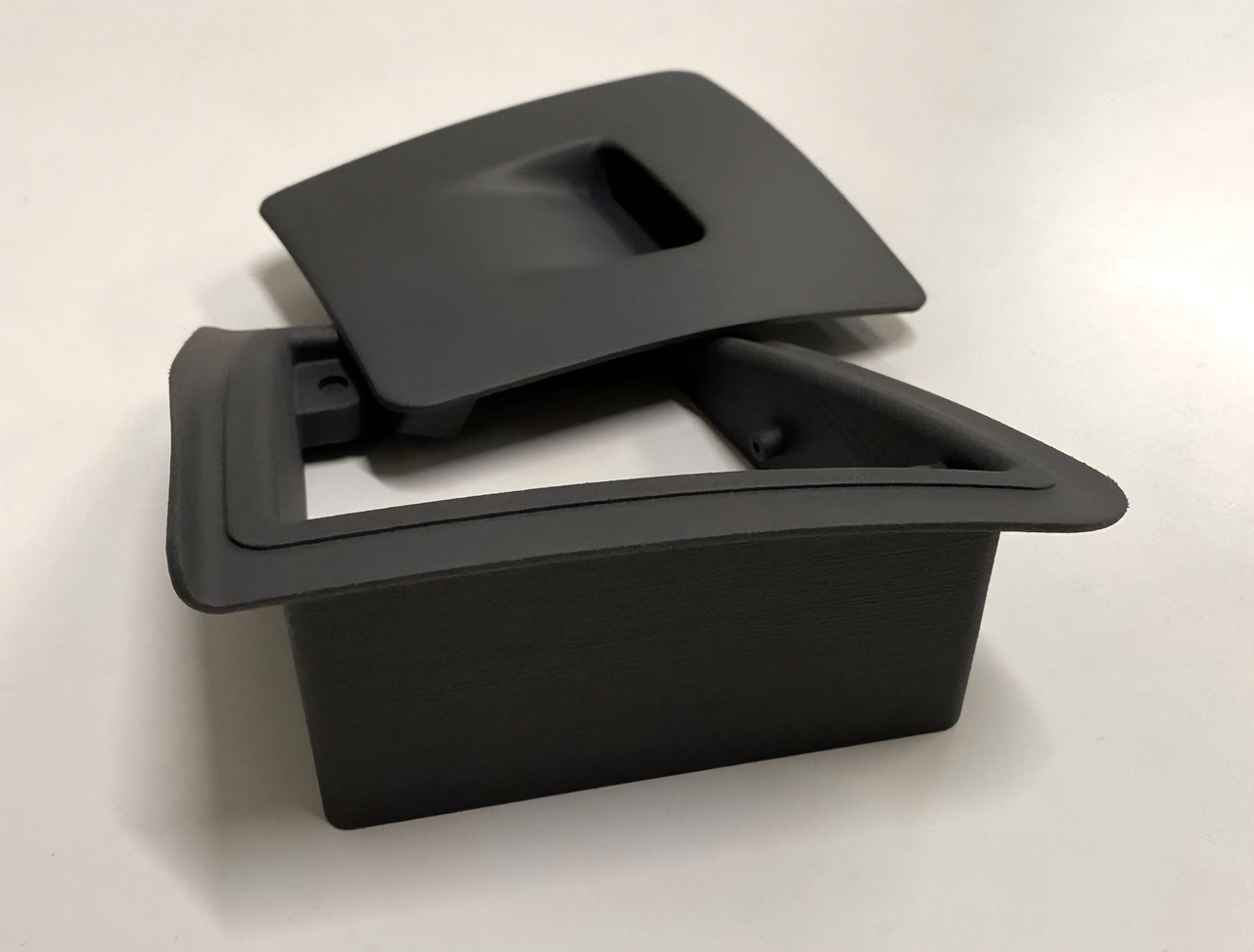