Leave Your Mark on the City by 3D Printing Graffiti

Dutch 3D designer Kees Kamper spent seven years photographing some of the best graffiti that Amsterdam threw up on its walls. Inspired by that experience, and his Leapfrog 3D Printer, he’s decided to 3D print his own graffiti and photograph it out in the wild. 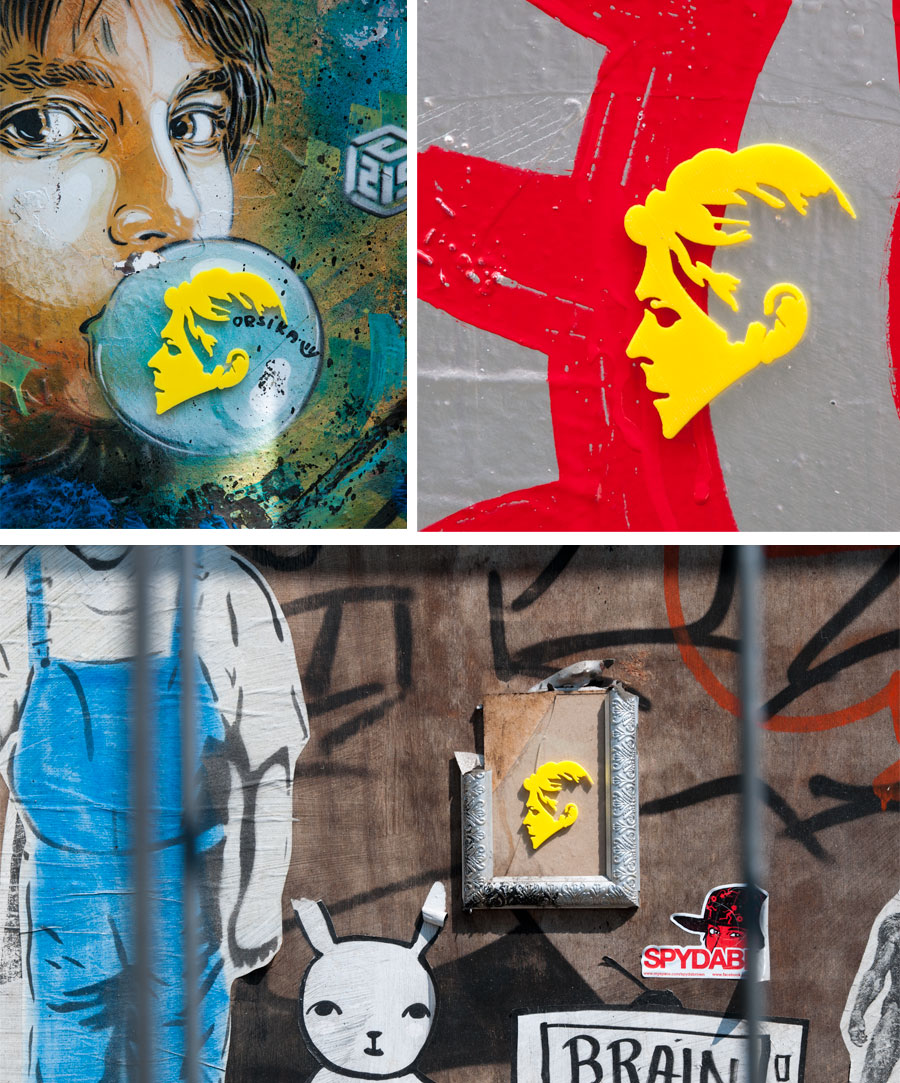 3D printed graffiti isn’t a wholly new idea, but it’s usually artwork created to look like traditional inner city graffiti, not 3D printed objects used to tag public walls and buildings. After seeking out and studying graffiti for so many years, Kamper thought that 3D printing could be used to make the same sorts of statements that traditional street art does. So he 3D printed some objects and proceeded to place them around Amsterdam and photograph his 3D printed street art.

“Graffiti is cruel: today somebody works 6 hours on a great painting, the next day the work is vandalized by another artist. Graffiti lives in pictures, in cities it will be removed or rewritten.”

It’s that point of view that inspired him to make his graffiti removable. He suggests putting it in place with an easy to remove adhesive, photographing your work, and then removing it and going home. 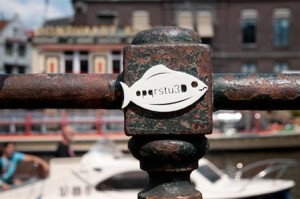 Removing your own graffiti kind of defeats the purpose of graffiti to begin with doesn’t it? Street art is supposed to be temporary. It’s supposed to be something that will be removed and covered up, that’s part of the culture of it. If you place your 3D printed street art on a wall, snap a few pictures, and then remove it and go home you’re not really making street art, you’re just taking pictures of your art outside. This is a fun idea, and I hope others run with it further than Kamper did, but if you’re not willing to risk a littering ticket for your art, then maybe street art is the wrong medium for you.