Teaching Students About Coding and 3D Printing with Minecraft

Quickly becoming a instant phenomenon in the video game industry after its release in 2011, the pixel-based sandbox game Minecraft has been used for educational purposes as much as it has been for entertainment. The game is especially complementary to 3D technology. For example, the Atlanta-based MODA museum used the game to teach youngsters the ropes of 3D modeling and printing. Some 3D printing platforms, such as FabZat and Behold 3D Me, have even given players the ability to purchase 3D printed characters and content from the Minecraft universe. 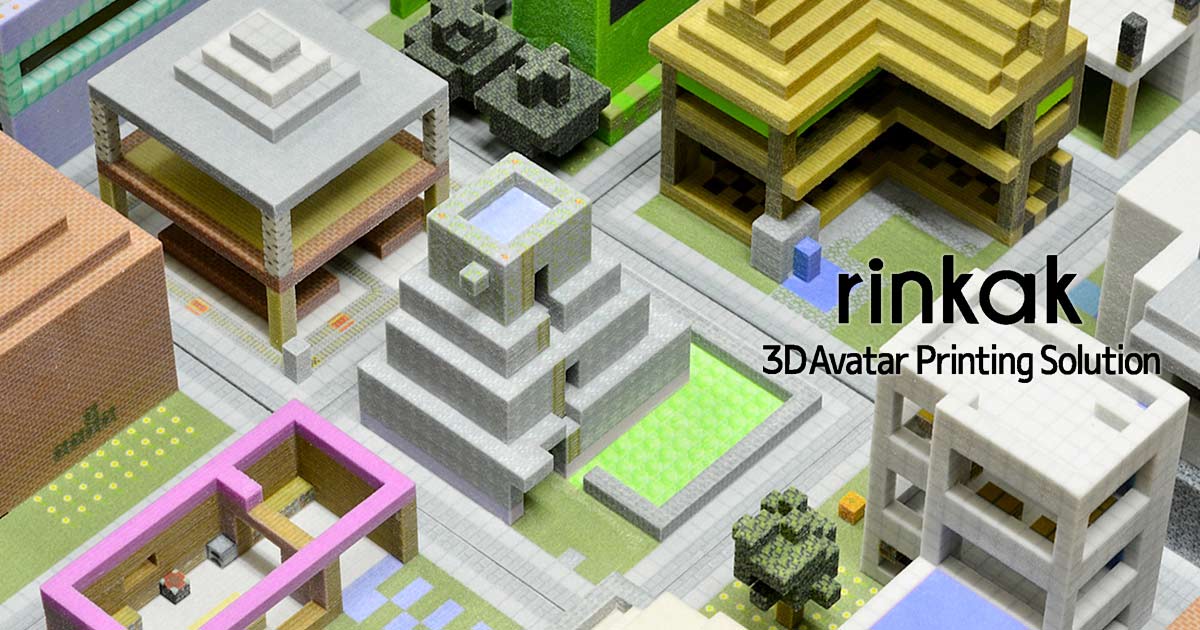 Recently, the Tokyo-based digital fabrication solutions provider, Kabuku, had teamed up with Microsoft Japan to run a pilot tutorial educational program, which uses the imaginative Minecraft environment to introduce students to the worlds of basic coding and digital fabrication. A curriculum based on “Digital House Making” was taught to the grade six students in Tokyo-based Sarugaku Elementary School, running a total of ten separate 45 minute courses. The course utilized Minecraft to keep students engaged in lessons on basic coding and 3D printing. Kabuku’s goal was to teach these students the value that these technological courses can have on problem solving skills and other future endeavors. 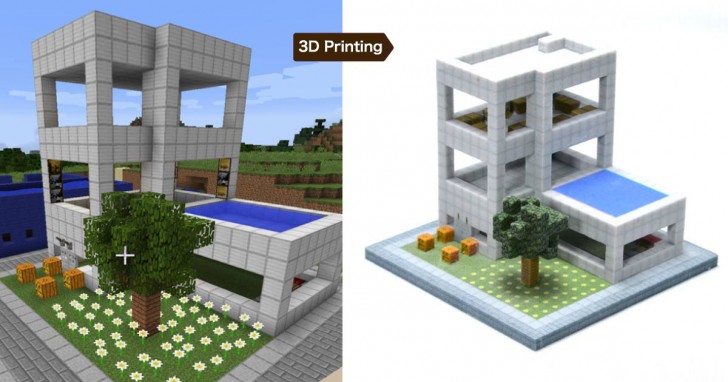 Kabuku’s project also integrated Minecraft with their Rinkak Avatar 3D Printing Solution, which allows students to 3D print full color models of their digitally designed Minecraft houses. Kabuku’s Rinkak is already offering the students’ Minecraft-based design work for purchase on their 3D marketplace, all of which are available in full color. They’ve provided their services to a number of industries outside of video games as well, such as the 3D printed finish on the Olympus Air smartphone camera lens, 3D printed maps from the historic Sengoku period in Japan, and more. All aspects of 3D technology will were covered over the duration of the course, including 3D printing technology, 3D concept, and digital design.

The project was a model case of ICT (Information and Communications Technology) Dream School Council of The Ministry of Internal Affairs and Communications of Japan, and in the end, it seemed that the 3D printed models enabled the students to see the digital world more clearly. “The result of the tutorial project indicated that having 3D printed works in hand make it easier for students to compare 3D data to physical works; it also strengthens their sense of steric structure,” Kabuku stated. With the help of Kabuku, Microsoft Japan, and Rinkak’s premium 3D priting solutions, these young students will now have a major advantage in a world that is increasingly becoming digitalized!

As for Minecraft, the game hasn’t just been integrated strictly within tech education, but has also come to prominence through Microsoft’s HoloLens AR system, as well, which was magnificently displayed at the latest E3 conference (watch the video above). Amazingly, Minecraft is completing a full lap around the track of reality computing (or “mixed reality” as they describe it), which summarizes the interaction between our physical and digital realities. Including students in on the ride will only help to create for a brighter future stocked with even more makers and innovators.