One of the reasons why medical 3D printing is one of the fastest growing areas at this time is that doctors today are able to access advanced digital manufacturing tools with very low investments. Nevertheless, many institutions and governmental agencies have not yet fully understood the advantages that 3D printing can bring to surgical procedure preparation.

Coordinated by University of Pavia Professor Ferdinando Auricchio, from the Computational Mechanics and Advanced Materials Group, some doctors are thus taking it upon themselves to make the tools available to themselves and to the entire medical community. For example, by launching a crowd funding campaign, like a team of Italian surgeons and university professors just did on the Universitiamo crowd funding website from the University of Pavia, in Northern Italy.

The team – which unites the Surgical Division of the Policlinico San Matteo of Pavia hospital, headed by Prof. Andrea Pietrabissa, and the Vascular and Cardiothoracic Surgery Division at Policlico San Donato hospital – seeks to extend the technology and process developed by the two teams – currently limited to specific scientific collaborations – and make it available to every medical institute which requires it. The idea is to develop a completely integrated tool that can support surgeons in planning procedures such as pancreatic, renal, and splenic resections; renal donations; splenectomy treatments of aortic aneurysms; and dissection.

The system currently in use relies on preliminary medical image processing. The surgeon provides the patient’s CT or MR scans with indications of the anatomical regions of interest; the medical images are then processed to build anatomical virtual 3D models, which are subsequently sent to the 3D printer. Further applications of this process are being explored for the fields of orthopedics and otolaryngology. 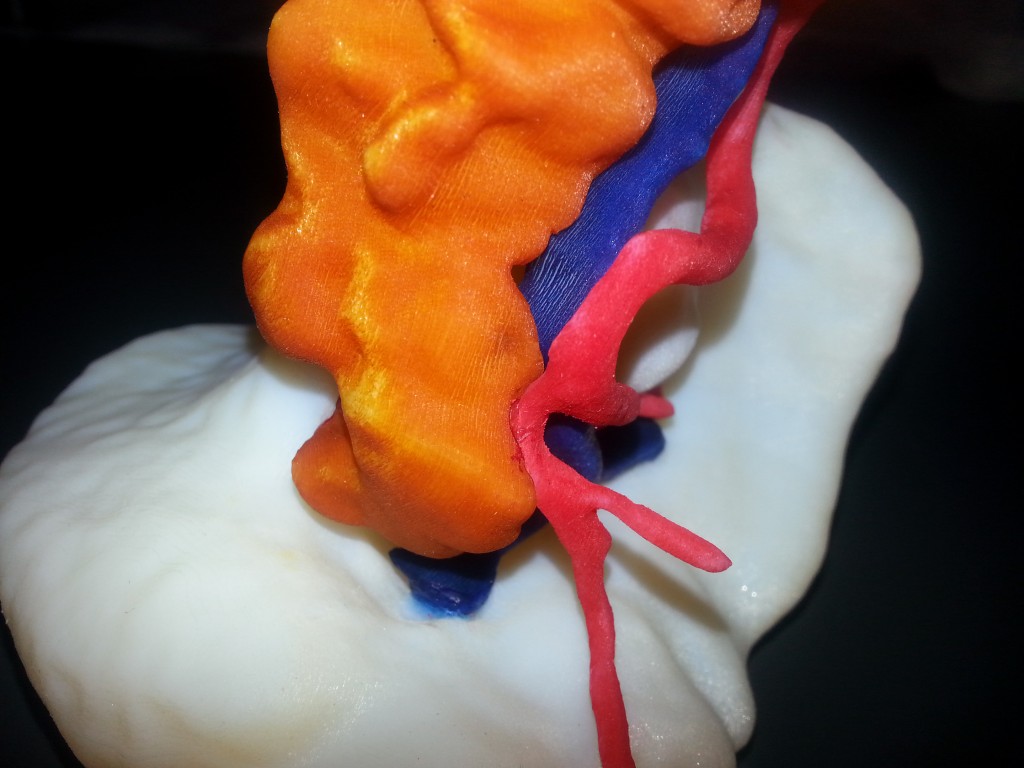 The Universitiamo team’s funding goal of 40,000 euro – to be used for the development of a pilot service (with 3D printers, personnel, and materials) for the local community – has already been reached. The stretch goals of €70,000 and €120,000 would serve to fund and develop regional and national services. The campaign will end in July.

In Italy, like elsewhere in the world, more and more doctors are discovering that having access to advanced and extremely expensive CT scanners and MRI systems makes obtaining accurate 3D printed models extremely simple. The paradox is that most hospitals invest hundreds of thousands of euro/dollars in these imaging systems, but often see 3D printing as an unnecessary extra, even if the investment required is considerably lower.

Yet an increasing number of doctors are finding that 3D printed models truly offer a huge support in pre-surgical planning and are coming together around that belief. To help them effectively communicate with each other and exploit synergies in the field, a new organization, the Italian Digital Biomanufacturing Network, will be launched next June with support from Materialise and Stratasys. There is little doubt in my mind that such an initiative needs to take place at a global level as well. 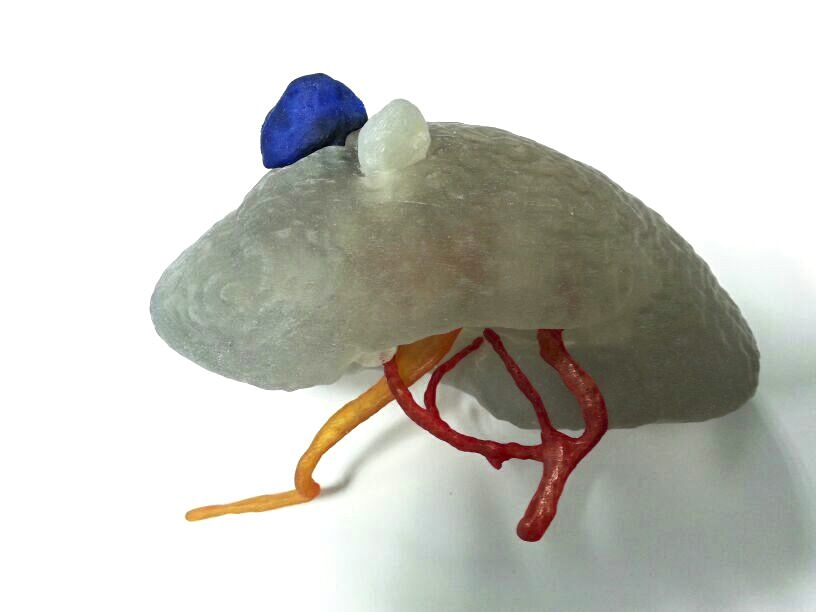