I had the chance to interview Tobias Redlin, current CEO at iGo3D, and one of the 3 co-founders. iGo3D has gone over some structural changes over the last 12 months with the closing of their stores, the departure of one of the co-founder to Formlabs and the recent arrival of Diogo Quental.

What happened to go iGo3D over the last 12 months ?

In the last 12 months iGo3D continued to increase its focus on being the leading value-added distributor for 3D-solutions.

Sales have grown steadily over the last 12 months and in general 2015 was a very good year. In September, however, as it is publicly known, my business partner and good friend Michael Sorkin left our board of directors to help Formlabs build up their European sales and marketing network as General Manager EMEA. Michael was definitively very relevant for the company, but we decided that we had to see this change as an opportunity for improvement. We started then a process of internal restructuring, with the goal to prepare the company for international expansion. As a part of this plan, we started contacts with Diogo Quental, former CEO of BEEVERYCREATIVE, who joined the company in April 2016. Diogo is already contributing to our plan and I’m pretty sure we will have good news to announce in 2016. 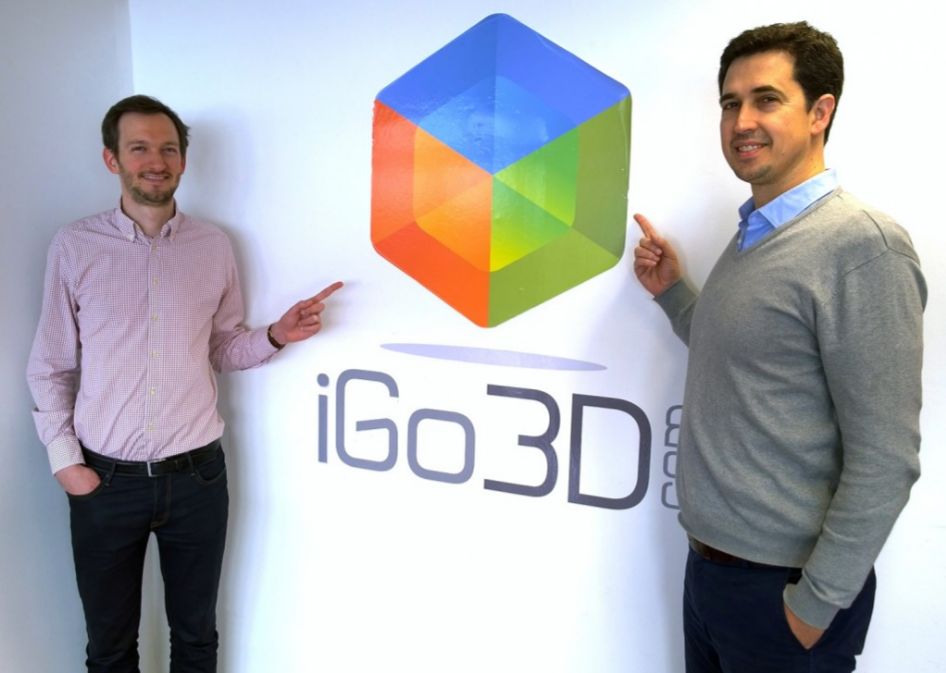 What’s the role of Diogo and why was he hired ?

Despite the success iGo3D has since its creation, in many ways we still face the same challenges as any other startup. We know Diogo for quite some time and we wanted to have his valuable management experience in startup environments. Besides contributing to the general improvement of the organisation, Diogo will focus on business development and international expansion.

And what’s your plan for this year?

In 2016 we will continue increasing the value added as distributor of 3D-solutions and we will start new business units to respond more adequately to market needs.

One of this units will be fully dedicated to work with major corporations, by being their 3D printing partner who can advise them in identifying and implementing the best solutions.

Another business unit one will be created to be closer to the private end users, better understand their needs and offer specific solutions that may not be easily found in mass retailers. This information about customers will also be used to define the most valuable portfolio to provide to the resellers we work with. This will be the best way to ensure that only the best products will be available in retail.

Last, but not least, we shall be announcing soon iGo3D´s Education Programme. We are fully committed to enable everyone to have access and make the best use of 3D Printing and Education is the best channel for that.