By launching the Sprout desktop 3D scanning and imaging platform, HP has already taken a leading role in the evolution of physical 3D technology by giving users a way to easily digitize physical objects. Now, while it continues working on the final part of the physical 3D equation, by developing its own 3D printing technology, the tech giant has turned to Sculpteo, one of the first consumer- and prosumer-targeted online 3D printing services, to take care of the 3D printing needs for all its Sprout customers. 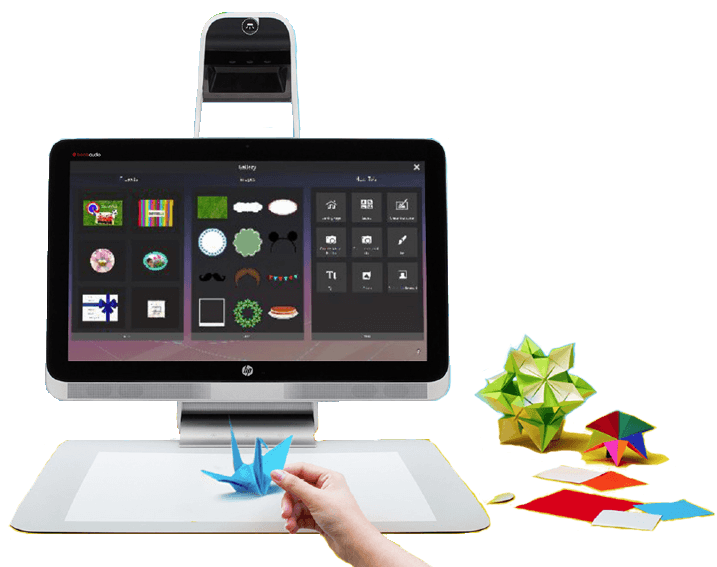 In the future, Sculpteo, which already has access to many of the leading professional and industrial 3D printing technologies (including SLS), might even become one of the first companies to have a professional MultiJet Fusion 3D printer, HP’s own 3D printing technology, in-house. For now, the terms of the deal are that Sprout users will be able to seamlessly upload their 3D scans and 3D models directly to Sculpteo’s platform and request the 3D print.

“This is exciting for Sculpteo to take part in history and to be at the forefront of 3D capable computing for creatives and have our company lead the way as a trailblazer in the second industrial revolution. This is a watershed moment for our company as well as the 3D printing industry as a whole,” commented  Clément Moreau, CEO of Sculpteo. 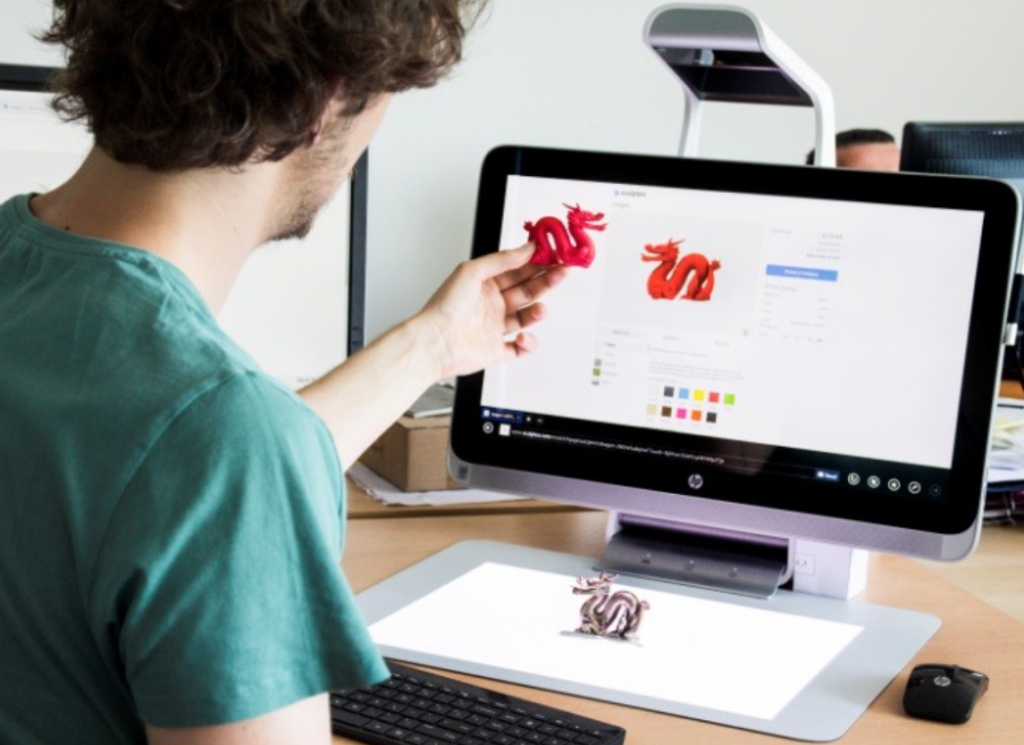 Introduced earlier this year, Sprout by HP is the immersive computing platform that combines a powerful desktop computer with an ergonomic user interface to establish a new computing experience. By integrating a scanner, a depth sensor, hi-resolution camera and projector into one single device, Sprout allows users to take tangible items and seamlessly amalgamate them into a digital workspace. Through the partnership with Sculpteo, Sprout users will benefit form the Paris- and San Francisco-based cloud 3D printing platform’s 3D printing expertise and broad range of materials.

Over the past three years, Sculpteo’s R&D teams have developed a variety of software tools, in clouding 3D Batch Control, Hollowing, and FinalProof that facilitate user experience, while optimizing cost. Now, the knowledge from this experience will be integrated into HP’s system to make 3D content really come to life or, in other words, sprout.