Is Graphene A Viable Material for 3D Printing?

By using adhesive tape to lift a layer of carbon from a block of graphite (commonly used for pencil lead) and placing it on a silicone wafer, Manchester University scientists Andre Geim and Kostya Novoselov produced a 2-dimensional form of carbon known as graphene.  In 2010 they received the Nobel Prize for their discovery, and by February of 2013, 8413 patents were granted for use in supercomputing, renewable power, electronics, healthcare and telecommunications. 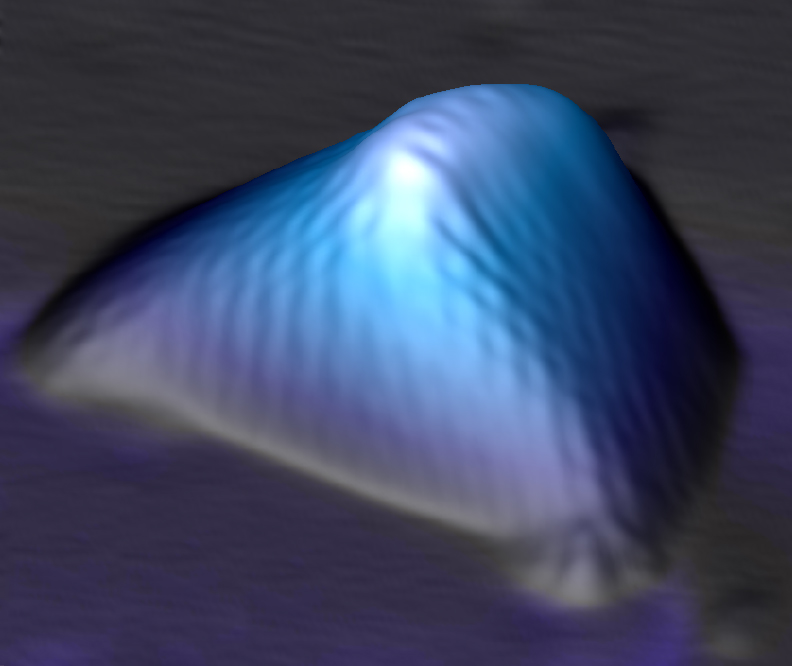 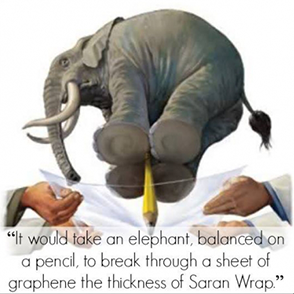 Graphene is one of the most amazing new materials because of its unusual characteristics.  First of all, it is 100 times stronger than diamonds and 200 times stronger than steel.  But it is flexible.  It is only one atom thick, so it is nearly transparent. It also conducts heat and electricity faster than any known material at room temperature.  Though it may have an exponential Moore’s Law type of price reduction sometime in the future, as of now, it is also one of the most expensive materials costing approximately $100,000 per square meter.

One company that has three graphene related patents pending is Graphene 3D Lab Inc. They are “in the business of developing, manufacturing, and marketing proprietary graphene-based nanocomposite materials for 3D printing.” Their lab facility is located in Calverton, NY, and is equipped with material processing and analytical equipment. 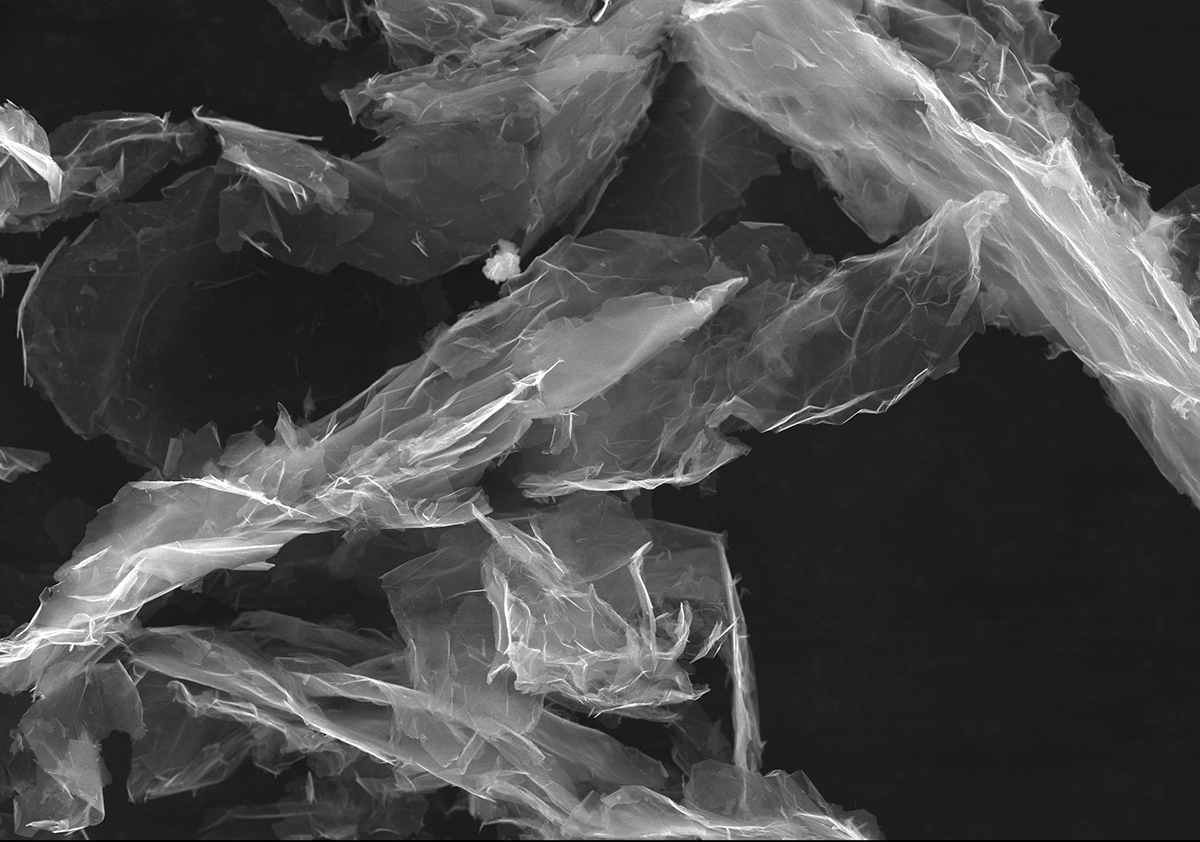 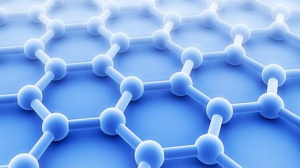 Dr. Polyakova will also be featured as a panelist in the discussion session “Is Graphene a Viable Material for the Future?”

During the session, panelists will compare graphene made by natural and synthetic production methods, assess the applications of graphene and discuss commercial manufacture of graphene materials.

Back in September, Shane Taylor covered the news that Graphene 3D labs Inc had filed a provisional patent for its 3D printed batteries. 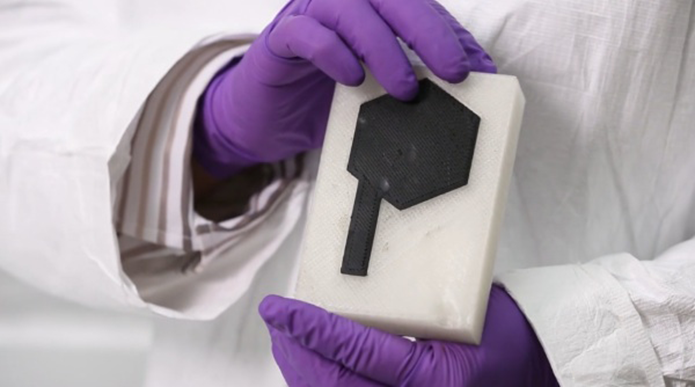