After the Gigabot and Gigabot XL systems, the makers of the largest open source, “human size”, low cost 3D printer, re:3D, are getting ready for the GB3, the third generation of their Gigabot system. Before that happens, re:3D is getting ready to give back to the 3D printing community with a new Great Big Giveaway contest.

As part as their “1 for 100 Gigabot policy”, which means one Gigabot 3D printer kit (worth $6,000) is donated for every 100 machines sold (currently the count stands at 300), re:3D is in the process of crowdsourcing the next recipients of Gigabot owners trying to make a difference in their communities. In preparation of the competition, re:3D created and launched this teaser video

The contest is organized in partnership with YouNoodle, Singularity University, techfortrade, Tunapanda, The S Factory/Start-Up Chile, Jones-Dilworth, 3D Hubs, Wevolver, Elsevier, USAID, and Falkon Ventures. In particular Gigabot sponsor 3D Hubs and Wevolver will also contribute to the prize with $100 of print credit on 3D Hubs and a dedicated team of Wevolver designers to help with creating project documentation and structure.

Courtesy of another one of the sponsors, Elsevier, the top three submissions will also receive a copy of Open-Source Lab: How to Build Your Own Hardware and Reduce Research Costs. This book was written Michigan Tech professor, RepRap and sustainability expert Prof. Joshua Pearce, who is also one of the contest’s judge. 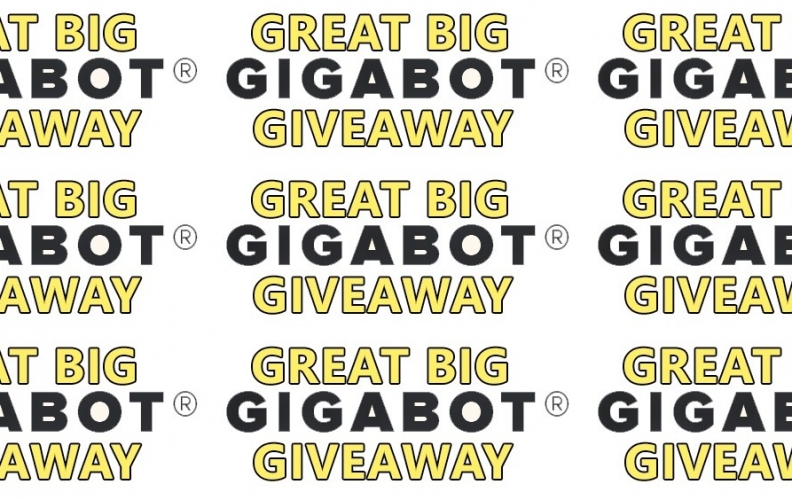 To enter the competition, participants should create a video explaining how they would use Gigabot for social good. Ideas should be original and support a local community or organization. Everyone is eligible to enter the contest by completing an entry form and uploading the video by 11:59 p.m. CST on August 22.

Voting will count toward 25% of the final decision. The remaining 75% will be determined by a panel of judges from Gigabot’s partners who will score the videos based on feasibility, originality of the idea, drive & dedication.

The Gigabot winners need not worry about compatibility with the new models which is going to be launched in October, as retrofit kits will be available to all the previous models owners. In the meantime the Gigabot open source project continues to grow and its community is expanding very rapidly. At this rate re:3D might end up giving away many 3D printers, however that is probably what they would like to do most. 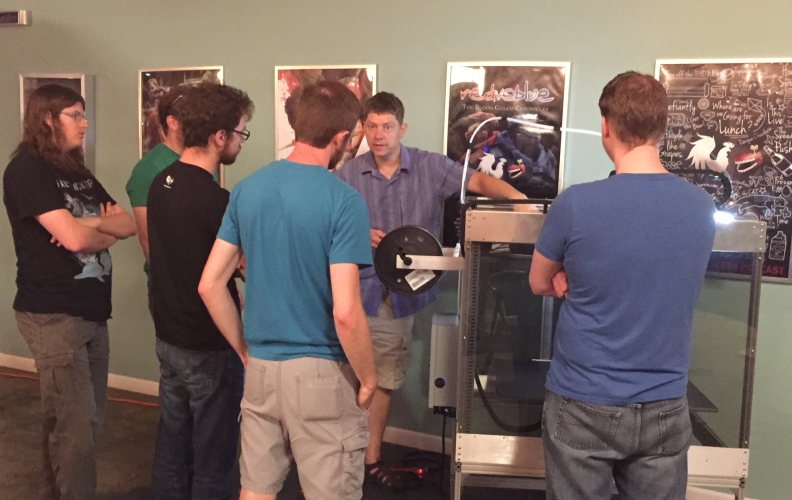