Injection molding, the process of injecting plastic material into a mold cavity where it cools and hardens to the configuration of the cavity, is one of the world’s most widely used manufacturing processes. Stratasys 3D printed injection molds are used to create prototype parts in order to detect issues in the part’s form, fit and function in the actual final material. Video: Watch how Berker makes a switch more efficiently with 3D printed injection molds.

A newly designed Berker electrical component required parts produced using injection molding. Once assembled, the parts had to pass an electrostatic discharge (ESD) test conducted by an independent testing agency which meant that the switch prototype had to use the same materials as the final part. Instead of using metal injection molds to test the designs, which are very costly and time consuming to produce, Berker decided to try 3D printed injection molds produced on a Stratasys Connex multi-material 3D Printer. One of the biggest challenges was that the newly designed parts needed to fit precisely in order to snap fit together with an existing metal mold-produced part.

“This new flexibility enables us to try out two or three different solutions at the same time to get the best result,” said Andreas Krause, Head of Technical Department & Manufacturing, Berker. “The confirmed quality of our products produced using these functional prototypes has accelerated our R&D processes.”

The resulting time and cost savings were impressive, with an average 83% reduction in cost per mold and 85% reduction in production time.

“Stratasys 3D printed injection molds have helped Berker save time and reduce costs while making working prototype assemblies in the final material,” added Krause. “This technology is now used now all over our company to make sample parts in ‘real’ materials.”

Stratasys enabled Berker to successfully overcome their challenges by 3D printing molds that were used to produce their parts with the proper tolerances and material selection–all at a fraction of the time and cost of the traditional molding process. Today, Berker has the component in full production. 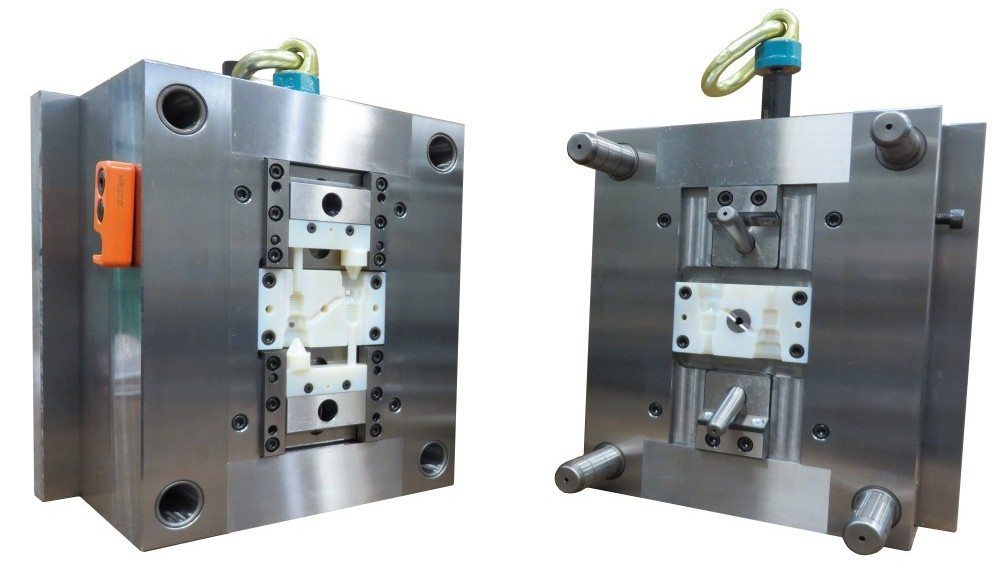 “3D printing injection molds are often an optimal solution for product prototyping and low volume manufacturing,” said Nadav Sela, Director, Manufacturing Tools, Stratasys. “For a very low production cost and quick turnaround time, they enable the manufacturer to produce parts with complex geometries in final materials before investing in mass production. And after testing the injected prototype part, if designs need to be adjusted, a new mold can produced in just a few hours, again saving significant time and expenditures.”