Fuel 3D Technologies Ltd. the developer of 3D scanning solutions, has just revealed that it has secured $2.6 million (£1.6 million) in early stage financing to further the development of its Fuel3D scanner technology. Today’s funding news has been release together with advanced notice of a planned mezzanine financing round, which Fuel3D says it expects to take place before the summer, as a possible precursor to an initial public offering (IPO) as early as 2015.

The current round of funding is coming from a syndicate of private investors, led by Ben Gill of London-based Chimera Partners.

“We have established a core group of shareholders that have taken a long term view on the technology and management of Fuel 3D Technologies,” said Gill. “The 3D printing market is the focus of significant investor interest at the moment, and Fuel 3D’s disruptive technology feeds that interest from a unique angle. We are actively exploring a number of interesting financing options, including the possibility of an early IPO.”

Fuel 3D Technologies raised over $300,000 for the development of an affordable, high resolution handheld 3D scanner just last year through its successful crowdfunding campaign on Kickstarter. 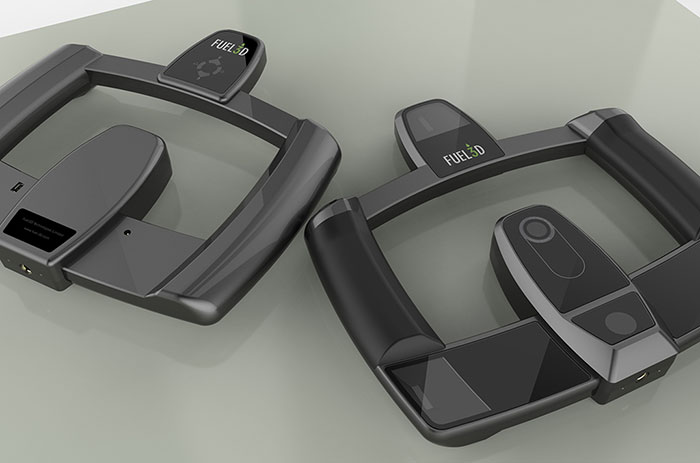 “We had a phenomenal response to our product on Kickstarter and the attention this generated led to many enquiries from the broader investment community,” said Stuart Mead, CEO, Fuel 3D Technologies. “We have always been confident that our technology has the potential to revolutionize the industry and are delighted to have found a group of ambitious and well-resourced investors who share our vision.”

The guys are in NYC this week, at the 3D Printshow, if you’re around you should go and see the product that has commanded this level of interest.