Available in three different models, the high-performance FDM system is designed with flexibility and adaptability in mind. Complete with an independent dual extrusion (IDEX) setup and a large-format build volume measuring 400 x 350 x 500mm, the Creator 4 offers design, engineering, and manufacturing firms all of the advanced functionality one would expect of a low-volume production engine.

The Creator 4’s list of potential applications is an extensive one, and includes both functional prototyping and end-use production for sectors such as consumer goods, electronics, healthcare, manufacturing tooling, and more. The three available models are as follows: Creator 4-F, Creator 4-A, and Creator 4-S, each with their own set of extruders and material compatibilities.

Founded in 2011 and based in China, FlashForge is one of the more well-known OEMs in the FDM 3D printing space. Having established a US-based subsidiary in 2013, the firm has delivered its desktop systems to homes, print farms, design studios, and educational institutions in all four corners of the globe.

Looking at FlashForge’s extensive portfolio of 3D printers, we already have the Adventurer 3 and Adventurer 4, which are primarily aimed at newcomers and budget-conscious consumers with a focus on accessibility. The company also caters to those looking for a little more volume with its Creator line of dual-extrusion 3D printers, which includes the Creator Max, Creator Max 2, Creator Pro 2, and Creator 3. 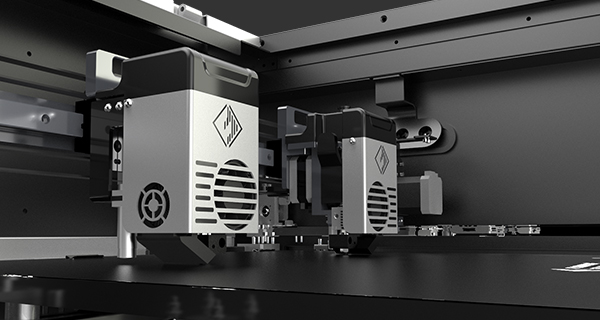 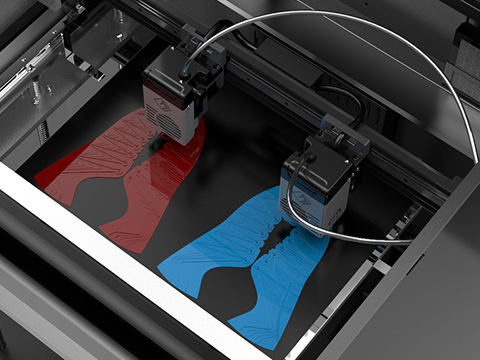 With the choice of three models, FlashForge is providing a level of individuality with the new Creator 4, allowing customers to pay for exactly what they need. The base model, Creator 4-F, offers a 265℃ nozzle temperature for flexible filaments such as TPU and TPE. The next level up is the Creator 4-A, which supports engineering filaments like PC, PA, and PP with its 320℃ capabilities. The final variant, Creator 4-S, features the highest nozzle temperature of the bunch, sitting at 360℃. Users seeking carbon fiber composite parts will need the 4-S.

To enable higher temperature materials, including those in the FlashForge supreme range, the Creator 4’s enclosed build chamber offers heating capabilities of up to 65℃. This is crucial for filaments such as ABS, PC, and PA which require warmer ambient temperatures to avoid thermal contractions and part warping. The printer sports a stainless steel body for stability and robustness, a new S-type motion control system for smoother movement, and a set of linear guide rails for XY axis precision. The print bed itself also heats up to 120℃.

Unlike conventional dual extrusion setups, the Creator 4’s IDEX gantry enables users to use both printheads simultaneously, doubling the throughput potential of the 3D printer. This makes the system a great tool for series production applications, as well as functional prototyping. Those seeking large part production will also find the 400 x 350 x 500mm build volume to be particularly useful.

On the software side, the printer comes complete with an intelligent filament management system that automatically sets internal temperatures according to the material being used. Additional features include a HEPA 12 air filter for safe indoor use, a 7” touchscreen on the front, and a built-in camera for remote build monitoring. The Creator 4 is also able to pause prints in the case of power outages, which can be a huge cost saver for large builds and pricier materials. 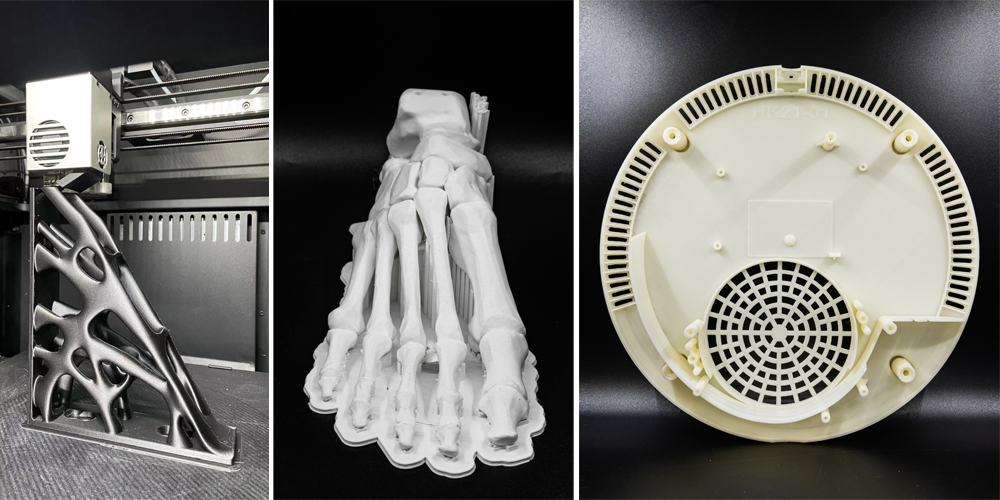 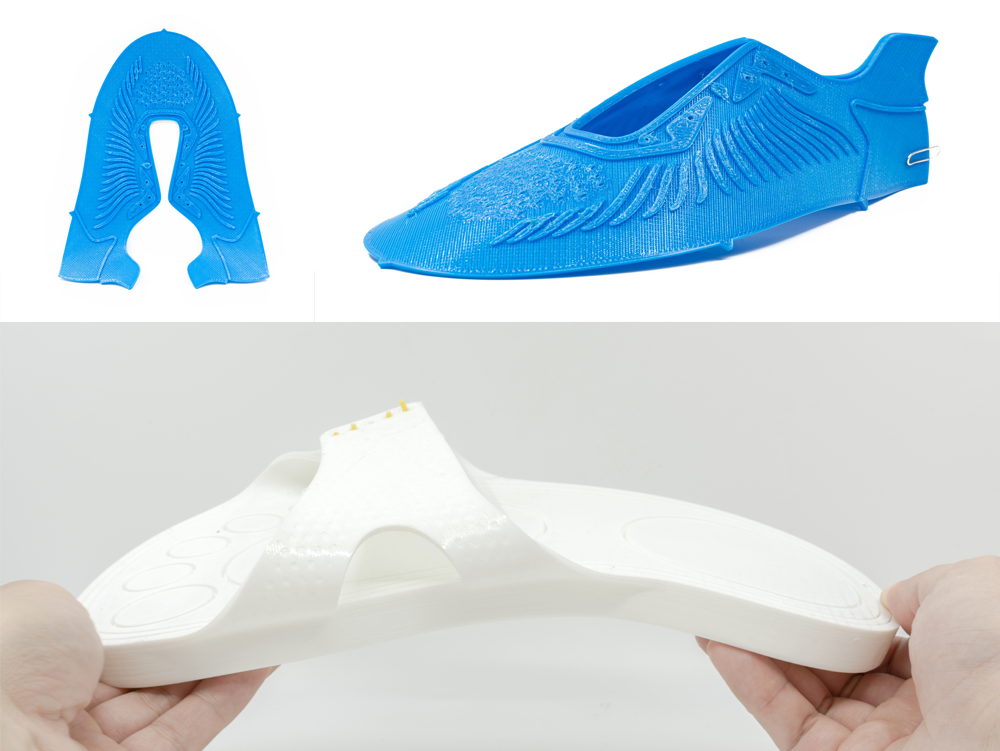 Below are the technical specifications for the FlashForge Creator 4 3D printer. Readers interested in purchasing the system can request a quote for the Creator 4 here.