A few weeks ago, I was contacted by a young Italian collective of designers called Collettivo Cocomeri. They had developed a very interesting, fully open source, desktop extruder called Felfil. Unsurprisingly, considering the breakneck pace of innovation in the bottom-driven 3D printing industry, it’s only a short time later and they are ready to launch the new, more consumer-friendly version, appropriately called Felfil Evo. 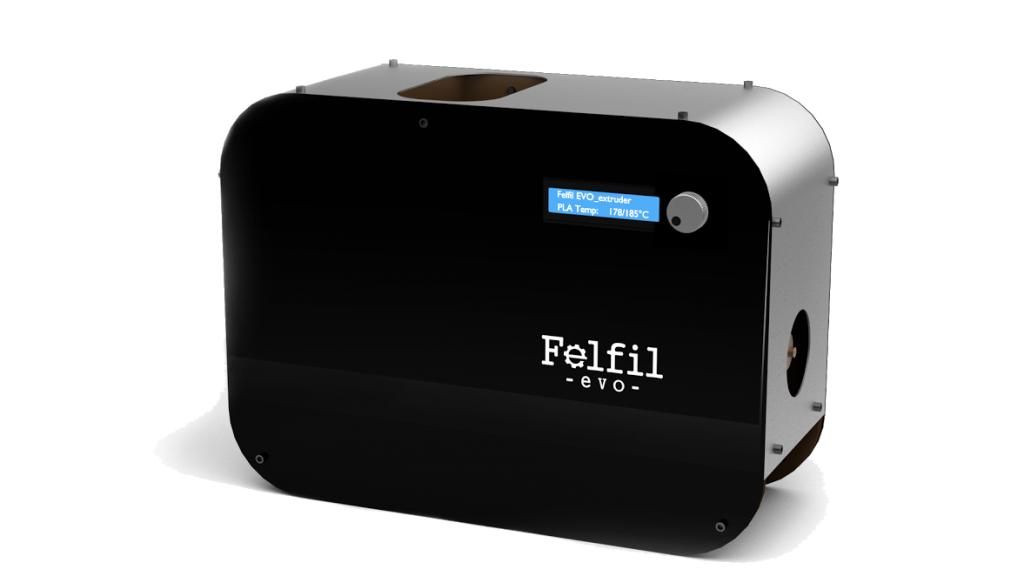 As stated on the Felfil website, the crowd funding campaign for the new Evo is set to begin by the end of this July. After the campaign – if and when the extruder makes it into the market – the assembled system is set to retail for €450. In anticipation of the campaign, the Felfil team has released a first image and some information on the Evo, which is sure to begin raising more than a few eyebrows.

To begin with, like the first Felfil, the Evo is similar in that it is also based on an open hardware heart, but complemented by new features for ease of use and safety, such as a 12V external transformer unit to power the motor, control board, and heating system. The main difference is that the new system will be controlled through an Arduino-compatible controller, which will enable users to personalize the base profiles to be loaded on the board. 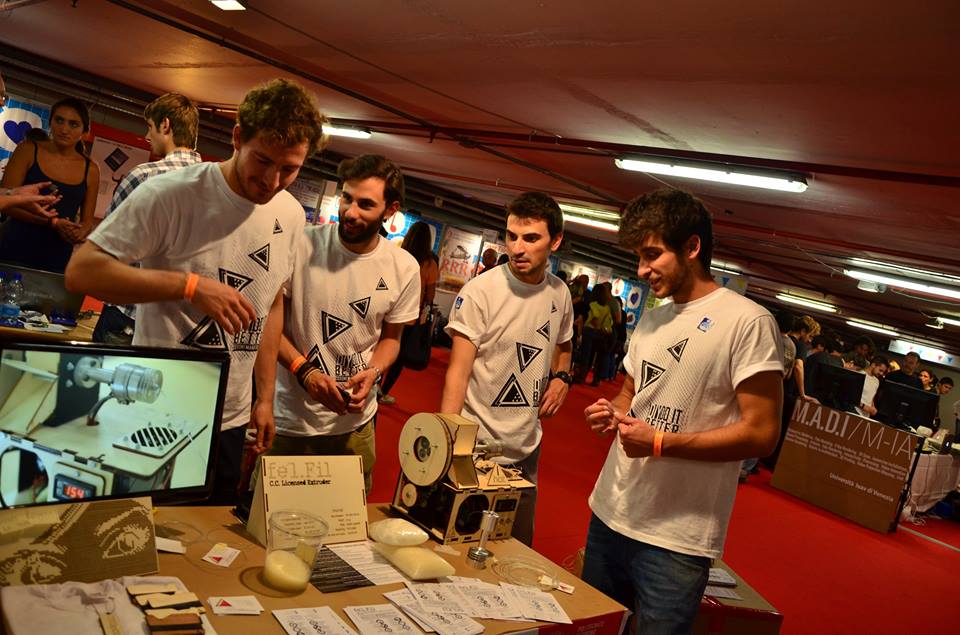 The control interface has also been made more intuitive in order to attract more casual 3D printing users who want to start making their own filaments at home from granules. The system is “scaleable”, meaning experienced Makers will be able to deeply modify the interface in order to best fit their own specific requirements.

The most apparent new feature is the metallic case (in tin or aluminum), which has been introduced to bring more durability and a longer lifetime to the machine. The case can be removed easily to work on internal components if necessary. 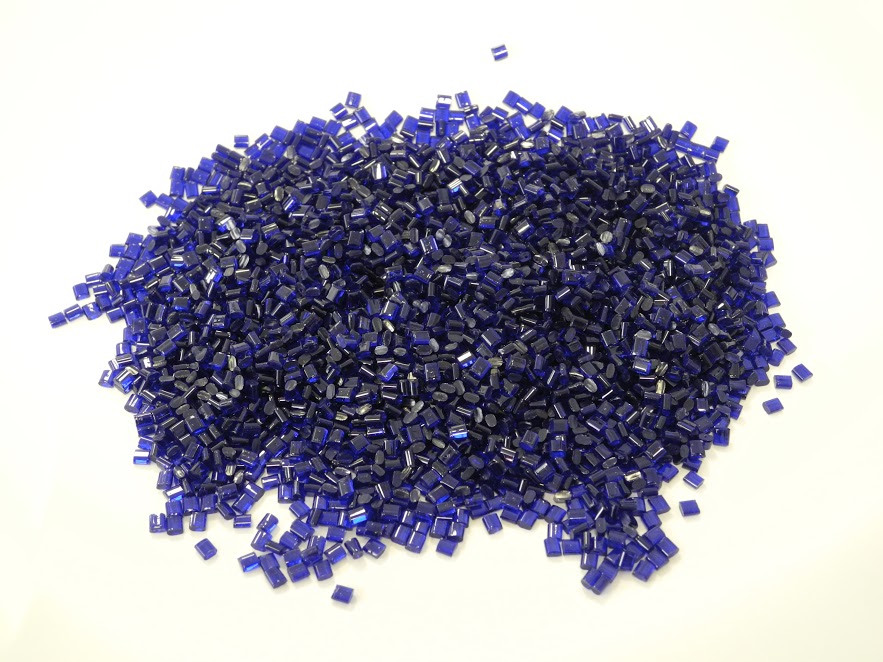 Other than the assembled unit, users will also be able to purchase one of either the Felfil Evo as a base kit, which will include only the extrusion components for those who want to develop their own system, or as a full kit which will include every component and just needs to be put together.

The market for desktop extruders is growing, with more offers arriving on the market, although no one has yet made a significant breakthrough in terms of establishing market dominance. Perhaps it’s time for the market to ‘Evo’-lve.