I’m getting quite excited about the London 3D Printshow now. If you hadn’t heard, it starts in London on Thursday and runs through until Saturday. I’m heading down to the capital (really) early on Thursday (possibly not looking forward to the pre-dawn rise quite so much).

After the success of last year’s inaugural event, expectations are high. What I am looking forward to greatly are the surprises that this show will inevitably throw up. But, before I get to them I have some people to search out.  One of whom is Daniel Hilldrup, who as a Product Designer and long-time user of 3D printing technologies, will be unveiling his proposal for his new jewellery, fashion accessory and homewares brand — FEARLESS FORMS — at the show.

Daniel tells me that “Fearless Forms is to focus on the development and commercialisation of affordable, unique and daring quality product designs developed by me and realised solely via additive manufacturing  technologies. This with the aim of producing design that is untempered and without compromise, offering a fresh alternative to well-trodden norms with bold and innovative products for the liberated and style conscious.”

The name of the venture kind of speaks for itself and promotes Daniel’s philosophy that is applied to his work. But he explains: “I called it Fearless Forms, for a number of reasons. But, it was primarily because of the revolutionary nature of this process for design and product manufacturing, where the only real limits are in ones imagination. It is design without limits. It’s also about an attitude and approach to design, where I want to offer more than the safe,  ‘vanilla’ flavoured products that we are surrounded by.”

Three of Daniel’s Fearless Forms will be featured at the 3D Printshow this year, both on the London the Paris catwalk events. He’s hesitant to release too much information pre-show, but here’s a taster: 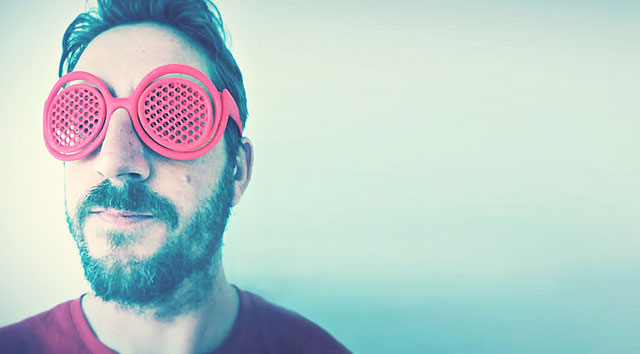 Fearless Forms and its founder are to shortly begin a fearless fund raising campaign through the Seedr’s crowd funding platform in a bid to develop this start-up company and product range.