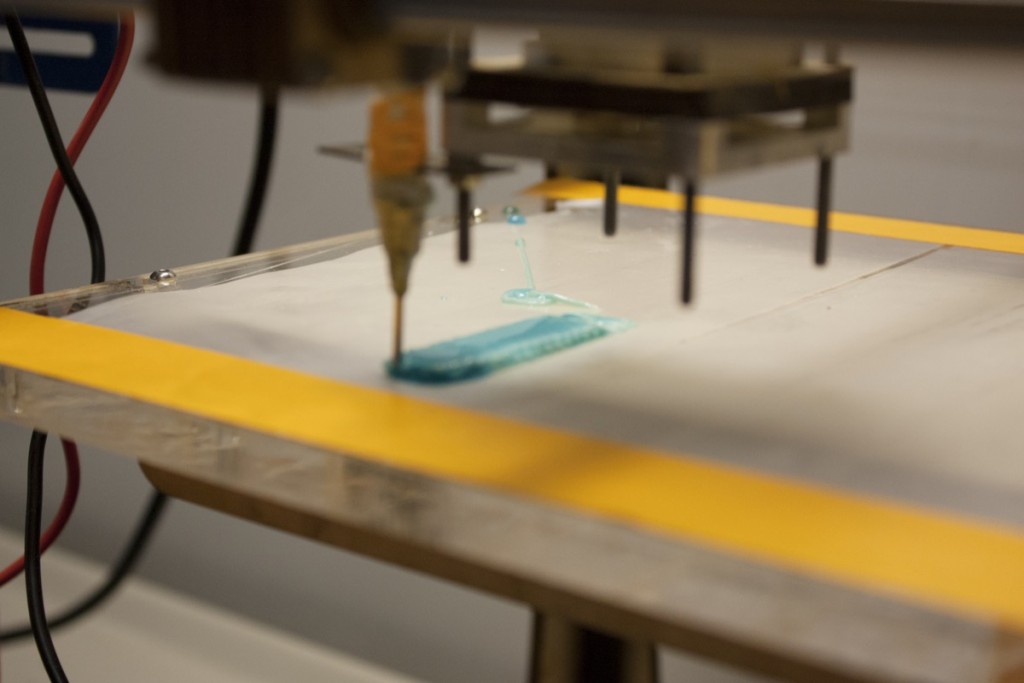 When Lin contacted me via Facebook, I thought she might have been joking; however, I also learned that really nothing is too absurd with 3D printing, so there can always be some truth behind an concept or proposition. In fact, the I think my first response to her, when she told me that she and her classmates built a 3D printer for chewing gum, was whether it made weird shaped gum or if it made gum out of weird materials. 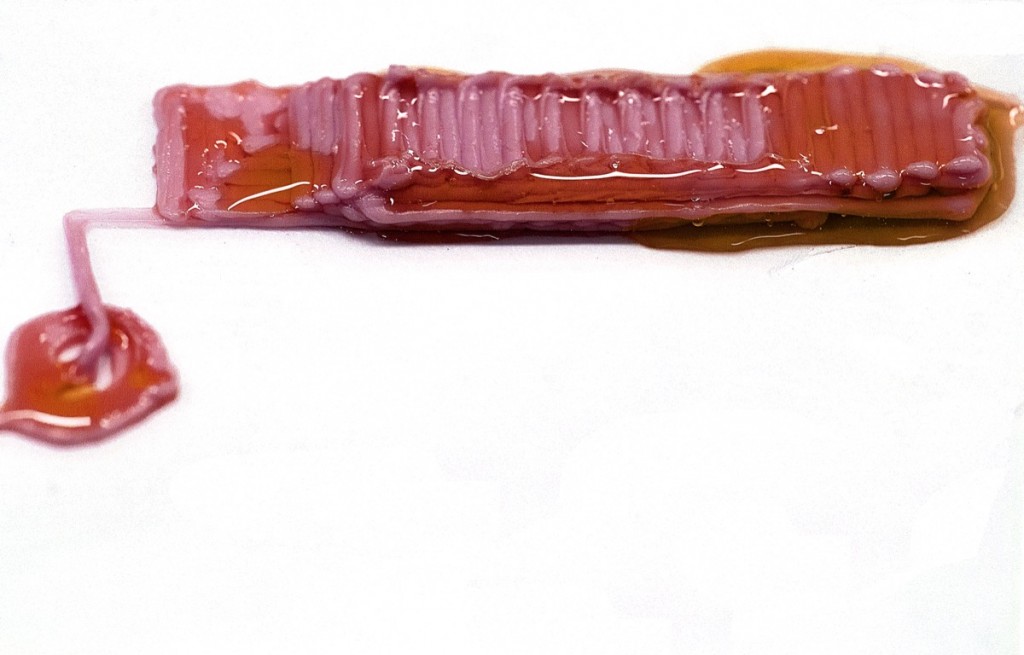 Apparently, it does a little of both: the “weird” material it uses is resin, the same resin that has apparently been used by gum chewers for the past 9.000 years. The resin is combined with custom-made flavoring, in a way that is reminiscent of another “why-did-no-one-think-of-this-before” machine, the Mink make-up 3D printer. It then proceeds to make gum in any shape you want, by assembling layer by layer of material following the instruction of a digital file (most of you probably already know how that part works…). 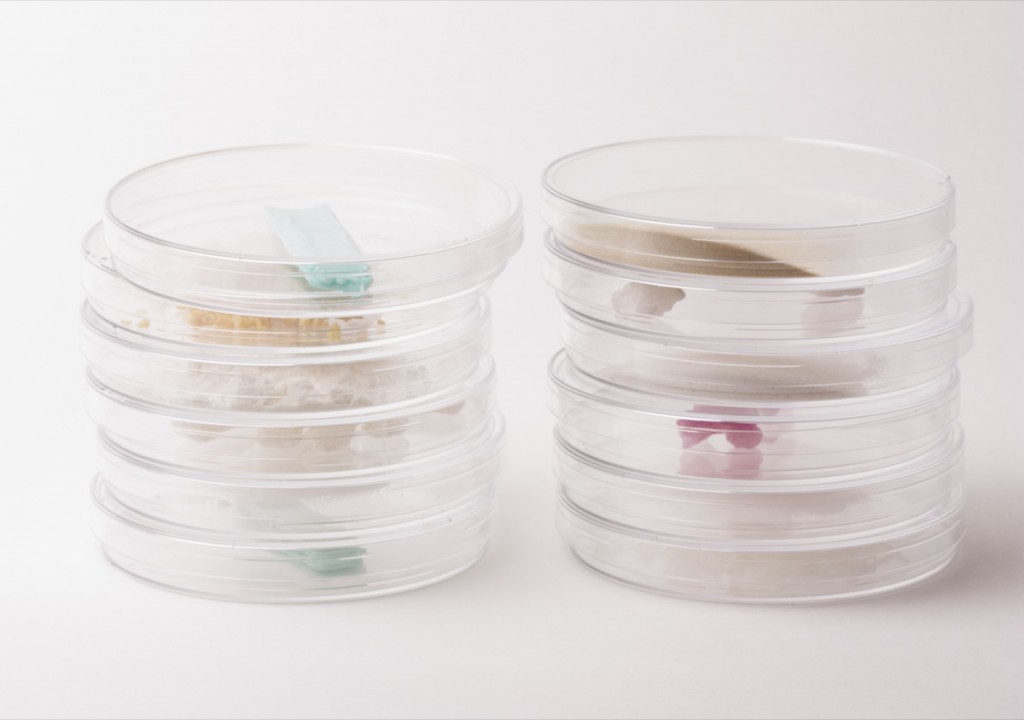 Gumlab.uk, the team behind this project, is composed by second year master Chia-Ling Lin from RCA and materials science PhD student Maria Nelson form Imperial College, who has been researching 3D printing in the use of bone and cartilage regeneration. “In this collaboration between art and science, we 3D print chewing gum, treat it as a technical challenge and develop the printing technique further for both fields. Through innovation we’ve created personalised chewing gum by 3D printing technology.” If this is a bubble, don’t let it burst.